Published on September 11, 2015 at 1:26 pm by Prakash Pandey in Earnings Report,Hedge Funds,News

The shares of Mattress Firm Holding Corp (NASDAQ:MFRM) are trading 21.50% lower today after its worse-than-expected quarterly results were announced this morning. On the other hand, Restoration Hardware Holdings Inc (NYSE:RH) is enjoying a positive day, with gains of 7.46% thanks to its strong second quarter results. Let’s analyze these quarterly results and the hedge fund sentiment surrounding these stocks and try to determine if they make for good buys or not. 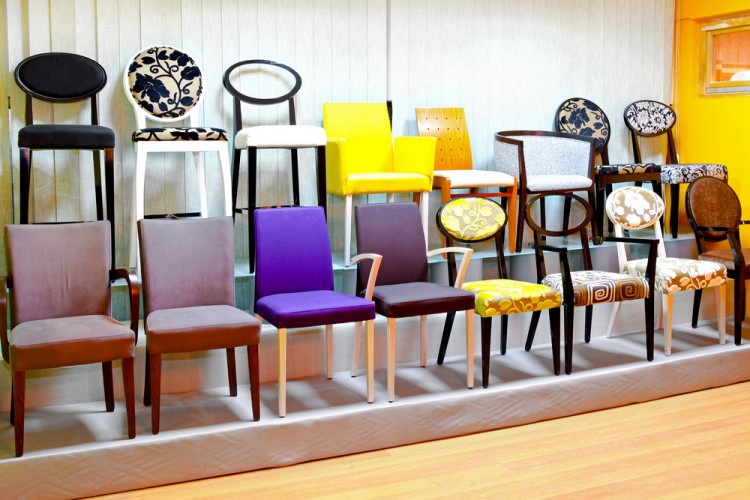 We’ll start with Mattress Firm Holding Corp (NASDAQ:MFRM), which reported net sales of $661.1 million for its fiscal second quarter of 2016, ended on August 4, which signalled year-over-year growth of 61.2%. Its non-GAAP adjusted earnings came out to $0.67 per share against prior-year EPS of $0.61. Despite the solid year-over-year growth in its revenue and EPS, Mattress Firm Holding Corp (NASDAQ:MFRM) didn’t match the market’s revenue expectations of $663.58 million, while its earnings came in $0.05 lower than analysts’ consensus estimate of $0.72 per share. The comparable store sales growth of Mattress Firm Holding Corp grew by 2.8% compared to the same quarter of the previous fiscal year. The mattress company released annual revenue guidance of $2.53 billion-to-$2.55 billion for fiscal year 2016 along with adjusted EPS of $2.30-to-$2.45.

The stock of Mattress Firm Holding Corp (NASDAQ:MFRM) has received a consensus rating of ‘Buy’ from brokerage firms that monitor it, along with a price target of $70.30. The smart money we track was bullish on the stock as well, with aggregate hedge fund ownership totaling 27.20% of the outstanding shares of the company. However, the number of hedge funds holding positions in the company was down by six during the second quarter, to ten, while the aggregate holdings declined by 7.30% to $583.02 million. It is important to consider that the shares of Mattress Firm Holding Corp (NASDAQ:MFRM) were down by 12.48% during the second quarter, having a negative impact on the total holdings. Among the hedge funds we track at Insider Monkey, 40 North Management, led by David S. Winter and David J. Millstone, was the largest shareholder of the company, having 2.59 million shares in its equity portfolio. Alan Fournier‘s Pennant Capital Management, along with Stockbridge Partners held considerable stakes in the company as well, of 2.56 million shares and 2.35 million shares, respectively.

An everyday investor does not have the time or the required skill-set to carry out an in-depth analysis of equities and identify companies with the best future prospects like a fund with the knowledge and resources of 40 North Management can. However, it is also not a good idea to pay the egregiously high fees that investment firms charge for their stock picking expertise. Thus a retail investor is better off to monkey the most popular stock picks among hedge funds by him or herself. But not just any picks mind you. Our research has shown that a portfolio based on hedge funds’ top stock picks (which are invariably comprised entirely of large-cap companies) falls considerably short of a portfolio based on their best small-cap stock picks. The most popular large-cap stocks among hedge funds underperformed the market by an average of seven basis points per month in our back tests whereas the 15 most popular small-cap stock picks among hedge funds outperformed the market by nearly a percentage point per month over the same period between 1999 and 2012. Since officially launching our small-cap strategy in August 2012 it has performed just as predicted, beating the market by over 60 percentage points and returning 118%, while hedge funds themselves have collectively under-performed the market (read the details here).