Published on September 25, 2015 at 9:29 am by Usman Rafi in Commodities,Hedge Funds,News

Two energy stocks that soared particularly high yesterday after a protracted period of being beaten down were Arch Coal Inc (NYSE:ACI) and Peabody Energy Corporation (NYSE:BTU). The former was up by more than 37% at the closing time, rising by 26% in the after hours trading on the back of deadline extension for its debt swap that was earlier scheduled to expire on the midnight of 23rd September, but has now been moved to October 26. Arch’s rival Peabody gained almost 27% on Thursday before sliding by about 0.7% in the after hours trading on its own debt restructuring news. The company hired the law firm Davis Polk & Wardwell to restructure $6.3 billion worth of debt according to sources cited by Bloomberg. Earlier, it was reported that Lazard was hired for advising on the restructuring of this debt. Let us take a closer look at how this development will bear fruit for the two companies in the future and whether professional money managers in the form of over 700 hedge funds that we track made the right call on these companies before hand. 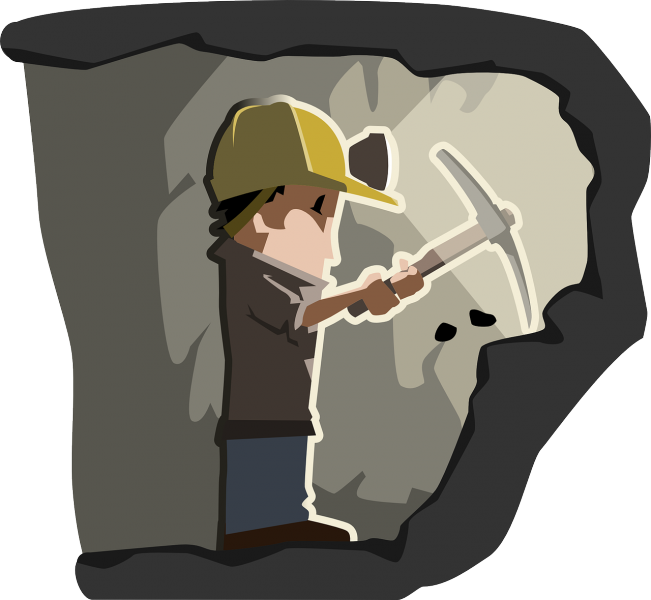 An everyday investor does not have the time or the required skill-set to carry out an in-depth analysis of equities and identify companies with the best future prospects like hedge funds can. However, it is also not a good idea to pay the egregiously high fees that investment firms charge for their stock picking expertise. Thus a retail investor is better off to monkey the most popular stock picks among hedge funds by him or herself. But not just any picks mind you. Our research has shown that a portfolio based on hedge funds’ top stock picks (which are invariably comprised entirely of large-cap companies) falls considerably short of a portfolio based on their best small-cap stock picks. The most popular large-cap stocks among hedge funds underperformed the market by an average of seven basis points per month in our back tests, whereas the 15 most popular small-cap stock picks among hedge funds outperformed the market by nearly a percentage point per month over the same period, between 1999 and 2012. Since officially launching our small-cap strategy in August 2012 it has performed just as predicted, beating the market by over 60 percentage points and returning over 118%, while hedge funds have collectively underperformed the market (read more details here).

Following the debt restructuring, Arch Coal Inc (NYSE:ACI)’s annual interest expense will reduce by 20%. According to the company’s second-quarter financial results, its total debt to equity ratio stood at a towering 366.89 as compared to 14.88 average for the coal mining industry. Not surprisingly, the company also missed both the top and bottom lines in its financial results for the quarter.

During the April – June quarter, the hedge fund interest in Arch Coal Inc (NYSE:ACI) grew, as a total of 15 funds had investments in the company at the end of June with a total value of $6.03 million, compared to 13 funds holding shares worth $12.78 million at the end of March. However, collectively these funds held about 8.3% of the company’s outstanding stock at the end of June. Douglas Dethy‘s DC Capital Partners wass the largest shareholder of Arch Coal within our database holding 5 million shares valued at $1.7 million. Israel Englander‘s Millennium Management was the most bullish on the company during the second trimester hiking its stake to over 3.64 million shares valued at $1.24 million.