Twitter Inc. (NYSE:TWTR) will be reporting its earnings on Thursday amidst concerns of how the stock will trade, having been the subject of immense scrutiny in the recent past. CNBC’s, Timothy Seymour remains long on the stock reiterating that Wall Street is more inclined on the buy side of the stock rather than sell. On optimism that the stock might have clocked its all-time lows in the market and maybe it’s time to start bouncing back.

Seymour’s positive sentiments come in the wake of Twitter Inc. (NYSE:TWTR) announcing it had inked an agreement that will see its ads start popping up on Flipboard, as well as Yahoo Japan. The news could not have come at a better time as the stock surged in the market as the advertising business continues to be the most attractive feature of the stock.

“If you look at where the Street is lined up for this, and I think, by the way, the buy side is little higher than the sell side on this, but four sixteen revenue is something they are going to beat. MA users are going to be very important, but we have already gotten downward guidance from the company. So I think that is largely in the price and 2015 the comp’s look okay, 2014 had a good seasonality factor,” said Mr. Seymour.

The analyst maintains that  Twitter Inc. (NYSE: TWTR) is starting to hit the strides in the social networking space reiterating that growth could clock highs of 100%, better than any other in the industry. Brian Kelly who is also long on the stock reiterates that the embattled social networking company is starting to learn how to play its game to the liking of Wall Street as efforts start to be directed towards the monetization of users.

The biggest puzzle that could come to haunt Twitter Inc. (NYSE:TWTR) according to Pete Najarian has to do with how to keep people engaged on the platform. A challenge that has turned out to be immense for the company in the recent past.

“How do they keep engagement? And that  has been the biggest problem, people talk about  growth of this  and that but how do they keep those folks engaged because that is where Facebook dominates right now,” said Mr. Najarian. 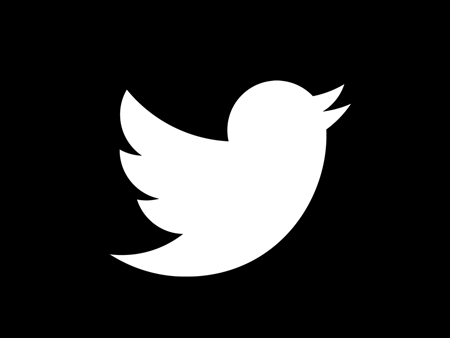 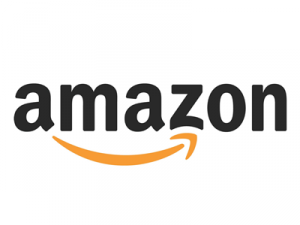 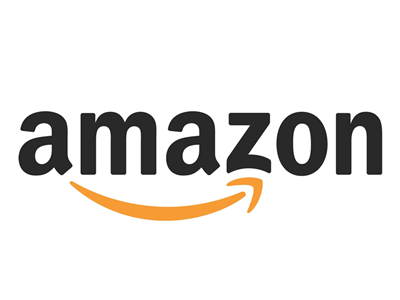