Griffin’s managed futures fund is known for its secretive money minting trading algorithms and more than $170 billion in assets under management that make it one of the biggest hedge funds in business. The market value of its equity portfolio stands at $82.66 billion, according to its latest 13F, with technology and consumer discretionary sectors amassing the largest shares. While many hedge funds found themselves in choppy waters in 2014, Citadel’s flagship funds, Kensington and Wellington, returned nearly 18%. Recently it was announced that Ben Bernanke, the former Federal Reserve chairman, is going to join Citadel as a senior adviser. The fund’s arsenal just keeps on getting more potent.

Insider Monkey tracks hedge funds’ moves in order to identify actionable patterns and profit from them. Our research has shown that hedge funds’ large-cap stock picks historically delivered a monthly alpha of 6 basis points, though these stocks underperformed the S&P 500 Total Return Index by an average of 7 basis points per month between 1999 and 2012. These stocks were able to generate alpha because of their lower risk profile. On the other hand, the 15 most popular small-cap stocks among hedge funds outperformed the S&P 500 Index by an average of 95 basis points per month. These stocks were slightly riskier, so their monthly alpha was 80 basis points (read the details here). We believe investors will be better off by focusing on small-cap stocks rather than large-cap stocks.

Griffin added some 671,825 shares of Tuesday Morning Corporation (NASDAQ:TUES) to his fund’s portfolio taking the total amount of the holding to 2.23 million shares. The current stake represents 5.1% of the company’s outstanding common stock. Although up by about 20.4% over the year, Tuesday Morning Corporation (NASDAQ:TUES) has slid by nearly 25% year to date. The financial results for the second fiscal quarter disappointed the investors as Earnings per Share of $0.54 was $0.02 lower than the expectations, and revenues of $301.4 million were also $4.99 million lighter than estimates. Last fiscal year, Tuesday Morning Corporation (NASDAQ:TUES) initiated a number of moves as part of its turnaround phase, including changes in the company’s management and board, and eliminating obsolete assets. With comparable store sales growth of 7.6% and a 19% increase in operating profits for the quarter as compared to last year, the management is convinced that it is time for improving efficiency through measures such as closing under-performing stores. 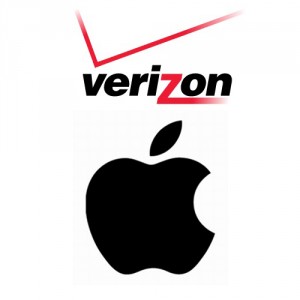 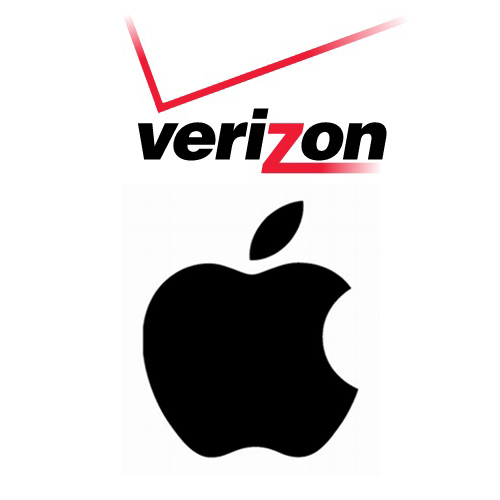