Tucows Inc. (USA) (NASDAQ:TCX) is one of the favorite stocks of Hypotenuse Capital which recently released its Q3 investor letter (you can download a copy of the letter here). The investment advisory firm believes that Tucows is “a business that deserves to succeed” and is well-positioned for future business success. Headquartered in Toronto, Canada, Tucows provides network access, domain names, and other internet services. It is the second largest internet domain registrar in the world.

Tucows Inc. is a business that deserves to succeed. Headquartered in Toronto, Canada, Tucows has three lines of businesses. The company’s domain services business is the second largest internet domain registrar in the world, and manages over 29 million internet domain names. The company’s Ting Mobile division is a Mobile Virtual Network Operator (or “MVNO”) that provides voice, data and text messaging services for mobile devices. Ting does not own its own cellular network; instead, it rents bandwidth capacity through T-Mobile and Sprint, which it resells to its own customers. The company’s third division, Ting Internet, is building high speed fiber optic data networks in several towns across the U.S.

Each of Tucows three divisions qualifies under our “deserving success” framework of high quality/low price product.

The average Ting Mobile user pays just $23 per device per month. Ting is able to keep its costs low by charging customers for only what they use. The initial line charge is just $6 per device per month. Buckets of 100 minutes of talk time, 100 text messages and 100 MB of data are all priced at just $3 each. As long as customers keep their usage low, their monthly bill is also very low. Consequently, Ting willingly teaches its customers how to minimize utilization through techniques like disabling apps such as Facebook from using cellular data and restricting such traffic to Wi-Fi only. While national carriers like Verizon are offering unlimited plans, these start at $75 per month for a single line. Consequently, the potential for customers to save money by switching to Ting are quite substantial.

Ting Internet is just beginning to roll out across a handful of towns in the U.S. The basic value proposition is simple. Ting selectively and efficiently builds fiber optic networks in towns like Charlottesville, VA and Centennial, CO. They expect the networks to cost approximately $2,500 in upfront investment per customer. Ting will provide customers with 1 Gb/s symmetrical upload and download internet access for $89 per month. By comparison, Verizon’s Fios advertises half the bandwidth that Ting does (500 Mb/s) at over twice the price ($195 per month).

Meanwhile, in addition to providing attractive prices to consumers, Tucows also provides high quality service. Customers rave about Tucow’s friendly and responsive customer service. Calls to the company’s help desks are often picked up on the first ring by a live person who solves the customer’s problem within minutes. The company prides itself on not forcing customers to plod through automated directory trees, or to suffer through bad hold music. This effort shows up in customer satisfaction surveys; Ting Mobile has a net promoter score of over 70 while most mobile network operators score less than 20.

Tucows has a lot of room to grow. Although the addressable market for mobile devices in the U.S. is several hundreds of millions of devices, so far Ting Mobile has signed up just 280k devices on its service. Ting Internet is rolling out in five towns with an aggregate population of less than 400k residents. However, winning a mere 100k fiber accounts would double Tucow’s current consolidated operating earnings. Meanwhile, Tucows continues to look for additional towns to add to the Ting Internet community; there are over 100 mm households in the U.S.

There is ample of room for Tucows to continue to win additional market share in its businesses. Tucows is spearheaded by an exceptional leader in CEO Elliot Noss who inspires his employees with a simple mission: “to provide simple, useful services that help people unlock the power of the Internet.” Employees are passionate about the customer-oriented and mission-driven culture.

The company is sensibly capitalized with low debt to cash flow (debt/EBITDA ~2x). Noss has been consistent about returning capital to shareholders; the company has repurchased 50% of shares outstanding over the past decade. All of these data points suggest that Tucows is well positioned for future business success. I am very optimistic about what the future holds for Tucows. 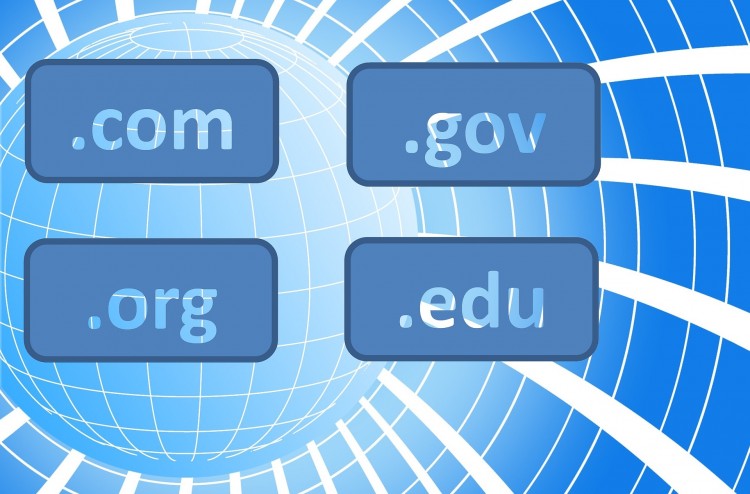 Tucows Inc. (USA) (NASDAQ:TCX) reported strong financial results for the second quarter, with the company’s net revenue growing year-over-year by 78% to 84.2 million. It posted net income of $5.2 million versus $4.1 million in the prior-year quarter. Meanwhile, Tucows shares have been delivering a solid performance so far this year, with the stock gaining more than 74% year-to-date. During the last 12 months, TCX is climbed up more than 92% which is very impressive.

In our database, there were six hedge funds with positions in Tucows Inc. (USA) (NASDAQ:TCX) . One of them is Renaissance Technologies which slightly upped its stake in the company during the second quarter.

Should Investors Be Worried About Insider Sales At RadNet Inc. (RDNT) And Tucows...

Cluster of Insider Selling at Tucows Inc. (USA) (TCX), Plus Other Notable Insider...