One of the stocks that lost ground on Monday is TrueCar Inc (NASDAQ: TRUE), which currently trades 14% in the red. Today’s decline follows a 40% slide on Friday, which came on the back of reduced earnings guidance and analyst downgrades. The company held a conference call last Thursday, discussing its preliminary results for the second quarter, during which it stated that its loss could expand to $15.5 million due to a reduced number of customers. In addition, the company’s revenues are expected in the range between $65 million and $65.3 million. For the full year, TrueCar cut its revenue guidance to $252-$258 million from the previous $280-$290 million. 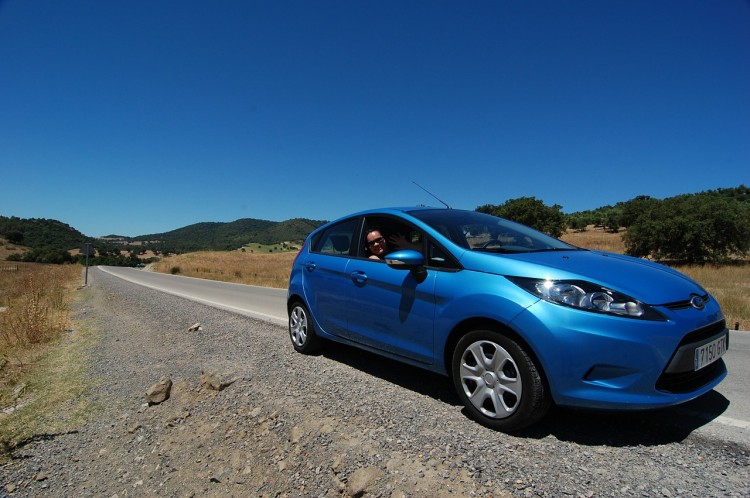 TrueCar Inc (NASDAQ:TRUE) operates a negotiation-free car buying and selling mobile platform. The company operates three channels: TrueCar Branded, USAA Affinity and Other Affinity Partners, which posted lower than previously forecasted traffic growth. However, each channel had an increase in units in both year-on-year and sequential terms. TrueCar Branded had a total of 81,000 units sold, up by 44% on the year, while USAA Affinity and Other Affinity Partners channels saw 59,000 and 49,000 units sold respectively. Scott Painter, TrueCar’s Founder and Chief Executive Officer, was quoted as saying in a statement:

“Although our traffic growth was not as strong as anticipated, the six million consumers we talk to at the top of the funnel are enough for us to achieve our unit and revenue goals. In order to achieve those goals, we are re-focusing on the core experience all the way from the initial engagement of the consumer on the front end of the experience through to post-sale engagement for feedback. Additionally, we recognize that TrueCar Certified Dealers are a key element of that experience for our users, and we intend to highlight the benefits of working with our dealers in a more direct way throughout the experience. Finally, we will be narrowing our set of technology and development priorities to make sure that we innovate faster on our key, mobile-related feature sets that we expect to be a primary driver of improved NFE,”

The abysmal performance of TrueCar Inc (NASDAQ:TRUE)’s stock in the last couple of days is not really surprising, since the stock has been on a downtrend and declined by 70% since the beginning of the year. TrueCar went public in May, 2014, and even though it had a good start, it has lost around 37% since the IPO.

Despite the weak performance of the stock, it enjoys a significant level of popularity among large investors. As Insider Monkey data show, at the end of March, 20 funds held $138.96 million worth of stock, which represent around a quarter of the company’s outstanding shares. Let’s take a closer look at the hedge fund sentiment surrounding TrueCar Inc (NASDAQ:TRUE).

This Healthcare Fund Thinks Large-Caps Are The Best Way To Go
Monthly Newsletter Strategy
Download a free copy of our newsletter and see the details inside!
Hedge Fund Resource Center
Related News
AutoNation, Inc. (AN) And TrueCar Inc (TRUE) Spike On Breakup: Which Do Hedge Funds Prefer? 9 Quick Team Building Exercises For Workplace 10 Most Expensive Countries to Buy Cigarettes in the World 10 Most Tolerant Countries in the World
Billionaire Hedge Funds