The shares of Trex Company, Inc. (NYSE: TREX) closed 14.55% in red on Monday, as the company came short of Wall Street’s earnings expectations for the second quarter of 2015. The decking product maker announced second quarter earnings per share of $0.58 against the estimate of $0.60. Its quarterly revenue of $136.8 million was below the Street’s forecast of $137.14 million. Trex Company, Inc. (NYSE:TREX) has reported growth of 13% in its revenue in comparison with the prior year period, whereas its earnings advanced by 26% year-over-year. In addition to annual growth for the quarter, the company reported net sales of $257.6 million for the first half of 2015, up from $222.0 million a year earlier.

While discussing the second quarter results, Ronald W. Kaplan, CEO of Trex Company, Inc. (NYSE:TREX), said, “The many manufacturing efficiencies we have implemented continued to bear fruit during the second quarter, helping lift our gross margin to 38.4%, an increase of 128 basis points over the prior-year period. We incurred non-operating charges of $0.9 million during the 2015 quarter. Excluding the after-tax impact of these charges, our net income would have been $19.3 million, or $0.60 per diluted share.” In terms of market sentiment, the shares of Trex Company, Inc. (NYSE:TREX) have an average ‘Hold’ rating, with 12-month price target of $46.00. 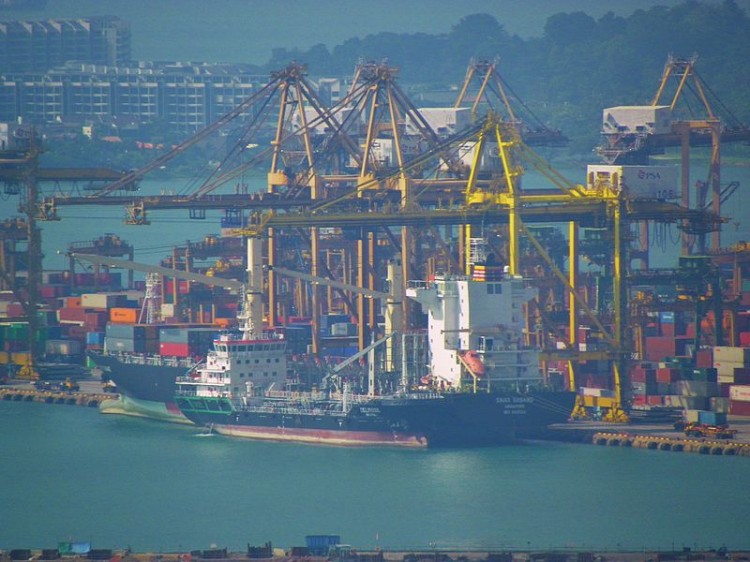 The shares of Trex Company, Inc. (NYSE:TREX) are down 8.94% year-to-date and are trading at $38.79 as of the reporting period. The hedge fund that we track at Insider Monkey had a negative outlook of the company at the end of the first quarter. At the end of March, only 14 hedge funds held positions in the company worth $38.52 million, against the prior quarter investment of $41.29 million held by 18 funds. Jim Simons’ Renaissance Technologies was among the largest shareholders of Trex Company with 186,500 shares valued at $10.17 million in its portfolio. Waterfront Capital Partners, led by Eduardo Abush, was another investor, which held 128,800 shares of the company, valued at $7.02 million at the end of the first quarter. Some of the other major stockholders of the company include Ken Griffin’s Citadel Investment Group, Driehaus Capital led by Richard Driehaus, and Bernard Horn’s Polaris Capital Management.

Why are we interested in the 13F filings of a select group of hedge funds? We use these filings to determine the top 15 small-cap stocks held by these elite funds based on 16 years of research that showed their top small-cap picks are much more profitable than both their large-cap stocks and the broader market as a whole. These small-cap stocks beat the S&P 500 Total Return Index by an average of nearly one percentage point per month in our backtests, which were conducted over the period from 1999 to 2012. Moreover, since the beginning of forward testing from August 2012, the strategy worked just as our research predicted, outperforming the market every year and returning 123.1% over the last 35 months, which is more than 65 percentage points higher than the returns of the S&P 500 ETF (SPY) (see more details).

Insider activity is another metrics that can help investors find out more about the internal management of the company and their perspective on its growth. The insiders at Trex Company were trimming their holdings, with at least 71 insider sales transactions disclosed in 2015. James Cline, senior vice-president and Chief Financial Officer of Trex Company, sold 31,810 shares of the company in 2015, while William Gupp, senior vice-president and General Counsel of the company, sold 17,041 shares of the company in 2015 in two insider sale transactions involving 8,207 shares and 8,834 shares.

Considering a lower-than-expected second quarter results and negative hedge fund and insider sentiment, we don’t recommend investors to purchase  shares of the company at the moment.