Billionaire Carl Icahn‘s Icahn Capital recently filed a Form 13D with the US SEC in which it reported lowering its stake in Transocean Ltd. (NYSE:RIG) by around 16 million shares. The fund now holds 5.48 million shares, which amass 1.50% of the outstanding stock, and previously its stake stood at 21.48 million shares, according to its last 13F filing. The new filing also revealed that Icahn Capital reduced its position in Transocean only to acknowledge “a capital loss for tax planning purposes”, and that it is still satisfied with the work done by Jeremy Thigpen, who is the CEO of the company, and his management team. In addition, it was disclosed that even though under the Settlement Agreement (signed on November 10, 2013) both of Icahn Capital’s director designees should now resign because the fund holds less than 10,817,716 shares, they will maintain their positions on the board of directors as a result of Transocean’s request.

Transocean is a company that provides professional offshore contract drilling services for gas and oil wells. Over the past 12 months, the company’s stock has lost 20.35%. For the second quarter of 2016, Transocean reported EPS of $0.17 and revenue of $943 million, topping the estimates of a loss per share of $0.01 and revenue of $920.73 million. Earlier this month, Jefferies Group lowered its price target to $9 from $10 with a ‘Hold’ rating on Transocean’s  stock, Nomura reiterated its ‘Sell’ rating on it, with a price target of $7, Goldman Sachs Group Inc. also repeated its ‘Sell’ rating, and Credit Suisse Group AG upgraded its rating on the stock to ‘Neutral’ from ‘Underperform’ and raised its price target to $8 from $5.

32 hedge funds from our database reported long positions in Transocean (NYSE:RIG) at the end of June, down by seven from the end of March. Among the bullish investors were Jim Simons’ Renaissance Technologies, which owned a position worth around $64.25 million, Paul Marshall and Ian Wace’s Marshall Wace LLP, with a position valued at $20.37 million, Joe Dimenna’s ZWEIG DIMENNA PARTNERS, Ken Griffin’s Citadel Investment Group, and John Thiessen’s Vertex One Asset Management.

Among investors who lost enthusiasm for investing in Transocean (NYSE:RIG) during the June quarter were Steve Cohen’s Point72 Asset Management, which sold its position valued at the end of March at $28.15 million, Matthew Tewksbury’s Stevens Capital Management, which said goodbye to $6.28 million worth of Transocean’s shares, Alec Litowitz And Ross Laser’s Magnetar Capital, George Hall’s Clinton Group, and Mike Vranos’ Ellington.

SECURITIES AND EXCHANGE COMMISSION
Washington, D.C. 20549
SCHEDULE 13D
Under the Securities Exchange Act of 1934
(Amendment No.13)*
Transocean Ltd.
(Name of Issuer)
Shares, par value CHF 0.10 per share
(Title of Class of Securities)
H8817H100
(CUSIP Number)
Andrew Langham, Esq.
Icahn Capital LP
767 Fifth Avenue, 47th Floor
New York, New York 10153
(212) 702-4300
(Name, Address and Telephone Number of Person Authorized to
Receive Notices and Communications)
September 28, 2016
(Date of Event which Requires Filing of this Statement)
If the filing person has previously filed a statement on Schedule 13G to report the acquisition that is the subject of this Schedule 13D, and is filing this schedule because of Section 240.13d-1(e), 240.13d-1(f) or 240.13d-1(g), check the following box  / /.
NOTE:  Schedules filed in paper format shall include a signed original and five copies of the schedule, including all exhibits. See Rule 13d‑7 for other parties to whom copies are to be sent.
*The remainder of this cover page shall be filled out for a reporting person’s initial filing on this form with respect to the subject class of securities, and for any subsequent amendment containing information which would alter disclosures provided in a prior cover page.
The information required on the remainder of this cover page shall not be deemed to be “filed” for the purpose of Section 18 of the Securities Exchange Act of 1934 (“Act”) or otherwise subject to the liabilities of that section of the Act but shall be subject to all other provisions of the Act (however, see the Notes).
Follow Transocean Ltd. (NYSE:RIG) Follow Transocean Ltd. (NYSE:RIG)
Trade NYSE:RIG Now!
We may use your email to send marketing emails about our services. Click here to read our privacy policy.
Share Tweet Email
Page 1 of 16
Next >> 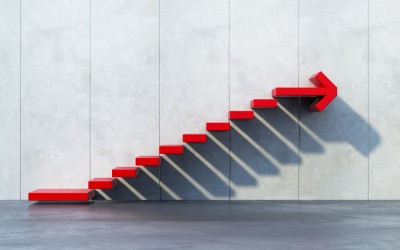 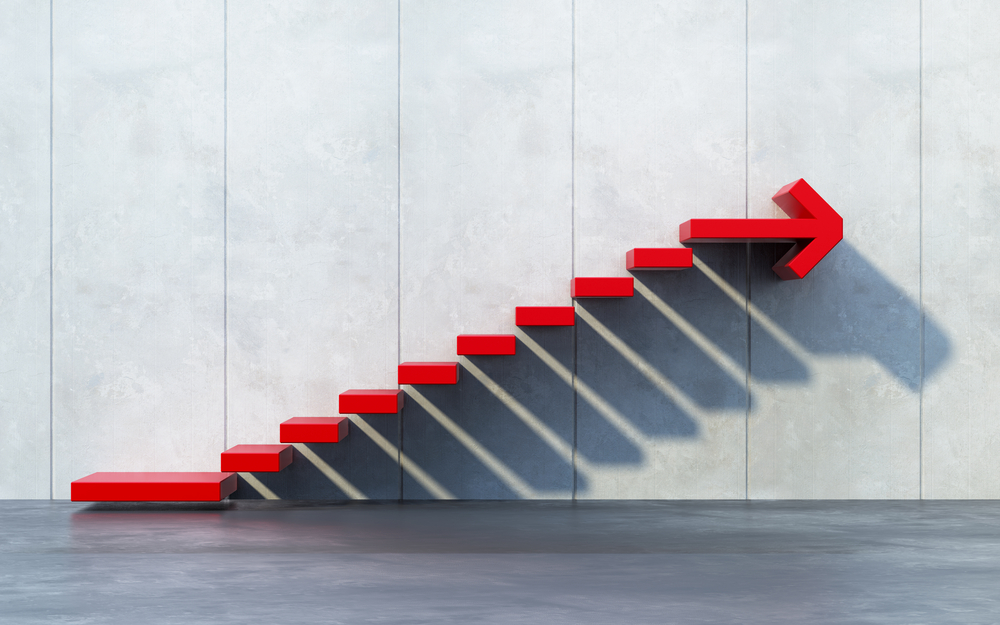 Why Apple, Microsoft, Corning, Ariad, and More Are in the Spotlight

Why Chesapeake, Wal-Mart Stores, Amazon, UPS, and FedEx Are in Spotlight Today...