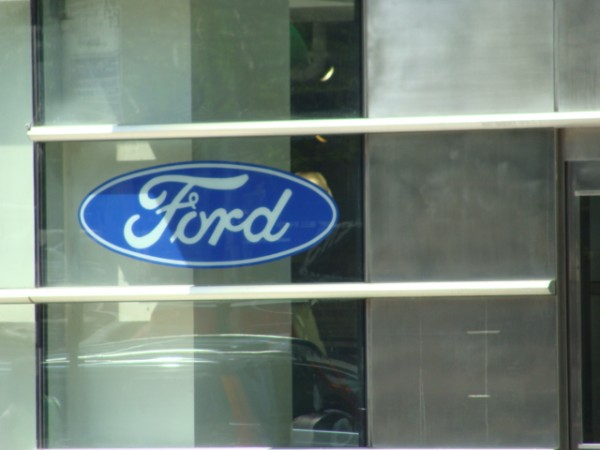 Ford Motor Company (NYSE:F) said on Tuesday that its March U.S. sales were up 6% over strong year-ago totals, well ahead of the 4.4% consensus expectation from analysts.

Solid sales of Ford Motor Company (NYSE:F)’s F-Series pickups, which were up 16% over year-ago numbers, were a big contributor to the good results.

But the highlights were the exceptionally strong results for the automakers two newest models, the Escape SUV and the Fusion sedan.

In fact, Ford Motor Company (NYSE:F) may be having trouble keeping up with demand for these hot models.

Ford’s latest models are becoming big sales hits…
“We are working harder than ever to keep pace with demand” for the Fusion and Escape, Ford Motor Company (NYSE:F)’s U.S. sales chief Ken Czubay said in a statement on Tuesday. That demand has been torrid, as both models hit all-time highs for monthly U.S. sales in March.

Sales of the Escape were up more than 27% over year-ago totals, a strong sign that the redesigned model is finding its stride with customers.

Fusion sales were up just 6% over year-ago numbers, but that’s a more impressive amount than it might seem. Last March was another “best month ever” for the Fusion, as Ford Motor Company (NYSE:F) was beginning the process of selling down inventories of the outgoing last-generation model.

It has been clear in recent months that the new Fusion, a visually striking car with many luxury features, has significantly elevated Ford’s game in this segment. The Fusion appears to be stealing sales from well-entrenched rivals like Toyota Motor Corporation (NYSE:TM)‘s Camry and Honda Motor Co Ltd (ADR) (NYSE:HMC)‘s Accord, the longtime class leaders.

Those strong March results capped the best-ever quarter for the two nameplates, Ford’s newest U.S. models. It’s a sign that the company’s “One Ford” product strategy is continuing to find favor with American customers.

But as Czubay’s comment on Tuesday suggested, the automaker is facing an interesting challenge: Building enough of these well-regarded vehicles to meet demand.

…but keeping up with demand will be a challenge
After years of painful restructuring, Ford is facing an interesting challenge in North America: Many of its factories are running at or near maximum capacity, but demand for its strong new products continues to increase.