Trian Fund Management L.P., co-founded by well-known activist investor Nelson Peltz in 2005, is considered as one of the fastest growing hedge funds in the industry. In fact, Trian is among the largest U.S. activist hedge funds, with over $10 billion in assets under management. Nelson Peltz’s firm primarily invests in seemingly high-quality and undervalued public companies, attempting to cooperate with companies’ management and Boards on making changes so as to unlock shareholder value. The multi-billion dollar alternative management firm aims at improving operational execution, strategic redirection, and capital allocation, among other things. Moving on to the underlying purpose of this article, Trian Fund Management recently has submitted its 13F filing with the U.S. Securities and Exchange Commission, disclosing its equity positions as of the end of the third quarter. Although the public filing was submitted one month and a half later than the end of the quarter, Trian’s top stock picks have not lost their appeal. At the end of the day, Trian is a long-term-oriented fund, so its stock picks still remain relevant. So let’s proceed with the discussion of Nelson Peltz’ five largest equity holdings at the end of the third quarter.

The multi-billion dollar activist fund was very bullish on SYSCO Corporation (NYSE:SYY) during the third quarter, as it increased its stake in North America’s largest marketer and distributor of foodservice products by 31.19 million shares. In August, Sysco appointed Peltz and Josh Frank to its board of directors. Sysco’s stock has been sliding into negative territory for the year over the past few days, after the company released its somewhat weaker-than-expected fiscal first-quarter financial results. The food wholesaler’s performance has been hindered by the strengthening competition, volatile commodities and weak consumer spending. The company’s adjusted earnings per share remained flat year-on-year at $0.52, while its revenues grew by 0.9% year-over-year to $12.56 billion, but missed analysts’ estimates of $12.58 billion. Donald Yacktman’s Yacktman Asset Management cut its position in SYSCO Corporation (NYSE:SYY) by 8.14 million shares during the previous quarter, remaining with 25.82 million shares.

The Big Bets of the World’s Largest Hedge Fund Heading Into Fourth Quarter...

Lyon Street Capital Is Extremely Bullish on These Five Stocks 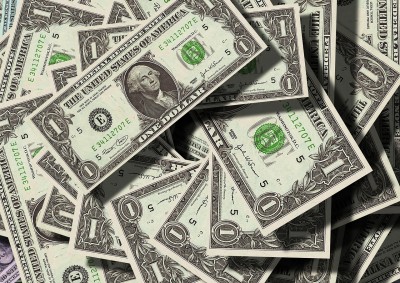 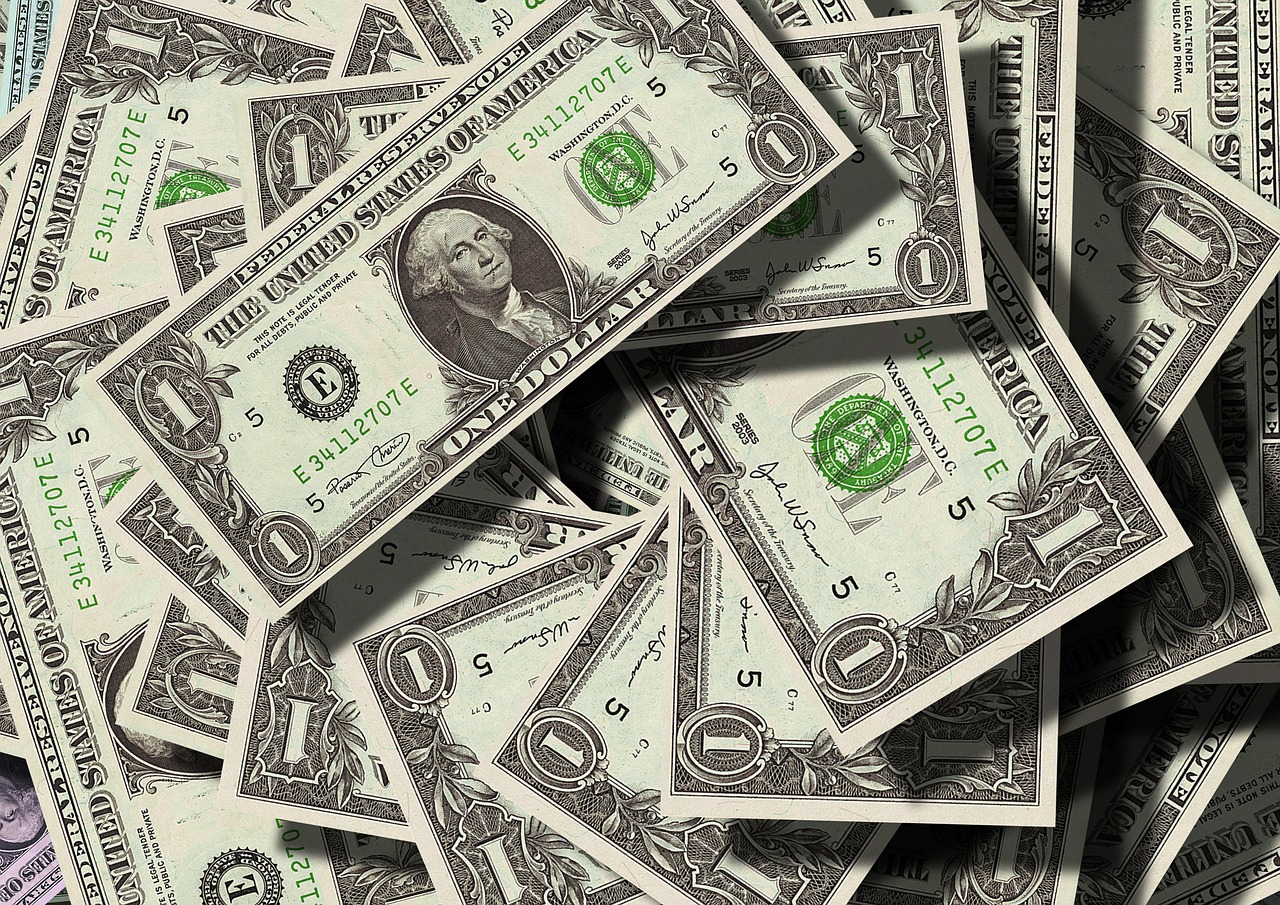 Here are Billionaire Ray Dalio’s Top Tech Stock Picks
Monthly Newsletter Strategy
Download a free copy of our newsletter and see the details inside!
Hedge Fund Resource Center
Related News
The Big Bets of the World’s Largest Hedge Fund Heading Into Fourth Quarter 20 Stocks That Matter The Most To Financial Advisors Value Investor Gayner’s Top Stock Picks For Q4 Insiders Are Dumping These Three Stocks Despite Strong Performance Pzena Investment Management Is Betting Big on These Five Stocks The Top Five Energy Picks of a Multi-Billion Dollar Fund Why Are These Five Stocks in the Spotlight on Monday? 10 Countries With The Highest Tax Rates In The World 11 Most Religious States in America 11 Best Countries in Robotics
Billionaire Hedge Funds