More and more sports celebrities are promoting gambling companies and this looks like a trend set to continue. The main reason is that both have a clear common objective: they strive for success.

Sports stars have great popularity and fame and they are able to give credibility to gambling companies that are trying to diversify themselves from the huge competition and gain trust.  So having a famous athlete to promote their services or products can help operators improve their results in the medium term. There is of course a big price to pay as some of the world’s most popular online casino are offering sponsorship contracts that are worth millions to athletes that are willing to promote them. Below we have listed 5 of the biggest sports athletes that are either promoting or have been involved in the past in advertisements for casinos.

Usain Bolt has recently made a deal with PokerStars. Bolt is the fastest man on the planet as he holds the world record in the 100 metres, 200 metres and 4×100 metres. In 2017 he has officially retired but he has had a fantastic career and he is a sports legend. He is now offering his image to promote PokerStars which is the biggest online poker site in the world. The deal between PokerStars and Mr. Lightning Bolt is understood to be worth millions of pounds.

The World Cup is just finished and we have seen there a huge amount of players willing to demonstrate their skills. One of them is Neymar Junior who is the Brazilian captain and is the world’s highest-paid football player. He has a massive number of followers and it is not surprising that PokerStars have made a deal with him too. Part of the deal is that Neymar wll post on the online poker site’s Twitter and Facebook platform and also he will turn up at live events organised by PokerStars. 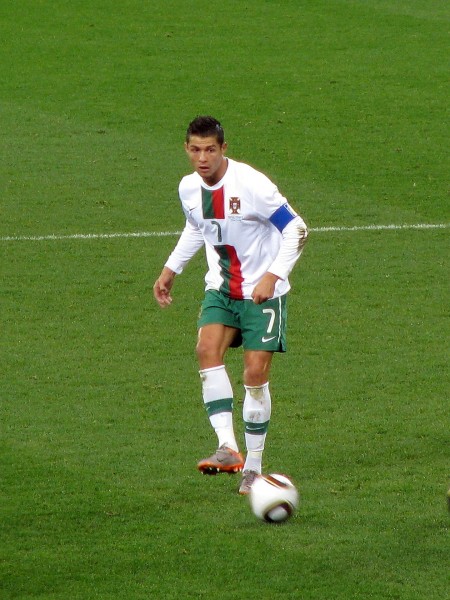 Another massive star that has decided to promote gambling is Cristiano Ronaldo. The Portuguese has recently joined Juventus from Real Madrid and he is also become a popular casino ambassadors for PokerStars. He has more than 100 millions fans on Facebook and more than 30 millions followers on Twitter: as you can easily understand he is a perfect bait for gambling advertising. Once again it was PokerStars who were able to secure him and it makes complete sense as Ronaldo is a keen poker player.

BetHard on the other side were able to secure the services of Zlatan Ibrahimovic. Zlatan is a controversial character but has undoubably great football skills. Not long ago he decided to move to LA Galaxy and has also announced his partnership with BetHard. The Swede will be promoting this sports betting and online casino giant in Sweden and abroad and surely he will increase significantly the visibility of what is a relatively new gambling operator.

Mike Tyson, the once undisputed world heavyweight champion in boxing has signed a deal with Inspired Gaming to promote their slots offering. The operator believes that Mike Tyson will be able to promote a range of new games products to a wider audience. They have therefore signed a 15-year exclusive deal with the former boxing super star and released some games which are linked to his image. Mike Tyson Knockout Slot is one of those: it has 5 reels and 20 paylines with top notch 3D graphics and great animations. This is just one of the first products that Inspired Gaming has developed to make the most of this partnership.