Premiere Global Services, Inc. (NYSE:PGI) and KaloBios Pharmaceuticals Inc (NASDAQ:KBIO) have qualified as the top market movers of the day, jumping 21.7% and 7.1%, respectively. Let us find out the primary reasons behind their rally and the hedge fund sentiment surrounding these stocks.

Premiere Global Services, Inc. (NYSE:PGI) has received a $1 billion buyout offer from Siris Capital Group LLC, a private-equity firm. The firm announced getting into a definitive agreement with Siris Capital, which will pay $14.00 per share for all the outstanding common stocks of the company, representing a premium of 23% over its last closing price. Following the merger agreement, Premiere Global Services, Inc. (NYSE:PGI) will initiate its search for other superior proposals during the 45-day “go-shop” period. In case of a superior offer available in the market, Siris Capital will have the right to match it. Prior to the offer from Siris Capital, the stock of Premiere Global Services had an average rating of “buy” from two analysts, with short-term price target of $12.5 per share. 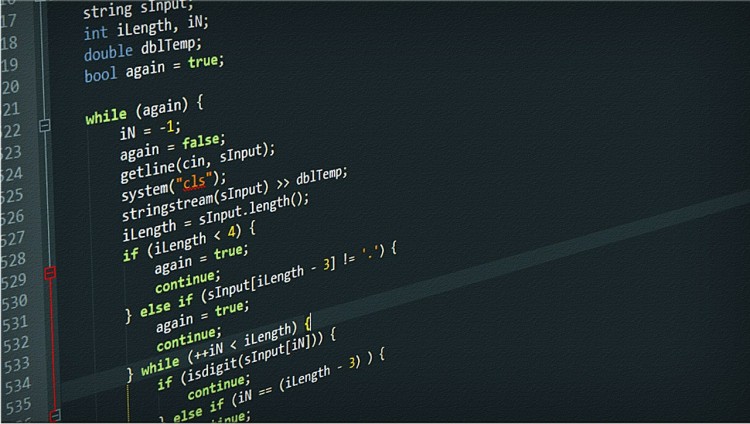 The shares of Premiere Global Services returned 31.02% year-to-date and it is trading in large volume after the announcement, including 6.74 million shares exchanging hands at 11:08 am against daily average of 355,340 shares. Premiere Global Services, Inc. (NYSE:PGI) announced its second quarter 2015 financial results on July 30, beating the Wall Street’s revenue and earnings estimates with reported revenue of $144.3 million accompanied by non-GAAP diluted EPS of $0.26. The market was expecting revenues of $143.6 million with earnings per share of $0.23. It seems as if the smart money had an intuition regarding a major management change in Premiere Global Services, Inc. (NYSE:PGI), as the hedge funds in our database increased their aggregate holdings by 21.50% to $25.43 million against the first quarter. However, the number of hedge funds holding positions in the company dropped by two to 14. The shares of collaboration software company rose 7.64% during the second quarter, boosting overall hedge fund holdings. Royce & Associates, led by Chuck Royce, and Park West Asset Management, led by Peter S. Park, were the primary shareholders of the company, holding 601,500 and 466,009 shares, respectively. Millennium Management and Arrowstreet Capital trimmed their stake in the company, ending the quarter with 250,775 and 184,241 shares, respectively. Gotham Asset Management and Legg Mason Capital Management were among hedge funds disposing off their entire stake in the company.