Top Investors are Divided on These Two Stocks

Walt Disney Co (NYSE:DIS) and General Mills, Inc. (NYSE:GIS) are in the news after The Wall Street Journal reported Disney is considering adopting dynamic pricing for its theme parks and General Mills announced it is voluntarily recalling several days of production of Honey Nut Cheerios and Cheerios. The market has largely disregarded the news, as shares of Disney and General Mills are down by 0.1% and 0.3%, respectively in after hours trading. Let’s take a closer look at the two stocks and examine hedge fund sentiment towards them. 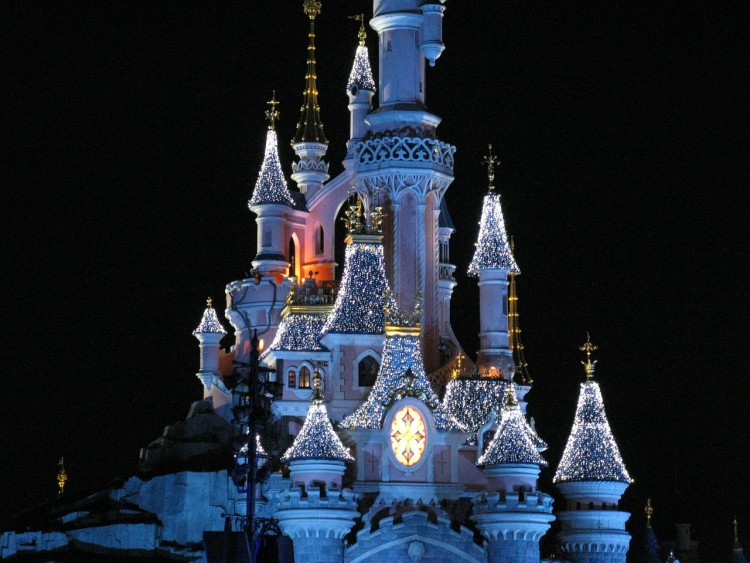 Most investors don’t understand hedge funds and indicators that are based on hedge funds’ activities. They ignore hedge funds because of their recent poor performance in the bull market. Our research indicates that hedge funds underperformed because they aren’t 100% long. Hedge fund fees are also very large compared to the returns generated and they reduce the net returns experienced by investors. We uncovered that hedge funds’ long positions actually outperformed the market. For instance the 15 most popular small-cap stocks among funds beat the S&P 500 Index by more than 60 percentage points since the end of August 2012. These stocks returned a cumulative of 118% vs. 58% gain for the S&P 500 Index (read the details). That’s why we believe investors should pay attention to what hedge funds are buying (rather than what their net returns are).

Walt Disney Co (NYSE:DIS) is considering Uber-style pricing for its theme parks to better handle demand. Uber is a ride sharing app that famously charges higher prices during ‘surge’ times when demand is higher. It charges more to ensure its customers can always use transportation services when they need it. By adopting dynamic pricing, Disney’s theme park lines will be shorter during the summer and Disney will make more revenue overall. Walt Disney Parks and Resorts Chairman Bob Chapek said:

“We have to look at ways to spread out our attendance throughout the year so we can accommodate demand and avoid bursting at the seams.”

Hedge funds that we track are mixed on Walt Disney Co (NYSE:DIS). Although the number of funds decreased to 60 from 64 during the second quarter, the total value of their holdings in the stock increased to $4.42 billion (representing 2.30% of the float) from $4.37 billion. Ken Fisher‘s Fisher Asset Management increased its position by 1% to 8.45 million shares, while Lansdowne Partners trimmed its stake by 1% to 8.32 million shares. Phill Gross and Robert Atchinson’s Adage Capital Management cut its stake by 16% to 1.98 million shares too.

General Mills, Inc. (NYSE:GIS) is voluntarily recalling several days of production of gluten-free Honey Nut Cheerios and Cheerios after the company found wheat in cereal produced in the company’s Lodi, California facility on certain dates in July of this year. Wheat is an undeclared allergen that can cause severe reactions for people with celiac disease or wheat allergies. It can also cause illness for people with gluten intolerance. General Mills will be offering refunds or replacements to the consumers.