Top 2 picks of President Trump for the Supreme Court

Below you can read about President Trump’s top 2 trending picks for the Supreme Court.

The first Hispanic woman to serve on the Florida Supreme Court, Judge Lagoa was appointed to the US Court of Appeals for the Eleventh Circuit by Mr Trump last year.

In a departure to Trump’s other judicial nominees, her appointment received bipartisan backing when the Senate confirmed her in a 80-15 vote to the appeals court.

Judge Barbara Lagoa, a member of the 11th Circuit U.S. Court of Appeals, is considered a protege of Florida governor and Trump ally Gov. Ron DeSantis. In 2019, He appointed Lagoa to the Florida Supreme Court, the first Cuban American woman to serve on that court. Trump appointed her to the 11th Circuit later that same year.

Lagoa has a Unanimously Well Qualified rating from the American Bar Association. 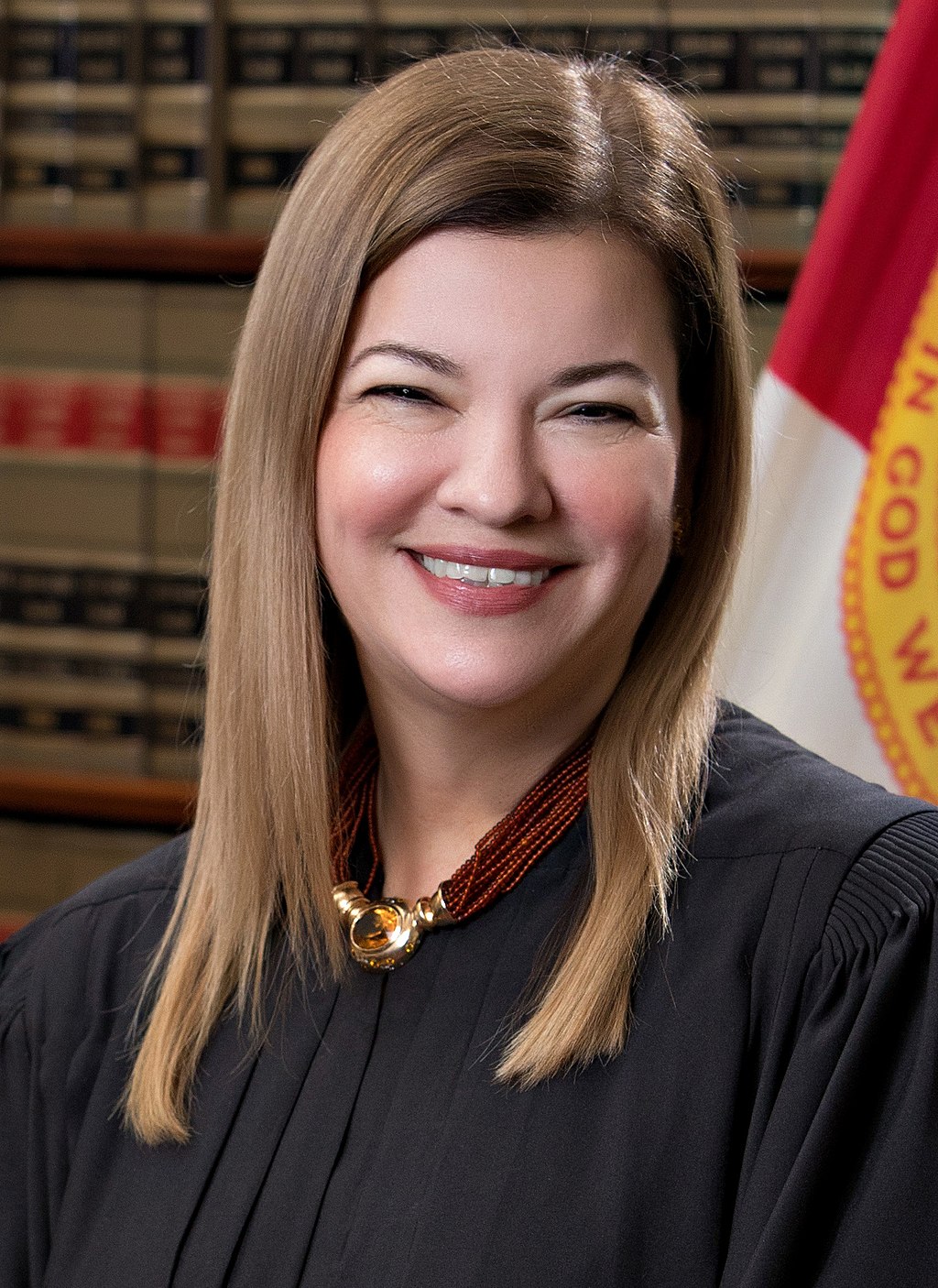 Judge Barrett is a member of the Federal Court of Appeals for the Seventh Circuit.

She is the likely front-runner for the job as Republicans see advantages in replacing Justice Ginsburg with a woman. She is a former law professor at Notre Dame, where she received her law degree. Her undergraduate degree is from Rhodes College. Judge Barrett is a 48-year old devout Catholic mother of seven. She came under fire from Democrats at her confirmation hearing in 2017. Her interview with Mr. Trump in 2018 for a seat on the Supreme Court was said to have not gone well. Barrett previously clerked for the late Justice Antonin Scalia on the US Supreme Court.