El Pollo LoCo Holdings Inc (NASDAQ:LOCO)‘s stock is witnessing a massive sell-off as it slumped by 19% on a high volume in the first hours of trading on Friday. The decline comes on the back of weaker than expected financial results for the second quarter, which included pro-forma net income of $7.4 million, or $0.19 per share, up by 21.4% on the year. The company’s revenue also went up to $89.5 million from $86.9 million posted a year earlier. However, while the earnings per share managed to slightly beat the estimates of $0.18, the revenue figure came shy of the expected $93 million. 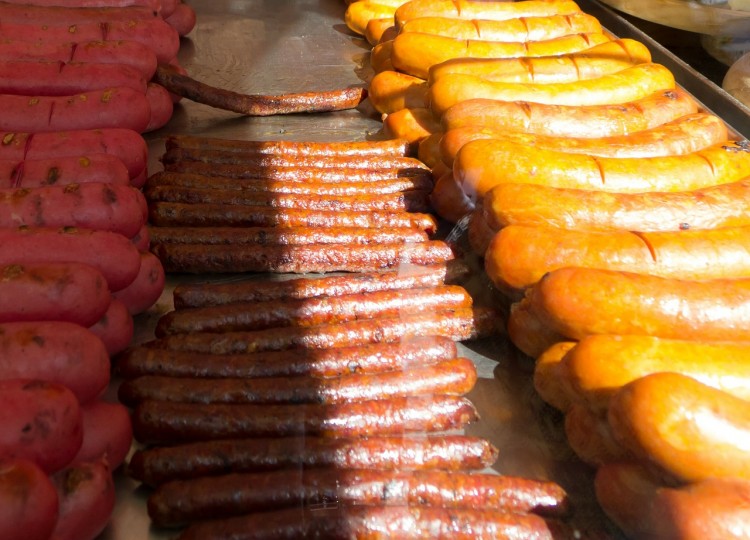 Nevertheless, El Pollo LoCo Holdings Inc (NASDAQ:LOCO), which operates quick-service restaurants, seems to be confident about the rest of the year and reiterated its full-year outlook for EPS between $0.67 and $0.71, versus $0.55 delivered in 2014. However, it also added that it expects system-wide comparable restaurant sales growth of around 3%, while previously this figure was expected to be in the range between 3% to 5%. In addition, El Pollo plans to open 16 new company-owned restaurants ad eight new franchised restaurants, revising the latter figure down from 11.

Today’s drop of El Pollo LoCo Holdings Inc (NASDAQ:LOCO)’s stock has extended the decline of the last couple of months and has further disappointed the investors that have been bullish. One of the group of investors that we follow are hedge funds, because we consider that their skills are picking stocks can be easily mimicked in order to generate market-beating returns. In the case of El Pollo LoCo, looks like hedge funds anticipated the slowdown of its growth and turned bearish. At the end of March 11 funds held around $30.49 million worth of stock, which represented around 3% of the company. Hedge funds weren’t convinced by the 25% growth of the stock during the first three months and chose to cut their exposure to the company.

Why are we interested in hedge funds moves surrounding a company? We believe that we can use the data from their 13F filings in order to determine some winning bets in the small-cap space. Our strategy is supported by extensive backtests, which included the period between 1999 and 2012. Even though most retail investors consider that hedge funds’ 13F filings are useless because of their 45-day delay, we used a 60-day delay to be on the safe side and still determined that their most popular small-cap ideas can generate double-digit annual growth. Since we started tracking our strategy in real time in August 2012, it provided a cumulative return of 123%, beating broader indices by around 65 percentage points (read more details here). With this in mind, let’s take a closer look at the hedge fund sentiment surrounding El Pollo Loco.