HBO, owned by Time Warner Inc (NYSE:TWX), is reportedly mulling over making some changes to its HBO GO online streaming service. Currently, the only people with access to the service are those that subscribe to the traditional cable service as well (unless you mooch a password off your friend). CEO Richard Plepler told Reuters HBO GO could be packaged with monthly internet service in the future. But Game of Thrones fans shouldn’t rejoice yet. We’re likely years away from seeing any sort of deal resembling this proposal. 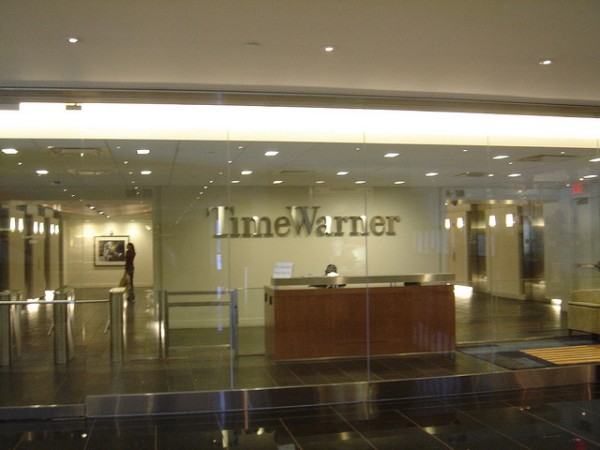 Why this plan doesn’t work

This isn’t the first timewe’ve heard rumors of HBO going solo. As more people cut the cord and opt for pure internet video streaming services, HBO recognizes that being tied to cable bundles is a systemic issue for its business.

Comcast Corporation (NASDAQ:CMCSA) has taken the initiative to combat the cord-cutting trend. It boosted its internet service speeds, which justified a price increase; It also increased its video subscription price, and offers a better price on its “triple-play” package to encourage more service signups.

As a result, 75% of video subscribers took at least two products, and 40% took all three – video, internet, and voice. These efforts resulted in improved revenue per video customer by 9% last quarter, and a 2.9% year-over-year growth rate in video revenue.

HBO, and its exclusivity to cable subscribers, is a huge asset to cable companies such as Time Warner Cable Inc (NYSE:TWC) and Comcast. Imagine what their response would be if HBO came to those companies and asked them to start bundling its service with the internet service they provide. HBO would get laughed at for even proposing the idea.

Why not go it alone?

The real problem for HBO, however, is that it needs cable just as much as cable needs it. Cable companies provide huge subsidies to HBO’s operations. They pay for marketing and promotions, take care of the billing process, and handle customer service.

Related Insider Monkey Articles
The Past, Present and Future of AOL, Inc. (AOL)

Comcast Corporation (NASDAQ:CMCSA): Hedge Funds and Insiders Are Bearish, What...