Time Warner Inc (NYSE:TWX) has dropped plans to sell its magazine business and, instead, is going to spin the division off. Is this a case of unlocking the value of undervalued assets or is the company just dumping a troubled business? 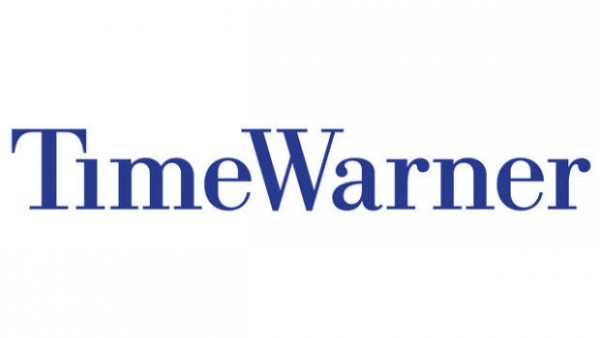 Time Warner Inc (NYSE:TWX) was famously acquired by AOL, Inc. (NYSE:AOL) in what was probably one of the worst mergers in recent memory. Aside from the infighting between the two companies, AOL’s walled garden approach to the Internet was already in decline when they consummated their marriage. The two companies parted ways about a decade after joining forces.

One way of viewing the split is that it let each company focus on its core businesses. However, it was more likely Time Warner Inc (NYSE:TWX) was getting out from under a bad deal. Indeed, AOL’s shares languished amid the company’s struggle to shift to an advertising and content model after the split.

An aggressive read of AOL’s quarterly revenue trends might suggest that the top line is stabilizing. Still, it has plenty of issues and lots of Internet competition to deal with. Moreover, the AOL brand isn’t nearly as valuable as it once was.

The rally in the last year or so has provided shareholders some solace—but it was a long time in the making. Time Warner investors should keep this corporate action in mind, but would do well to avoid the AOL cast off for now.

After the AOL split, Time Warner Inc (NYSE:TWX) separated out its cable business, Time Warner Cable Inc (NYSE:TWC). This was a strategic decision by the company to break off a cash cow business so it could focus on its higher growth media assets.

The move made complete sense for Time Warner and, unlike AOL, it has so far proven to be good for Time Warner Cable Inc (NYSE:TWC) shareholders, too. The big difference between the two deals is that the cable business was a solid one when it was broken off, unlike AOL. It isn’t surprising, then, that the stocks of the two companies took different paths.

Time Warner Cable Inc (NYSE:TWC) continues to enjoy a solid industry position. However, the market is well aware of this and has bid the shares up to a point where they look fully valued, despite a recent pullback. Some investors looking for a dividend paying company with an annuity-like revenue stream might be tempted by the 2.5% or so dividend yield, but it’s probably best to look elsewhere.