Google Inc (NASDAQ:GOOGL) has the potential of a 20% to 30% upside according to Tim Seymour in a discussion with other Fast Money traders on CNBC.

Even after Thursday’s afterhours move of 5%, Seymour notes, the Google Inc (NASDAQ:GOOGL) stock continues to be attractive to him.

Seymour, who is —-, says that he sees the stock’s bottom now at about $520 per share. While he also sees the stock possibly having a 10% downside, the upside is much higher, he says, as he pegs it to be at about 20% to 30% just based on technical. On fundamentals, the company is at about 18 times multiple, he says which makes it “very, very interesting,” he says.

As for fellow CNBC Fast Money trader Guy Adami, he says that Seymour is right and that Google Inc (NASDAQ:GOOGL) is a “mixed bag”.

“I think that is why you are getting a relief rally. I think it trades up to $600 which is a level we saw in early 2014 and we’ll see what happens there. If it fails there, which it could, you could see a move right back down to the $525 [per share] level we spent most of this year at,” Adami tells his Fast Money colleagues. 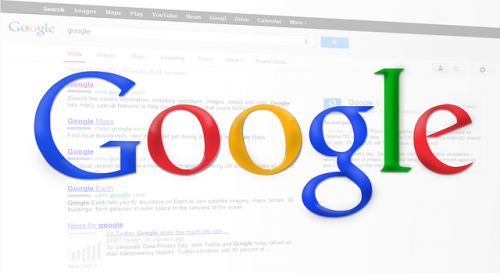