Tiger Pacific Capital is an Asia-focused hedge fund, which was seeded by billionaire Julian Robertson. The fund was founded by Run Ye, Junji Takegami and Hoyon Hwang, all three of whom had been previously employed at Tiger Asia Management, which had $1.2 billion in assets under management before it was shut down in August 2012 due to a regulatory probe in Hong Kong.

According to its last 13F filing, Tiger Pacific had an equity portfolio worth $110.18 million at the end of June, 67% of which was invested in tech stocks and the remaining 33% was allocated to the Financial sector. However, it’s important to mention that the fund had just five holdings at the end of the last quarter. Tiger Pacific increased its exposure to the majority of its holdings, as well as initiated a stake in Alibaba Group Holding Ltd (NYSE:BABA) and closed its stake in JD.Com Inc (ADR) (NASDAQ:JD). 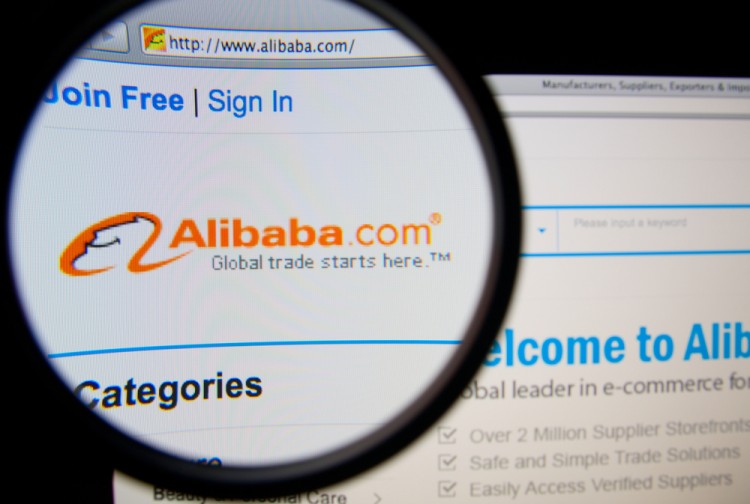 During the second quarter, Tiger Pacific sold its entire stake in JD.Com Inc (ADR) (NASDAQ:JD), which had contained 276,305 shares at the end of March. The move comes amid a 22% loss registered by JD.com’s stock in the second quarter, which was affected by lower-than-expected sales and a slowdown in GMV growth reported for the first three months of the year, among other things. In other news, earlier this month, JD.Com Inc (ADR) (NASDAQ:JD) announced that it has entered into a strategic partnership with Bacardi and will become its strategic e-commerce partner for the full line of its products in China. Of the 749 funds in our database at the end of the June quarter, 51 were long JD.Com, holding $6.66 billion worth of stock, which represented 34.60% of the float. The company saw a significant decline in popularity as a quarter earlier 73 funds had amassed $9.11 billion worth of shares.

On the other hand, Tiger Pacific initiated a position in Alibaba Group Holding Ltd (NYSE:BABA) and held 166,546 shares valued at $13.24 million at the end of the quarter; the position was its fourth-largest in terms of value. Last week, Alibaba said that it is not considering to buy back its 15% stake held by Yahoo! Inc. (NASDAQ:YHOO) as it could face a  hefty U.S. tax bill. Alibaba’s shares have returned nearly 30% so far this year. At the end of the June quarter, 69 funds from our database held $5.51 billion worth of Alibaba shares, which represented 2.80% of the float, compared to 67 funds with stakes worth $5.13 billion at the end of March.

On the next page, we are going to discuss three stocks that represented Tiger Pacific’s largest holdings as the fund was heading into the third quarter.