The third quarter earnings season is well underway at the moment, with more than 67% of the companies included in the Standard and Poor’s 500 having reported their financial results for the latest quarter. It is worth mentioning that 76% of these companies have reported stronger-than-expected earnings, while 47% of them have registered sales above estimates, according to FactSet. In fact, the third quarter blended earnings (i.e. a mix of actual returns for the companies that have already reported earnings and estimates for the remainder) decline is 2.2%, compared to the previously anticipated decline of 5.2%. Of course, this is good news for market participants, so it is no surprise to see insiders acquiring shares of their companies at the moment. The Insider Monkey team identified three companies with heavy insider buying activity recently, so let’s attempt to find out what might have propelled insiders to buy shares of these companies. 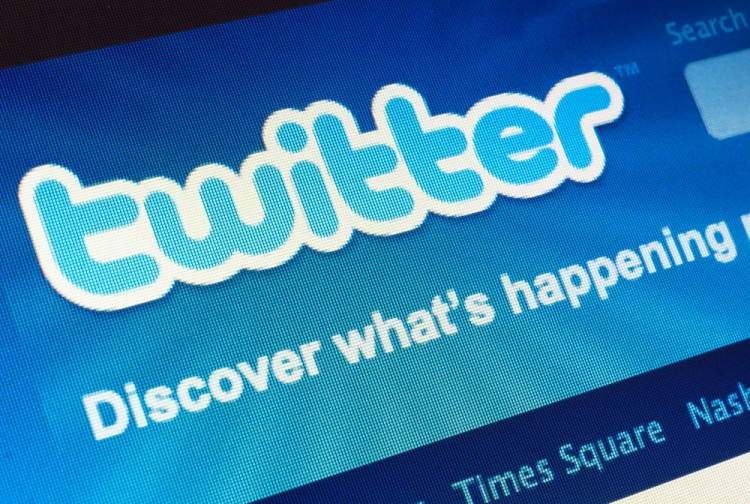 Let’s start off by looking into the insider trading activity at Twitter Inc. (NYSE:TWTR). Chief Financial Officer Anthony Noto purchased 5,230 shares on Monday at a weighted average price of $29.09. After the recent acquisition, the CFO currently holds a stake of nearly 1.29 million shares, 1.03 million of which are represented by restricted stock unites (RSUs) and 24,880 of which are jointly held with his spouse. Just recently, Twitter Inc. (NYSE:TWTR) posted third quarter earnings and revenues that surpassed analysts’ estimates, but the company’s lower-than-expected guidance for the fourth quarter disappointed investors. Specifically, the social media company reported earnings per share of $0.10 on revenue of $569 million, compared to analysts’ EPS expectations of $0.05 on $560 million in revenue. Twitter’s management anticipates its fourth quarter revenue to be in the range of $695 million-to-$710 million, but analysts had previously anticipated a top-line of over $740 million. In the meantime, the stock is nearly 19% in the red year-to-date, so the CFO may be buying shares believing they will rebound in the near future. Daniel Benton’s Andor Capital Management owned exactly 1.5 million shares in Twitter Inc. (NYSE:TWTR) at the end of the second quarter.

The next page of the article discloses the insider buying activity at ITT Corp and Quidel Corporation.

Best Performing Hedge Funds Strategy
Download a free copy of our newsletter and see the details inside!
Hedge Fund Resource Center
Related News
What Sent These Stocks Lower on Wednesday? Two Trending Tech Stocks Heading in Opposite Directions on Earnings 5 Stocks Hedge Funds Dumped The Most: Guess How They Performed Was Cliff Asness Right to Bet Big on These Tech Stocks? Investors Are Abuzz About These 4 Stocks Today: Here’s Why Trellus Management Piling On These Tech Stocks For Q4 These Five Stocks Are Trending on Earnings, Analyst Updates 7 Simple Ways of Making your Computer Run Faster 11 Most Expensive Science Experiments In The World Top 11 Youngest Female Billionaires in the World
Billionaire Hedge Funds