Published on September 28, 2015 at 1:44 pm by Alexandr Oleinic in Market Movers,News,Tech

As the market has been trading lower in the first hours after the bell on Monday, a number of companies have been advancing, although many of them are too small to have a major impact on the broader indices. Nevertheless, let’s take a look at three of the top gainers and see whether you should still bet on them based on hedge fund sentiment. 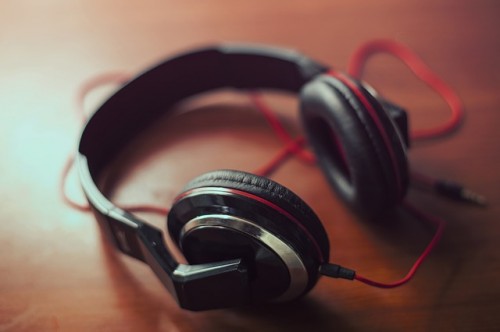 Hedge fund sentiment is an important metric that could help retail investors identify some worthy buying opportunities, because smart money always conduct due diligence while picking their next investment. At Insider Monkey, we have conducted extensive backtests that covered the period between 1999 and 2012, which showed that following some of the hedge fund industry’s top ideas can outrun the market. However, the key is to focus on their top small-cap picks, rather than their most popular stocks, which lagged the market by seven basis points per month in backtests, as opposed to returns of 95 basis points above the market registered by the small-cap picks. Our strategy involves imitating these 15 small-cap picks among over 700 hedge funds and it has returned over 118% since August 2012, outperforming the market by some 60 percentage points (read more details here).

With this in mind, let’s take a look at the top gainers today, starting with Turtle Beach Corp (NASDAQ:HEAR), whose stock has advanced by over 22% so far today, on a volume of 3.41 million shares, compared to an average of just 119,700. It is not clear what has sparked today’s boost, as there hasn’t been any significant news since last Thursday, when Oppenheimer initiated coverage on the stock with an ‘Outperform’ rating and a price target of $6.00, which represents an upside of almost 200% to the current price. Nevertheless, Turtle Beach Corp (NASDAQ:HEAR), which sells audio peripherals for video game consoles (including licensed headsets for Xbox One and PlayStation 4), PC’s, and mobile devices, is a company that was under the radars of most smart money investors. Turtle Beach Corp (NASDAQ:HEAR) was included in the equity portfolios of only three funds from our database, which held only $925,000 worth of the company’s outstanding stock, including billionaires David Shaw’s D.E. Shaw and Israel Englander’s Millennium Management, which own 12,095 shares and 11,537 shares as of the end of June respectively.