Too risky for some, an exciting profit-making opportunity for others, initial public offerings (IPOs) attract diverse opinions from the investment community. IPOs tend to pop on their first day of trading amid the hype and anticipation for the stock, followed by a swoon in the days and weeks afterward. We decided to look at the second quarter IPOs which garnered the most support from the hedge fund community, and analyze how they performed on and after IPO day and what their future prospects look like going forward. 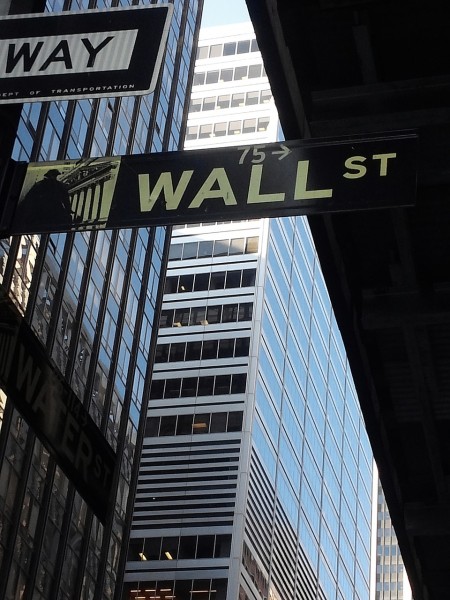 Since its IPO on June 19, Univar Inc (NYSE:UNVR)’s stock price has fallen by more than 10% after a relatively successful launch. The company is responsible for distributing specialty and basic chemicals in over 150 countries around the globe. However, only 60% of Univar Inc (NYSE:UNVR)’s sales are generated in the United States, thus it is no surprise that a strengthening dollar has been inhibiting the company’s top line results lately. That is of course coupled with the turmoil in the energy markets, as some of its key clients including Exxon Mobil (NYSE:XOM) operate in that segment. In its financial results for the second quarter, Univar Inc (NYSE:UNVR) reported a net loss per share of $0.12 compared to EPS of $0.20 in the same quarter a year earlier, while revenues of $2.51 billion were also 12.3% lower on a year-over-year basis. Among the more than 700 hedge funds that we track, John Smith Clark‘s Southpoint Capital Advisors is the largest stockholder of the company, owning some 3.56 million shares valued at $92.65 million.