The insider buying activity significantly contracted last week relative to the previous one, while the volume of insider selling remained somewhat unchanged. Although statistics reveal that insiders are bearish on the market at the moment, there are corporate insiders that have recently put more faith in their companies’ future prospects. Why would anyone invest his/her hard-earned money in stock markets without expecting to generate a return on this investment? In fact, extensive research has provided evidence that insider purchases tend to greatly outperform the broader market over a relatively long-term investment spectrum. With this in mind, the following article will discuss the insider buying activity at three companies and potential reasons that might explain insiders’ ‘bullishness’. 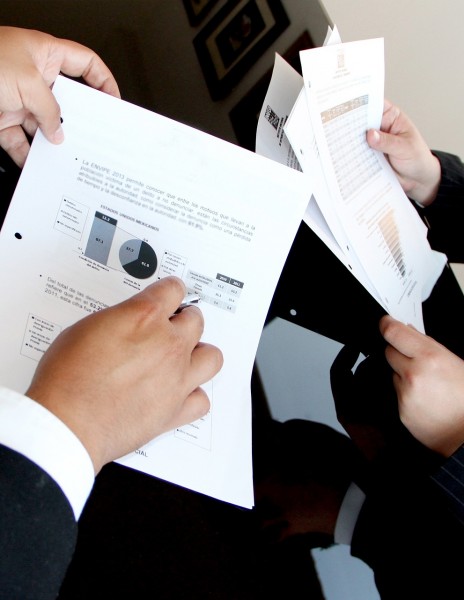 Most investors can’t outperform the stock market by individually picking stocks because stock returns aren’t evenly distributed. A randomly picked stock has only a 35% to 45% chance (depending on the investment horizon) to outperform the market. There are a few exceptions, one of which is when it comes to purchases made by corporate insiders. Academic research has shown that certain insider purchases historically outperformed the market by an average of seven percentage points per year. This effect is more pronounced in small-cap stocks. Another exception is the small-cap stock picks of hedge funds. Our research has shown that the 15 most popular small-cap stocks among hedge funds outperformed the market by nearly a percentage point per month between 1999 and 2012. We have been forward testing the performance of these stock picks since the end of August 2012 and they have returned 102% over the ensuing 37 months, outperforming the S&P 500 Index by more than 53 percentage points (read the details here). The trick is focusing only on the best small-cap stock picks of funds, not their large-cap stock picks which are extensively covered by analysts and followed by almost everybody.

FTI Consulting Inc. (NYSE:FCN) is one of the companies that registered unusual insider buying activity last week. Chief Financial Officer David M. Johnson snapped up 15,000 shares on Friday at prices ranging from $35.39 to $36.45, boosting his stake to 44,132 shares. The shares of the business advisory firm have plummeted following the release of its third-quarter earnings report at the end of October, and are down nearly 6% year-to-date. FTI Consulting Inc. (NYSE:FCN) reported earnings per share of $0.25 on revenues of $455.5 million, compared to EPS of $0.55 on revenues of $451.2 million reported a year ago. The company also cut its revenue and adjusted EPS expectations for 2015, as a result of “persistent headwinds” facing its core businesses. The stock seems to be fairly valued at the moment if bearing in mind its trailing P/E ratio of 26.73, which compares to the median of 23.41 for the S&P 500. Meanwhile, 11 hedge funds tracked by our team held positions in FTI Consulting at the end of the second quarter, stockpiling 2.70% of its outstanding common stock. Joel Greenblatt’s Gotham Asset Management owned nearly 419,000 shares in FTI Consulting Inc. (NYSE:FCN) on June 30.

The next page of the article discusses the heavy insider buying activity at Cliffs Natural Resources Inc. (NYSE:CLF) and Olin Corporation (NYSE:OLN). 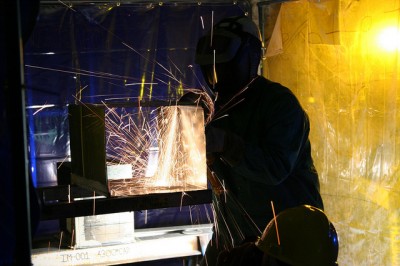 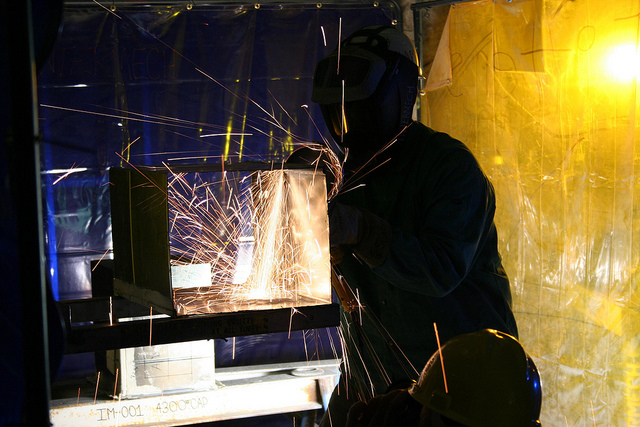