The biotech industry is regaining ground it lost in 2016 at full speed. The sector was very hot until around mid-2015, with the iShares Nasdaq Biotechnology ETF (NASDAQ:IBB) gaining over 370% between 2008 and 2015. This prompted many analysts and investors at the time to talk about a biotech bubble. Between July 2015 and July 2016, the IBB lost around 26%, but since July 2016, it has been climbing and has gained 27%. On a macro level there are a couple of factors that contributed to growth among biotech stocks. First, there’s the tax reform, which benefited large biotech companies, allowing them to repatriate cash stashed overseas. In addition, the government is sending some positive signals to the industry by intending to reduce red tape, eliminate some oversight and cut bureaucracy. Individual biotech stocks are soaring as they disclose positive trial results and announcing new breakthroughs.

Despite the recent gain, the IBB is still trading below its 2015 highs, so biotech remains a very hot industry to invest in. Since the beginning of the year, a number of biotech-focused funds reaped huge returns. In our database that includes over 600 investors, four of the top six best-performing hedge funds are focused on biotech. For example, Peter Kolchinsky’s RA Capital Management’s stock picks were up by 31% in the first quarter, while the picks of James A. Silverman’s Opaleye Management returned 23% in the first three months of the year and gained 91% in the 12-month period ended March 31.

So, if you are looking to invest in the biotech industry, you can play the safest card and buy shares of a biotech ETF. Investing in individual stocks is more risky, but if you do your research carefully, there’s a good chance that you will see very solid returns in a short- to medium-run. Since many biotech companies don’t have any revenue or profits, a traditional financial approach won’t work when it comes to biotech investing. Instead there is other stuff to focus on, such as the stages in which the products are. For example, if a company is already conducting late-stage trials on humans, its stock will be very volatile and susceptible to big spikes or drops depending on the results of trials. You should also take into account how much cash a company has on hands and whether it will be able to support its operations until it has a marketable drug. 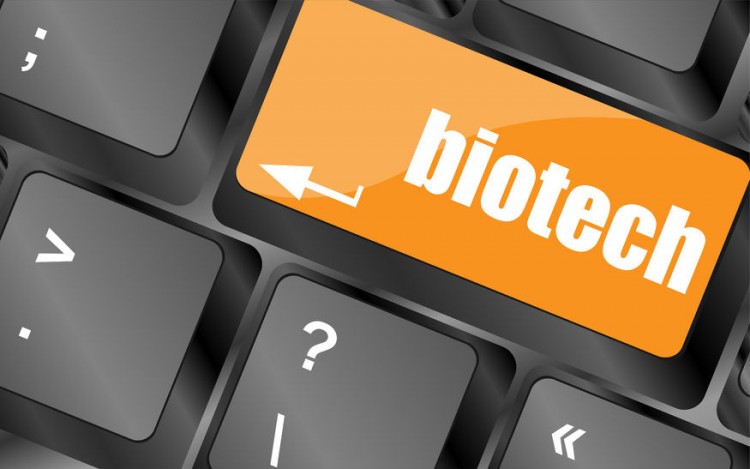 Even if you do study and try to understand the terminology and everything else there is to know about biotech, going through each individual company can be a tedious process. A much simpler way to identify good biotech stocks to invest in is to follow biotech-focused hedge funds. One fund that has been great at picking biotech stocks, lately, is Bihua Chen‘s Cormorant Asset Management.

We follow Cormorant Asset Management as part of our flagship strategy, which has returned over 90% since its inception in 2014, beating the S&P 500 ETF (SPY) by over 35 percentage points. As part of our strategy, we calculate the weighted average return of a fund’s long positions in companies with a market cap above $1.0 billion. Cormorant Asset Management was the second best-performing hedge fund in our database in the first quarter, with a gain of almost 28%. Moreover, in the 12-month period ended March 31, Cormorant’s returns amount to over 44%.

Cormorant’s first-quarter performance is mainly due to one company: Nektar Therapeutics (NASDAQ:NKTR). Cormorant added the stock to its equity portfolio during the last quarter of 2017 and during the first three months of 2018 it raised the position by 28% to 2.56 million shares worth $272.37 million. In addition, Bihua Chen’s fund more than doubled its stake in ‘Call’ options underlying Nektar Therapeutics (NASDAQ:NKTR) shares and at the end of March it held options underlying more than 1.53 million shares.

Nektar Therapeutics (NASDAQ:NKTR)’s stock surged by over 84% in the first quarter, being the main driver of Cormorant’s returns, since its long position amasses almost 20% of the equity portfolio. However, in June, the stock took a big hit and is currently in the red year-to-date. This decline might actually make Nektar Therapeutics (NASDAQ:NKTR) an attractive stock to buy and on the next page we are going to delve deeper into the reasons behind the stock’s recent performance and see why it might be undervalued. In addition, we are going to take a look at a couple of other biotech investment ideas from Cormorant’s equity portfolio. 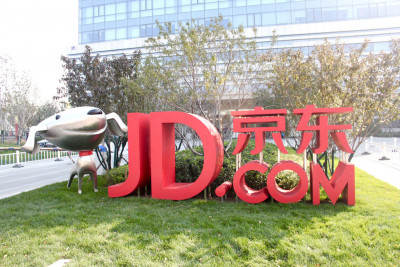 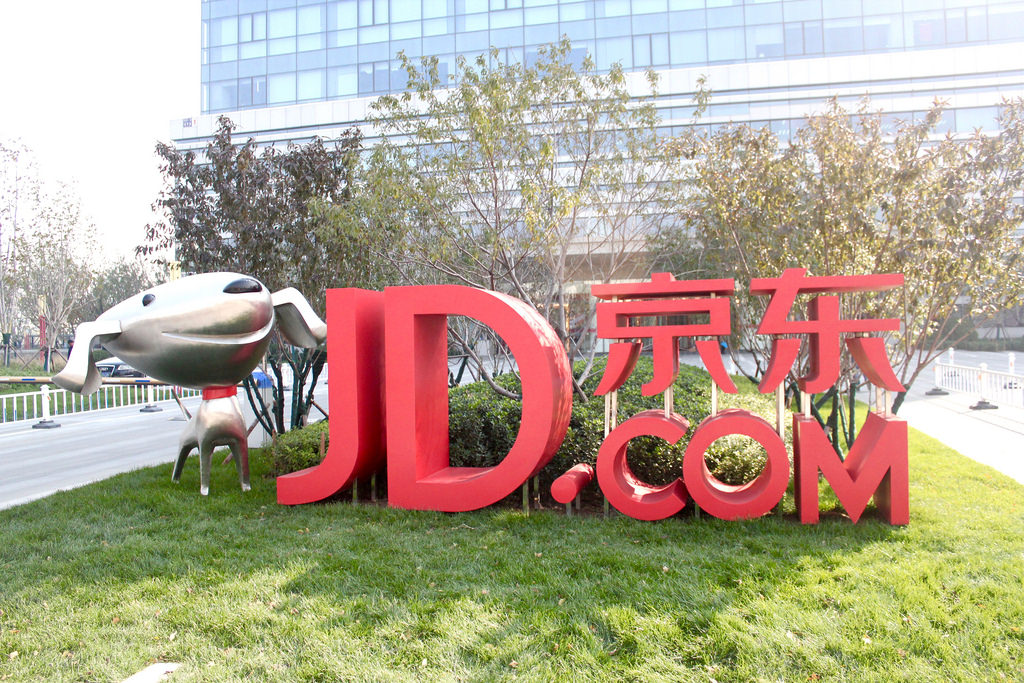 Here’s Why Wiedower Capital Is Crazy About JD.Com