This Week in Tech: Apple, Facebook, Alphabet and More

It’s been a busy week as usual in the tech sector. Not only are governments in certain regions making life difficult for some companies, but other tech companies have also experienced some man-made setbacks.

In this article, we’ll take a closer look at the notable events that occurred to Apple Inc. (NASDAQ:AAPL), Facebook Inc (NASDAQ:FB), NVIDIA Corporation (NASDAQ:NVDA), Alphabet Inc (NASDAQ:GOOGL), and Hewlett Packard Enterprise Co (NYSE:HPE) over the past week. We’ll also use the latest SEC filings to determine how hedge funds positioned themselves among the five stocks in the second quarter. 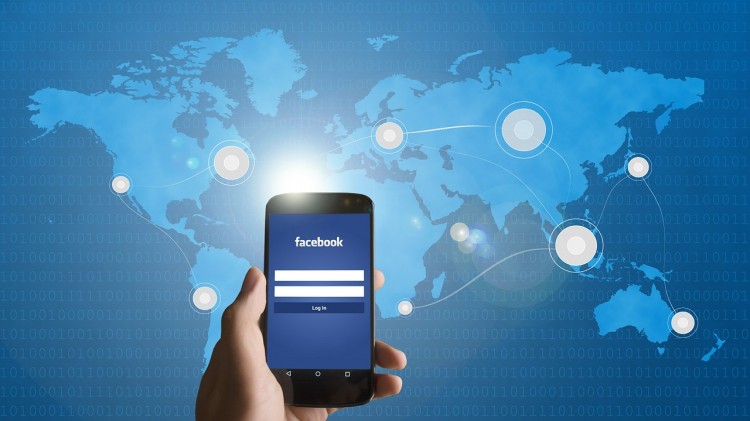 Apple Inc. (NASDAQ:AAPL) was in the headlines this week after the EU commission ordered Ireland to charge the tech company as much as $14.5 billion in back taxes plus interest. The EU commission did so because it felt that Apple was unfairly using various rules to lower its overall tax rate in the continent. Apple CEO Tim Cook responded by saying that the move was “total political crap.” Many experts expect Apple and Ireland to appeal the EU commission’s decision and for the U.S. government to fight for the status quo in terms of taxes. In other news concerning the tech giant, Tim Cook said that the company could repatriate billions of dollars of overseas profits back into the United States as soon as next year. If Apple does that, it will have more money to buy back its stock. Apple currently has over $200 billion in cash and other liquid securities overseas. David Einhorn‘s Greenlight Capital owned 6.8 million shares of Apple Inc. (NASDAQ:AAPL) at the end of the second quarter, down by 17% sequentially.

Facebook Inc (NASDAQ:FB)‘s initiative to bring internet to tens of millions of people in third-world countries who otherwise wouldn’t be able to afford it ran into a setback after a SpaceX rocket carrying one of Facebook’s internet satellites suffered a fast fire, causing it to blow apart at launch. Due to the fast fire, Facebook’s timeline to bring internet to certain parts of the world (in this case Africa), will likely be postponed for a few months. Although the hundreds of millions of potential users in third-world countries who can’t afford internet won’t make much of a difference in terms of profits in the near-term, they have to potential to make a big difference down the road. 148 hedge funds that we track owned shares of Facebook Inc (NASDAQ:FB) as of the most recent 13F reporting period, down by 16 funds from the end of March.

What Are Array Biopharma Inc (ARRY)’s Chances Of PDUFA Success?