A lot happened in the energy patch this week. Not only did an E&P make a game-changing discovery in Texas, but the EIA also released bullish numbers that showed U.S. oil inventories falling at the fastest rate since 1999.

After initially rising on Tuesday due to last weekend’s joint statement between Russia and Saudi Arabia in which the two nations agreed to work together in the energy market in the future (not right now, but when needed), crude futures surged further on Thursday when the EIA reported a 14.5 million-barrel draw-down last week. The draw-down was the largest since 1999, and the bullish news sent shares of many E&P’s, including Oasis Petroleum Inc. (NYSE:OAS), Apache Corporation (NYSE:APA), and Chesapeake Energy Corporation (NYSE:CHK) higher. Although crude inventories are still well above their five-year averages, the drastic fall alleviated any concerns about running out of storage space for WTI in the U.S. in the near-term.

Unfortunately, the bullish sentiment didn’t last very long as WTI futures fell by almost 4% on Friday, largely on the back of comments by Boston Federal Reserve President Eric Rosengren, who hinted that gradually raising rates sooner rather than later might be the best course of action for the U.S. economy. Traders connected the dots, realized that the dollar might be stronger if interest rates rose, and sold off crude futures. Also hurting sentiment was the active rig count, which rose by seven in the U.S., as well as speculation that the sharp fall in crude inventories reported by the EIA this week might be followed by a big gain in inventories next week, due to the effects of some major weather storms. The fall in crude on Friday basically puts WTI close to the level it started the week at.

Although Oasis had an up-and-down week, Apache Corporation (NYSE:APA) and Chesapeake Energy Corporation (NYSE:CHK) showed admirable relative strength on Friday in the face of the market sell-off. Traders kept their bullish view on Apache due to the company announcing on Wednesday that it had made a major discovery in the Delaware Basin that could potentially hold up to 75 trillion cubic feet of rich gas and 3 billion barrels of oil in the Woodford and Barnett formations alone. Analysts estimate that the newly discovered resource, dubbed the Alpine High, could be worth $8 billion or more. Given that Apache’s market cap is currently around $22 billion, it’s not surprising that sentiment hasn’t changed.

Investors largely kept their bullish opinion in Chesapeake intact due to the company’s management presenting relatively-upbeat guidance for the coming years at a presentation at the Barclays CEO Energy-Power Conference this week. According to the data presented, Chesapeake will try to execute another $900 million in asset sales after selling $1.1 billion worth of assets year-to-date. With the capital garnered, Chesapeake is hoping to reduce its debt by $2 billion-to-$3 billion. Although it is divesting assets, Chesapeake is nevertheless guiding for between 5% and 15% annual production growth through 2020 and to be cash-flow neutral by 2018.

On the next page, we’ll examine the events that shaped the week for Enterprise Products Partners LP and Williams Companies. 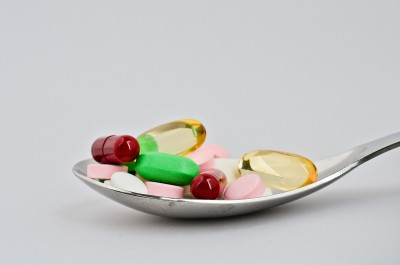 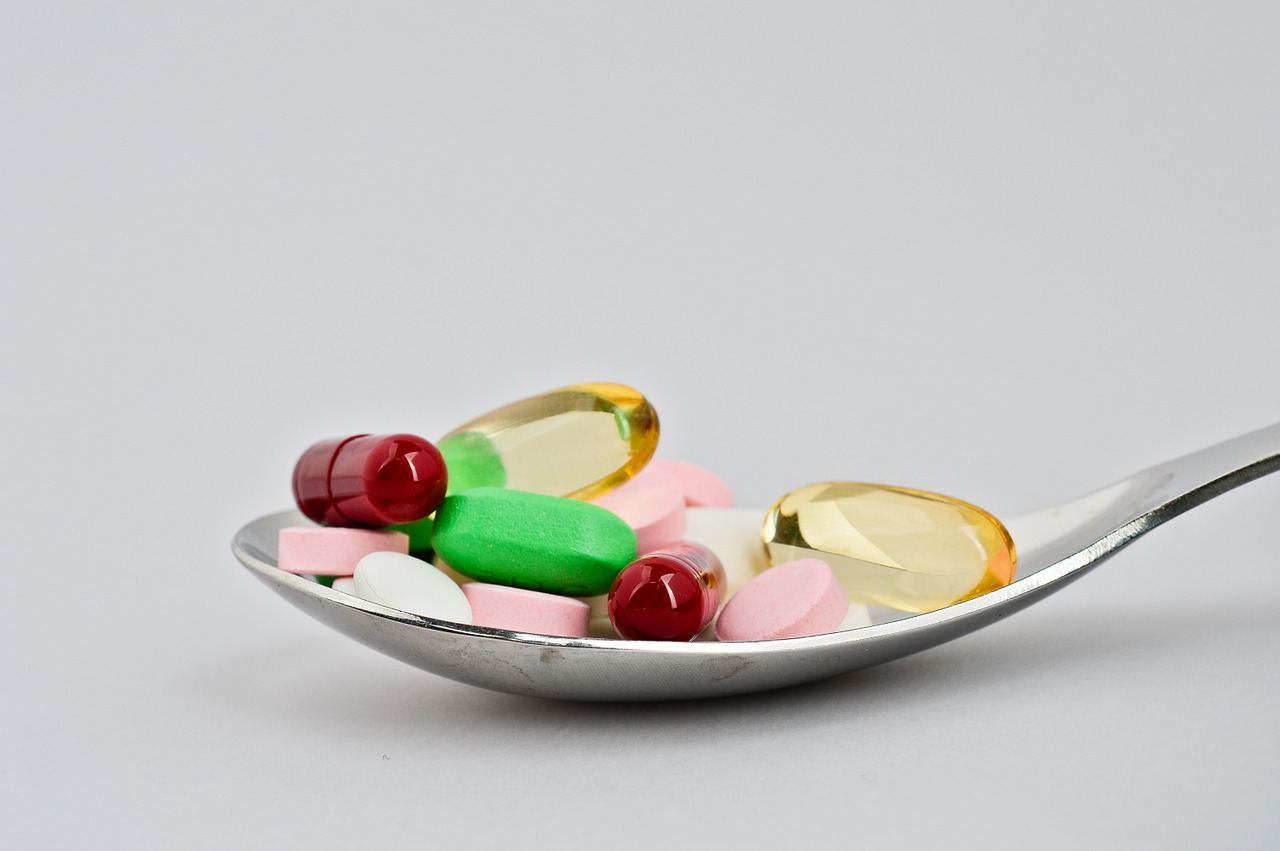 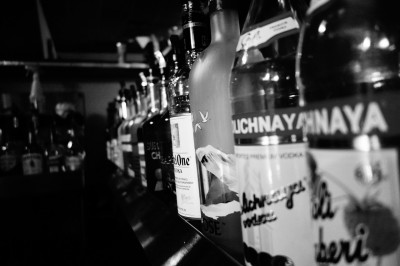 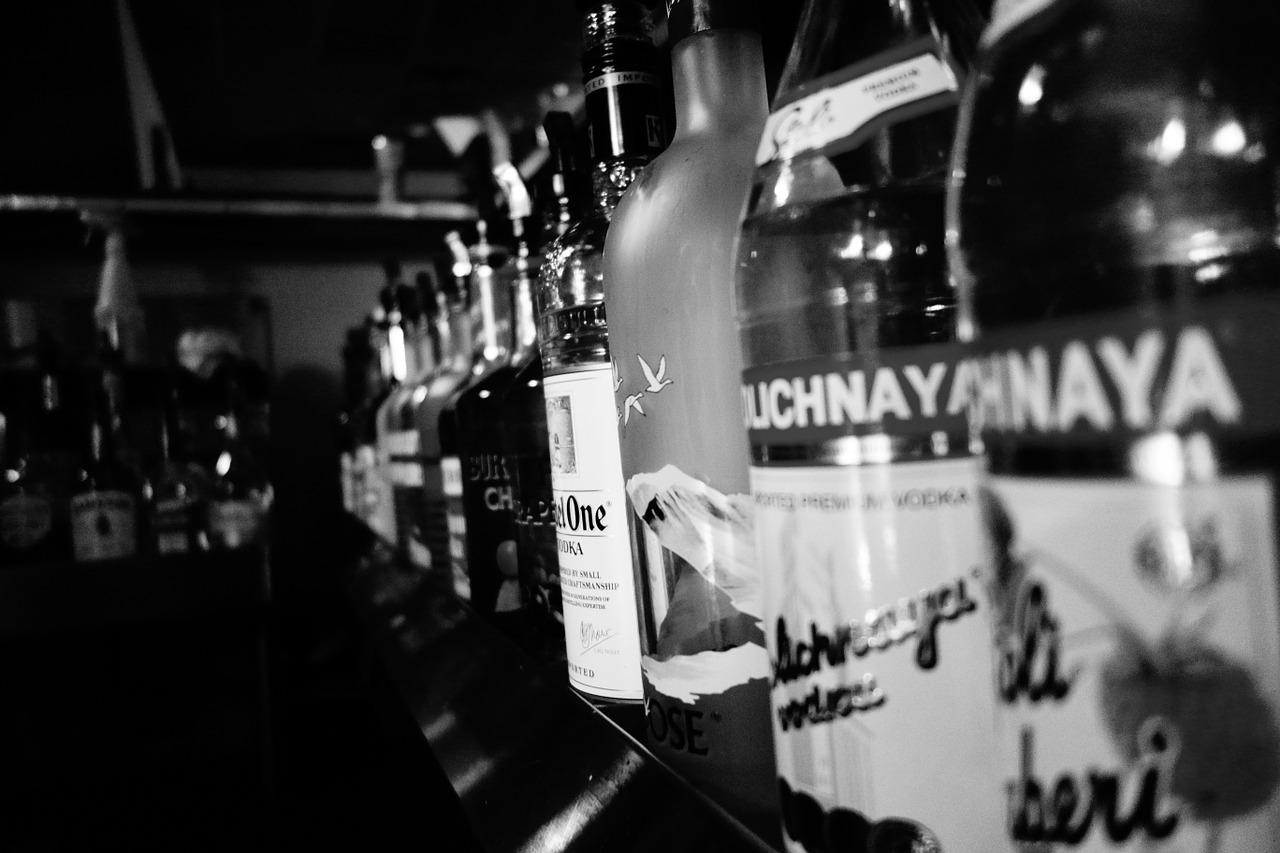