This Metric Says You Are Smart to Buy Virtusa Corporation (VRTU) 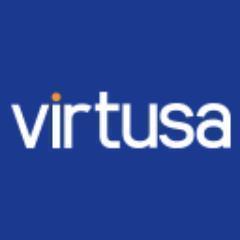 Virtusa Corporation (NASDAQ:VRTU) shareholders have witnessed an increase in support from the world’s most elite money managers in recent months.

If you’d ask most traders, hedge funds are viewed as worthless, old financial vehicles of the past. While there are over 8000 funds in operation at the moment, we at Insider Monkey hone in on the crème de la crème of this group, around 450 funds. It is widely believed that this group has its hands on most of the smart money’s total capital, and by monitoring their best equity investments, we have deciphered a few investment strategies that have historically outstripped Mr. Market. Our small-cap hedge fund strategy beat the S&P 500 index by 18 percentage points per year for a decade in our back tests, and since we’ve started sharing our picks with our subscribers at the end of August 2012, we have outpaced the S&P 500 index by 23.3 percentage points in 8 months (check out a sample of our picks).

Just as important, positive insider trading activity is a second way to parse down the marketplace. Just as you’d expect, there are a number of incentives for an insider to sell shares of his or her company, but just one, very clear reason why they would initiate a purchase. Plenty of academic studies have demonstrated the useful potential of this method if investors understand where to look (learn more here).

With these “truths” under our belt, we’re going to take a peek at the key action regarding Virtusa Corporation (NASDAQ:VRTU).

What have hedge funds been doing with Virtusa Corporation (NASDAQ:VRTU)?

At Q1’s end, a total of 9 of the hedge funds we track were long in this stock, a change of 125% from the first quarter. Now, key hedge funds were breaking ground themselves. Driehaus Capital, managed by Richard Driehaus, assembled the largest position in Virtusa Corporation (NASDAQ:VRTU). Driehaus Capital had 2.2 million invested in the company at the end of the quarter. Peter A. Wright’s P.A.W. CAPITAL PARTNERS also initiated a $1.5 million position during the quarter. The other funds with brand new VRTU positions are Chuck Royce’s Royce & Associates, Ken Griffin’s Citadel Investment Group, and Mike Vranos’s Ellington.

How have insiders been trading Virtusa Corporation (NASDAQ:VRTU)?

Insider purchases made by high-level executives is particularly usable when the company in question has seen transactions within the past 180 days. Over the last 180-day time frame, Virtusa Corporation (NASDAQ:VRTU) has seen 2 unique insiders buying, and 9 insider sales (see the details of insider trades here). 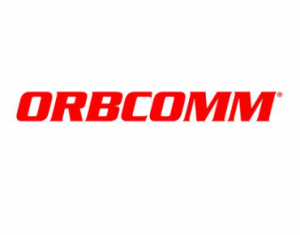 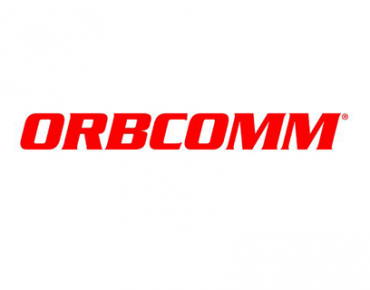 ORBCOMM Inc (ORBC): Hedge Funds Are Bullish and Insiders Are Bearish, What...