Alcatel Lucent SA (ADR) (NYSE:ALU) was in 17 hedge funds’ portfolio at the end of March. ALU has experienced an increase in support from the world’s most elite money managers of late. There were 16 hedge funds in our database with ALU positions at the end of the previous quarter.

At the moment, there are a multitude of methods shareholders can use to analyze publicly traded companies. Two of the best are hedge fund and insider trading sentiment. At Insider Monkey, our studies have shown that, historically, those who follow the top picks of the best money managers can beat the broader indices by a superb margin (see just how much).

Equally as key, optimistic insider trading activity is another way to parse down the world of equities. Obviously, there are plenty of reasons for an executive to sell shares of his or her company, but just one, very simple reason why they would initiate a purchase. Various empirical studies have demonstrated the market-beating potential of this tactic if you understand where to look (learn more here).

Keeping this in mind, it’s important to take a peek at the key action surrounding Alcatel Lucent SA (ADR) (NYSE:ALU).

What have hedge funds been doing with Alcatel Lucent SA (ADR) (NYSE:ALU)?

At Q1’s end, a total of 17 of the hedge funds we track were bullish in this stock, a change of 6% from the previous quarter. With hedge funds’ sentiment swirling, there exists a select group of noteworthy hedge fund managers who were upping their holdings substantially.

Of the funds we track, Steven Cohen’s SAC Capital Advisors had the biggest position in Alcatel Lucent SA (ADR) (NYSE:ALU), worth close to $45.8 million, comprising 0.2% of its total 13F portfolio. Coming in second is Jericho Capital Asset Management, managed by Josh Resnick, which held a $24.9 million position; 2.6% of its 13F portfolio is allocated to the stock. Remaining peers that hold long positions include Brett Hendrickson’s Nokomis Capital, Scott Fine and Peter Richards’s Empire Capital Management and Joseph A. Jolson’s Harvest Capital Strategies.

Here is What Hedge Funds Think About CEVA, Inc. (CEVA)

Should You Buy InvenSense Inc (INVN)? 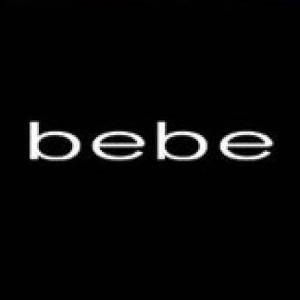 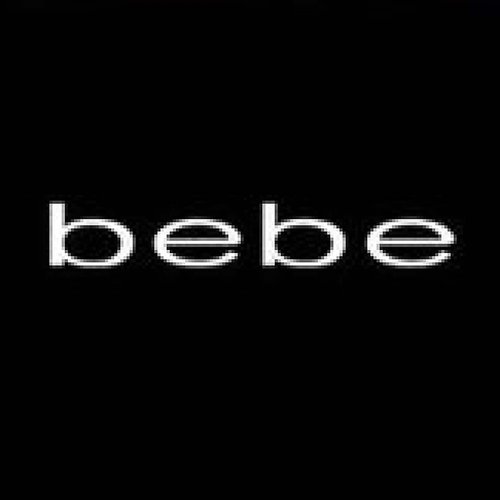