Shares of social media company Twitter Inc (NYSE:TWTR) are down by 3.88% and shares of equipment manufacturer Caterpillar Inc. (NYSE:CAT) are down by 5.97% in afternoon trading today. Let’s take a closer look at why the two stocks are falling and see whether hedge fund sentiment suggests that the declines were predicted, or that the market is overreacting. 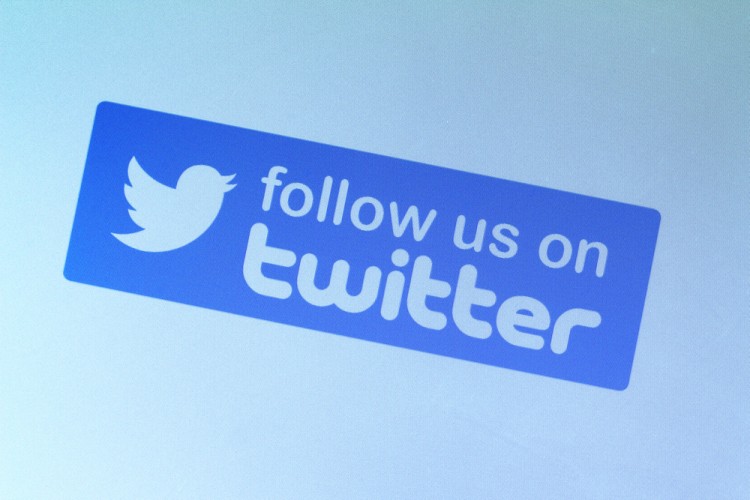 Caterpillar Inc. (NYSE:CAT) announced layoffs of up to 10,000 employees as part of its restructuring program, citing “challenging marketplace conditions in key regions and industry sectors – namely in mining and energy“. Although shares of companies that announce layoffs typically rally on the news, Caterpillar shares sold off because the layoffs show future demand isn’t as rosy as expected. Shares of the capital equipment manufacturer are down by more than 25% year-to-date now as the Chinese economy slows and energy and mining companies cut capital expenditures. With crude trading below $50 per barrel and many commodities down by at least 50% from their peak, the demand picture seemingly won’t improve any time soon. After the drop, shares of Caterpillar trade at a forward P/E of 15 and trailing twelve month P/E of 12.

In contrast to the market, hedge funds are bullish on Caterpillar Inc. (NYSE:CAT). According to our database of around 730 funds, the total number of hedge funds long Caterpillar increased to 30 at the end of June from 28 at the end of March. Meanwhile, the total value of hedge funds’ holdings declined to $1.36 billion (2.7% of the float) from $1.46 billion on March 31. Among the hedge funds that increased their positions in the second quarter were Matthew Hulsizer’s Peak6 Capital Management, which increased its holding by 97% to 245,772 shares, and Paul Tudor Jones’ Tudor Investment Corp, which upped its position by 17% to 68,594 shares. Michael Larson‘s Bill & Melinda Gates Foundation Trust kept its position the same at 11.26 million shares.