At its all-time high of $194.77, made in June, Panera Bread Co (NASDAQ:PNRA) was up more than 20% year to date. But after some tough love from investors following its earnings announcement in July, the stock is now up only about 4% on the year.

In the past few years, PNRA has displayed stellar price action that the trend-following community has enjoyed immensely. And despite weakness during the second half of the summer, the stock remains above all important trendlines, and thus favors another rally in the medium term.

If PNRA can overcome its mid-September highs, it should present a potentially rewarding long-side setup with defined risk for traders to sink their teeth into.

To gain some perspective, let’s first take a look at the long-term chart going back to 2005. After an initial run in the 2005 through April 2006 period, this growth stock slipped into a three-and-a-half-year correction period and didn’t see any meaningful breakout until late 2009.

What stands out most about this period is the stock’s seeming disregard for the 2008-2009 financial crisis, at least as far as pure price action is concerned. While most stocks fell for 6-12 months, PNRA only sold off for about two months. This is emblematic of a growth stock and a very bullish sign.

PNRA ultimately broke through a multiyear resistance line in late 2009, sparking a relentless multiyear rally that so far saw its high in May of this year.

In the fashion in which only a growth stock turned cult stock can move, looking at the next chart we see PNRA rallied steeply from 2010 into its 2013 highs, all the while consolidating its rally phases with smaller mean-reversion moves toward the broader uptrend line. This type of healthy price action is why the stock appears capable of making higher highs in the coming months.

Moving on to the daily chart below, the first thing to note is the big one-day sell-off on July 23, following the company’s earnings announcement. The stock dropped 6.8% on the day, snapping its 200-day simple moving average (lower blue line).

Over ensuing weeks, PNRA did manage to recover roughly half of the post-earnings losses, but ultimately fell to a lower low in early September, an obvious sign that further price discovery at lower levels was necessary.

Since the early September lows, the stock has traded in a choppy fashion as it rallied into a resistance/confluence zone made up of its 200-day and 50-day simple moving averages. Typically, PNRA has respected those moving averages better at points where they coincided, which was once again the case last week as the stock’s post-FOMC rally got rejected at that point.

The price action following the July sell-off has not been bullish, but since betting against growth stocks holding their longer-term support lines isn’t my line of business, I am not looking to short PNRA at this juncture. Rather, a move back above the 200-day simple moving average and past last week’s high of $173.85 would be a visibly bullish signal and could get this stock back on track and making higher highs.

Note: Learn more about the strategies Serge Berger uses to create profits in the market every day. Download his trading plan in the “Essence of Swing Trading” eBook by clicking here. 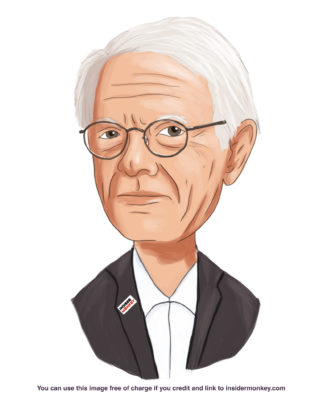 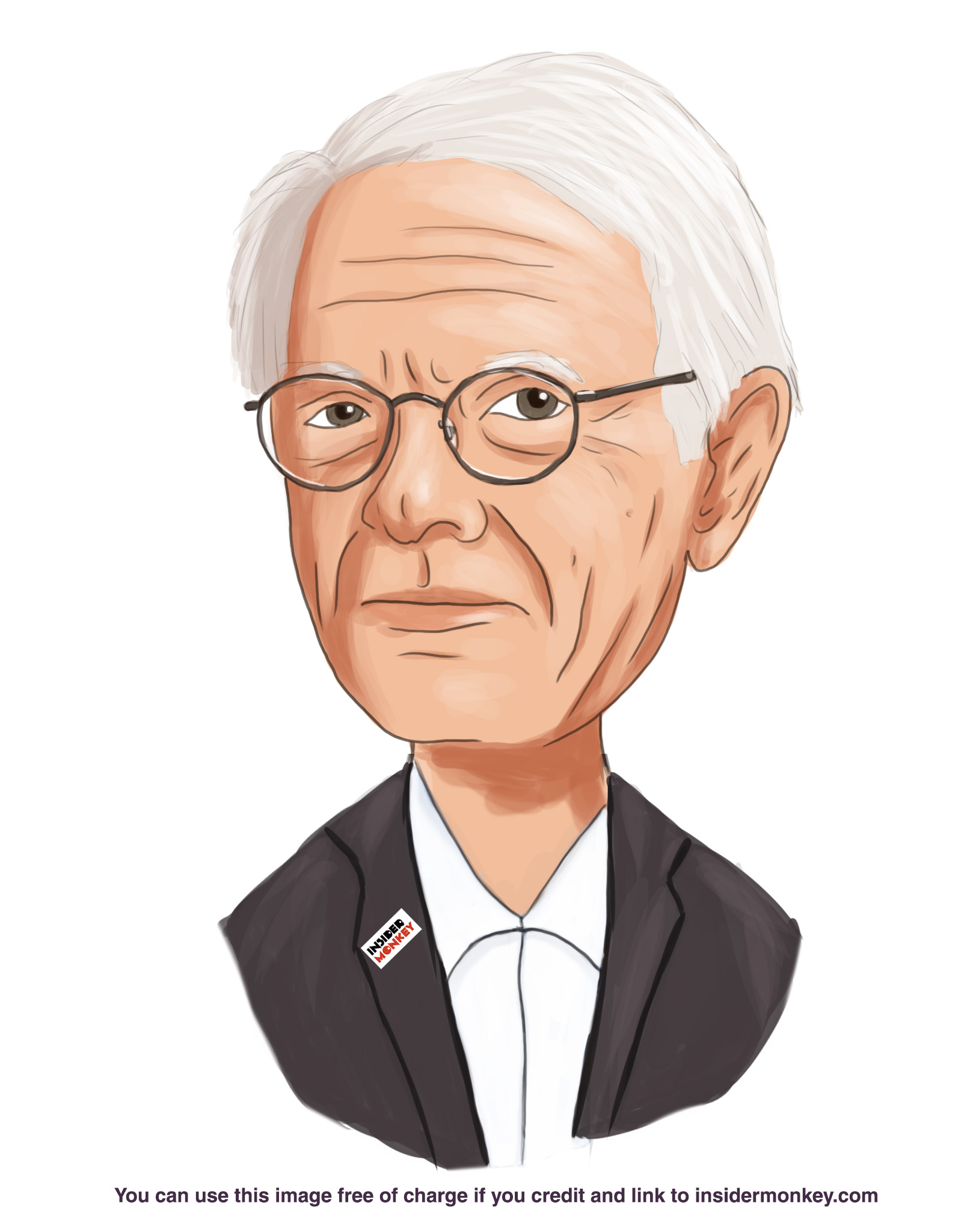