James A. Silverman founded Opaleye Management back in 1996 and it was formerly known as Risk/Reward Capital. The fund invests primarily in healthcare with a focus on biotech companies and has around $300 million in regulatory assets under management. While Opaleye is a small fund, it should not be overlooked due to its strong performance. According to our calculations, Opaleye’s stock picks generated an impressive return of nearly 23% during the first quarter and over the 12-month period ended March 31, Opaleye’s returns stand at a whopping 91%. With this in mind, let’s take a closer look at Opaleye’s performance and the stock picks that helped it achieve this feat.

At Insider Monkey, we calculate a fund’s returns taking into account the performance of its holdings in companies with market caps above $1.0 billion. This allows us to evaluate a fund strictly for its stock-picking ability, which is very useful when assessing whether or not we should imitate it. Following hedge funds is very useful, because even though, as a group hedge funds might not be performing as they used to, they are still great at picking stocks. To reduce risk and increase the chance of success, we have devised a strategy that identifies the best stocks that best-performing hedge funds are collectively bullish on. This approach has returned over 74% when our strategy was launched in May 2014, outperforming the S&P 500 ETF (SPY) by over 20 percentage points. The stock picks that are part of our strategy are shared in our premium quarterly newsletters, which you can access now free of charge for up to 14 days.

Before we get to its picks, a couple of words about the fund and its manager. Mr. Silverman changed the fund’s name into Opaleye from Risk Reward Capital and registered the fund with the SEC in 2013. In 2011, Mr. Silverman and RRC were involved in a lawsuit alleging insider trading. Mr. Silverman was accused of using information provided by doctors working as consultants for Guidepoint Global LLC. Massachusetts Secretary of the Commonwealth William Galvin said in the complaint that access to Guidepoint helped RRC Bio Fund generate strong returns of 55% in 2009 and 52% in 2010, while when Mr. Silverman began trading in 2007, it lost 17%. After he began paying Guidepoint for access to doctors, Silverman made bets on Ariad Pharmaceuticals and Questcor, which proved very profitable. However, Mr. Silverman denied the accusations and said that he outperformed his peers during the market drop of 2007. He also said that he invested in Questcor before getting information from consultants and continued to hold the stock. 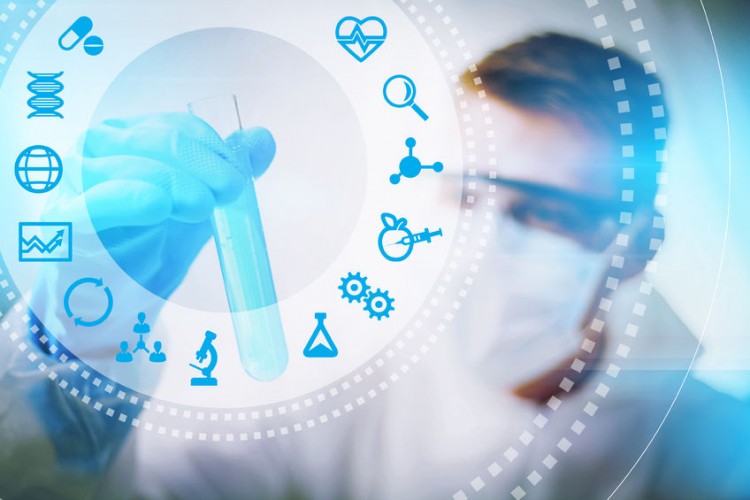 The investigation into Mr. Silverman continued well into 2013, when his fund’s assets reached $100 million and he had to register it with the Securities and Exchange Commission. In 2013, Silverman filed a complaint against Galvin, saying that the Secretary of the Commonwealth was meddling in its transition to federal registration, after his office reversed its decision to grant Opaleye’s request to withdraw its state registration. In 2014, Silverman and the office of the Secretary of the Commonwealth entered into a Consent Order and agreed to settle the matter, with Opaleye paying a $50,000 fine, but didn’t admit or deny the allegations. When filing the complaint in 2011, Galvin requested that the fund should be shut down, pay a fine and return all the profits made from the alleged wrongdoing.

The case led to the introduction of a new set of regulations in Massachusetts that would require state regulated investment advisers to get disclosure regarding all the areas that a consultant in an expert network is not allowed to discuss before the advisers get to talk to consultants.

In any case, Mr. Silverman’s bets paid off very well during the first quarter. While the fund has 35 positions according to its last 13F filing, it’s heavily weighted into just two companies: AxoGen, Inc (NASDAQ:AXGN) and Blueprint Medicines Corp (NASDAQ:BPMC). On the next page, we will take a closer look at these two companies, as well as a couple of new positions that were added to the fund’s equity portfolio during the fourth quarter.