In November 2016 I went for a job with one of the top hedge funds in Australia. I was excited. I do not have the traditional analyst background and was coming from a distribution role so I thought this would be my breakthrough moment.

*cue 8 mile music* My palms were sweaty, my knees were weak and my arms were heavy. I hadn’t vomited on myself thankfully, I was nervous but on the surface I did try and look calm and ready.

I had a long discussion with the recruiter prior to first contact. They had worked for this hedge fund for a long time and knew how to drill me on my investments. They liked me and decided to put me forward. After that there was an interview with the head analyst of the team and then with the CIO. All went well and I was very excited as I got called back to the final round. This was a case study, they gave me a name – TripAdvisor Inc (NASDAQ:TRIP) – and I had a few weeks to research whether to recommend going long, going short or to do nothing. 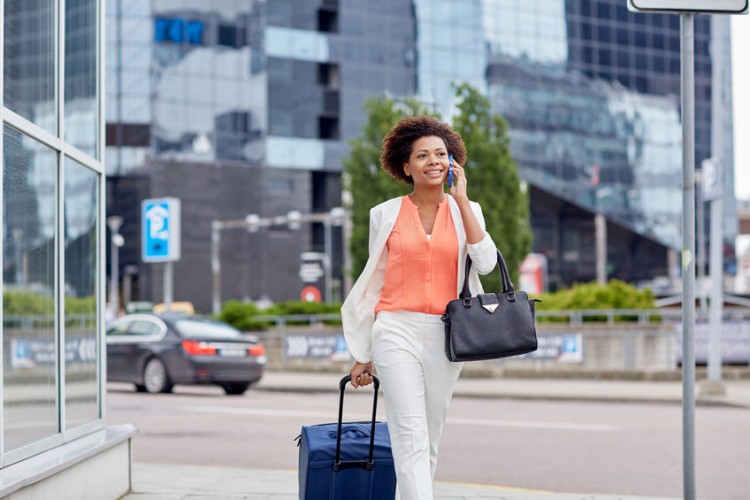 After the few weeks, I submitted my note suggesting doing nothing. I felt TripAdvisor (NASDAQ: TRIP) was priced (at the time at $50 a share) for a lot more than perfection. I felt my analysis was deep and insightful but my writing, admittedly wasn’t the best. I had been told “write the note as if the person knows absolutely nothing about them” (Head Analyst) and I was also told “write it as if you are the business owner” (ex-partner in the hedge fund). I was indecisive and the writing was mixed.

The long and the short (<- see what i did there) of it is that I didn’t get the job. There was no follow up discussion of my work which was frustrating and the only feedback I had was from the recruiter on the phone who said that the team felt I hadn’t dealt with a potential acquisition in sufficient detail. The recruiter said not to feel bad, less than 0.5% of applicants get that far. I felt bad anyway, so put that in your pipe and smoke it.

In my (ultra biased) self-defence, I did address a potential acquisition and frankly thought an investment on this factor alone was a speculative hope given the competitive landscape and the price of the stock compared to its intrinsic value.

A few weeks later I was contacted by another big hedge fund in Australia whom I had been pestering. One of their PM’s basically said “listen you keep annoying us so I’ll give you 3 days to send us a long or short you have and we’ll see what happens from there”. I was snookered because I hadn’t time to put something fresh together as I was travelling with work and barely free from morning to night so I sent them my TripAdvisor note and called it a short. I said I was expecting a 50% fall within 18 months under the justification that it was grossly overpriced so a correction wasn’t out of the question.

I didn’t get that job either and one of their reasons was I would be foolish to bet against a stock which was at its lowest price in years. I didn’t find solace in that feedback to be honest as I thought it was a bit weak as analysis goes. Interestingly, within 6 months, the price fell by 40%.

Anyhoo, I have updated my thinking on TripAdvisor (NASDAQ:TRIP) below. From what I can see there are a few bulls in this – the top holders table on the TripAdvisor website gives you a list of the major names invested but also Greenwood Investors and Motley Fool are quite bullish and public with their thinking. I haven’t found any bears but then who would be foolish enough to bet against John Malone right??!

So if you’re reading this and think that I don’t know what I’m talking about, well, you have a lot of support from professional practitioners globally but….not from the last two years of price action (I’m sure they bought the dips…….). Ultimately, I would have avoided this stock myself when I was asked to make a recommendation in December 2016 but the insights I gained may help others who are reviewing it.