These Were Billionaire John Paulson’s Biggest Moves in Q4

In the last few years, we have seen billionaire John Paulson transform from a money manager who bets big on activist and merger deals to an activist investor himself. However, it seems that activist investing didn’t help his fund, Paulson & Co. much in 2015. According to our analysis, the long positions that Paulson & Co. held in companies worth at least $1 billion during 2015 delivered a weighted average returns loss of 4.7% for the year. While that performance is nothing to write home about, Mr. Paulson can find some solace in the fact that some of his fellow activist investors fared even worse in 2015. By using the same metric detailed above, we estimated that the qualifying stock picks of Carl Icahn‘s Icahn Capital LP and Bill Ackman‘s Pershing Square lost 17.3% and 21.7% respectively in 2015. Since we don’t include a fund’s short positions or its investments in currencies, bonds, options, or long positions in smaller companies in our calculations, the actual returns delivered by a fund might differ greatly from our estimate.

Paulson & Co. recently submitted its latest 13F filing with the Securities and Exchange Commission, which revealed that its U.S equity portfolio was worth almost $16.73 billion at the end of December, a 13% drop from the end of September. The filing also revealed that stocks from the healthcare sector amassed over half (55%) of the value of Paulson & Co.’s equity portfolio. Let’s proceed to analyzing the top five moves made by the fund during the final quarter of 2015.

But first let’s understand why we track prominent investors and hedge funds. We do so because our research has shown that historically their stock picks delivered superior risk-adjusted returns. This is especially true in the small-cap space. The 15 most popular small-cap stocks among a select group of investors delivered a monthly alpha of 80 basis points between 1999 and 2012. This means investors would have generated 10 percentage points of alpha per year simply by imitating hedge funds’ top 15 small-cap ideas (see the details here).

Let’s start with American International Group Inc (NYSE:AIG), in which the fund reduced its stake by 20% during the fourth quarter. The fund initiated its position in AIG during the first quarter of 2015 and in October 2015 joined Carl Icahn’s Icahn Capital LP in its endeavor to break up the company. That activism paid off recently when on February 11, along with the disappointing numbers the company released for the fourth quarter, it also announced that Mr. Paulson and Samuel Merksamer, a managing director at Icahn Capital, will be joining its Board. While analysts had expected the company to report a loss per share of $0.93 on revenue of $13.83 billion, American International Group Inc (NYSE:AIG) reported a loss per share of $1.10. According to its latest regulatory filing, Icahn Capital LP owned 42.75 million shares of American International Group Inc (NYSE:AIG) as of February 1, 2016. 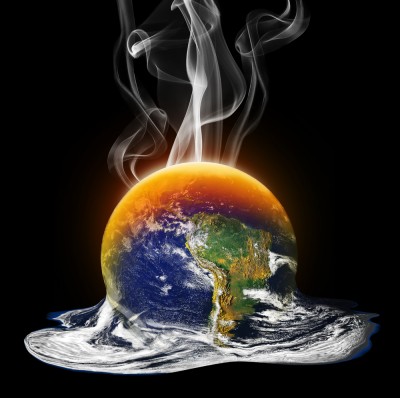 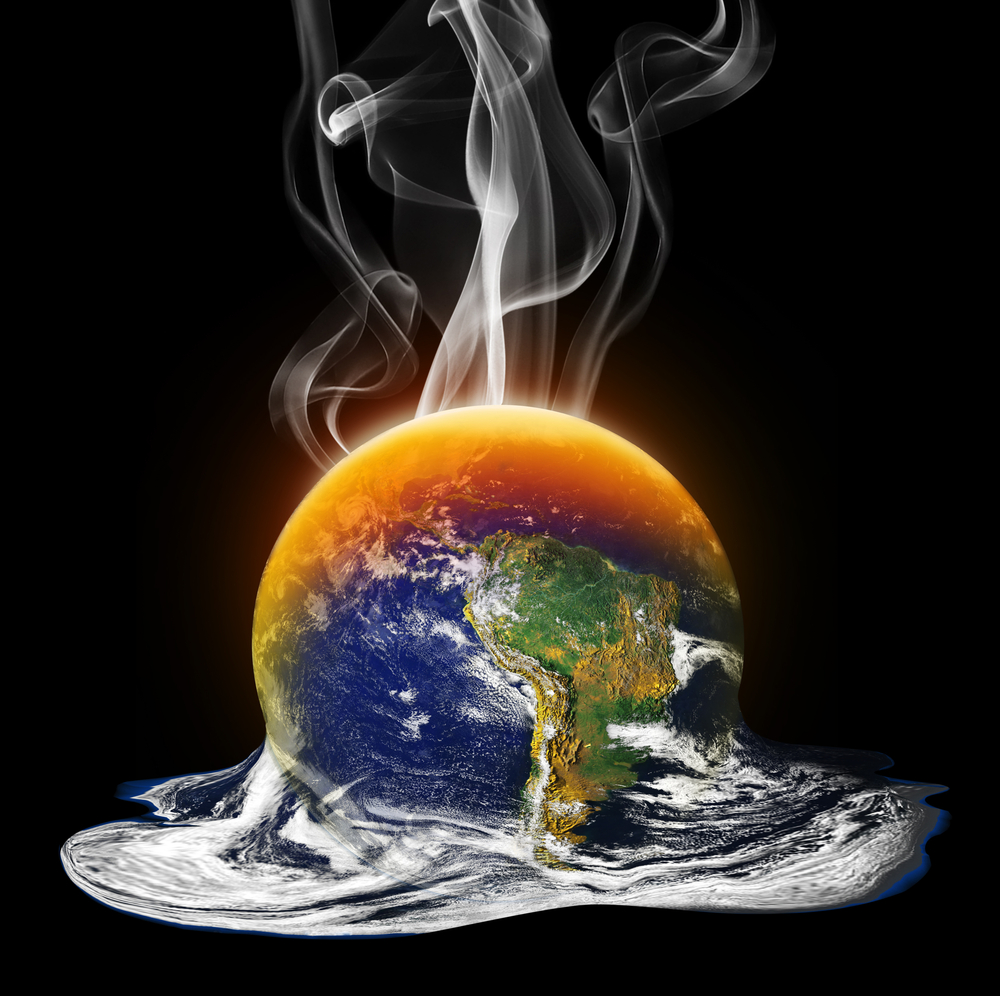 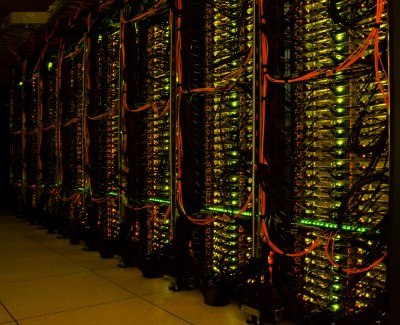 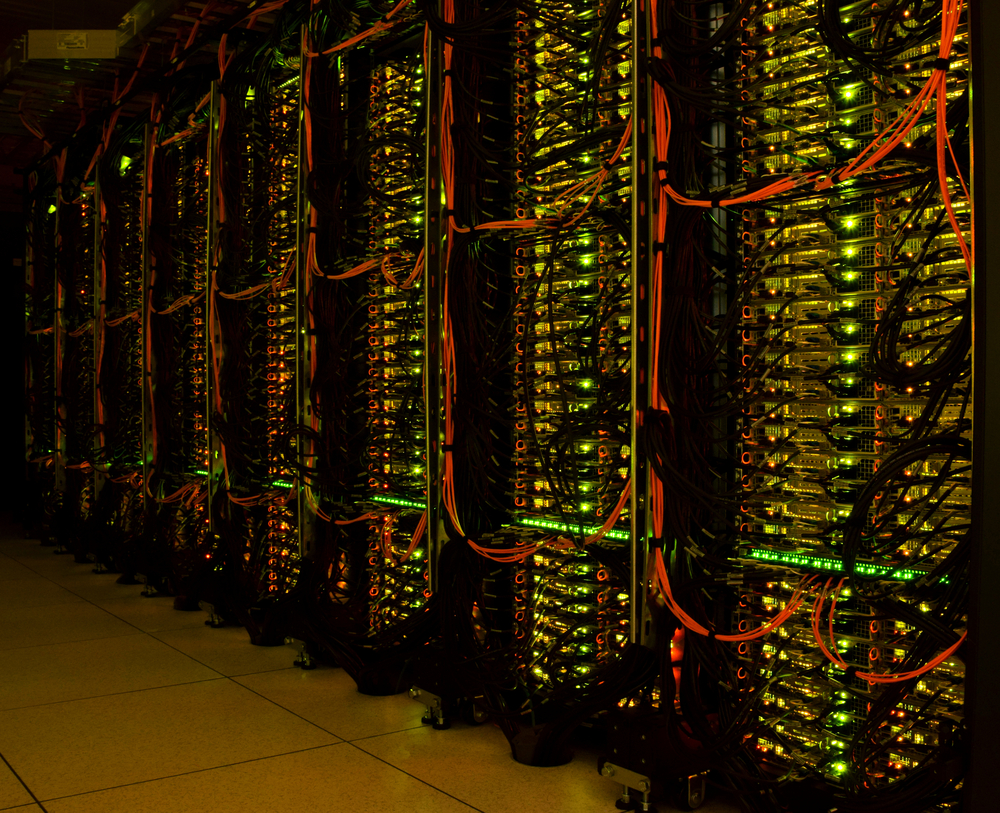 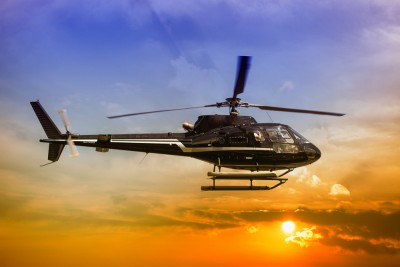 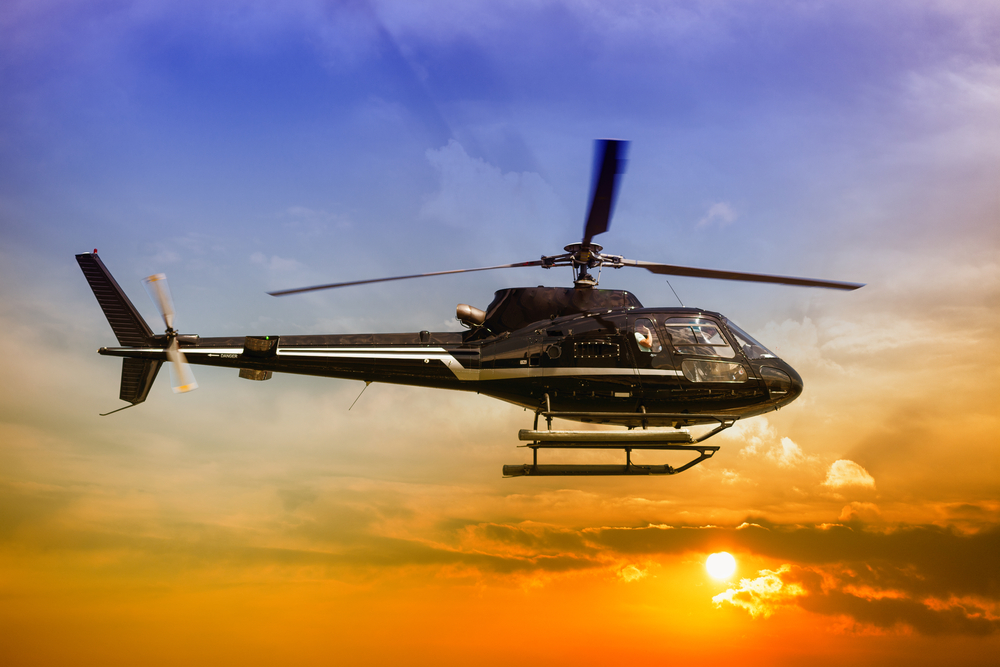