Earnings releases are always much awaited by investors, because that’s when they can really see what the company has been up to for the last quarter and where it might be heading. Therefore, depending on whether the company manages to show a growth of its revenues and profits in annual terms, beats the estimates, or provides a strong outlook, the stock’s activity in the following days after the earnings release depends strongly on what the management says regarding the financial performance. In this way, let’s take a closer look at the financial releases of Pier 1 Imports Inc (NYSE:PIR) and Bed Bath & Beyond Inc. (NASDAQ:BBBY), although judging by the fact that the former’s stock opened over 17% lower and the latter’s increased only slightly, by 3%, investors weren’t very pleased with what they read in the financial statements. Nevertheless, aside from the financial results, we will also assess the hedge fund sentiment towards both companies, in order to better understand whether the smart money is betting on the long-term performance of these stocks. 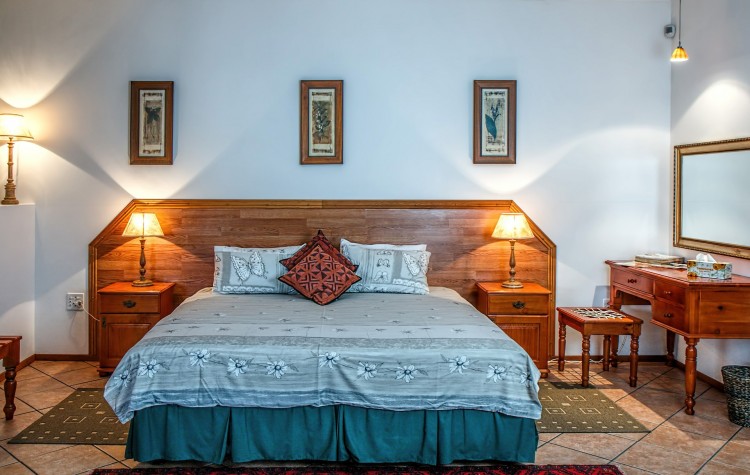 When it comes to hedge fund sentiment, many retail investors consider it an unimportant metric, due to a number of reasons, including the weak performance of the industry and the delays with which the filings are issued. However, their lagging net returns are mainly due to their hedging positions, which are held to lower the risk, and the delay also doesn’t mean that hedge funds cannot be emulated. We have used a 60-day delay in our backtests that covered the period between 1999 and 2012, which showed that 50 most popular picks among hedge funds undeperformed the market by around seven basis points per month on average. On the other hand, their top small-cap ideas showed much better results, beating the benchmark index by almost one percentage point per month (see more details about our backtests here). Our small-cap strategy, involves imitating 15 most popular stocks among over 700 hedge funds and it has returned 118% since August 2012, beating the market by over 60 percentage points.

Let’s get started with taking a closer look at the results of Pier 1 Imports Inc (NYSE:PIR), which declared revenue of nearly $430 million, up by 2.7% on the year, including currency headwinds for the second quarter of fiscal 2016 ended August 29, while its net income slid to $3.2 million, or $0.04 per share, from $0.10 per share a year earlier. Aside from declining income, Pier 1 Imports Inc (NYSE:PIR) missed the analyst estimates, which included earnings of $0.08 per share and revenue of $436 million. For the current quarter, the company said it expects low single-digit comparable sales growth and earnings per share between $0.56 and $0.64.

Despite weaker than expected results, earlier today, Oppenheimer and Credit Agricole, reiterated their ‘Outperform’ ratings on the stock, but while the former lowered the price target to $15 from $20, the latter raised it to $14 from $9.50 (both target prices signal premiums of over 75%).  Hedge funds are also rather bullish on the stock, despite the slight drop of its popularity between April and June. At the end of the quarter, 19 investors from our database disclosed holding $123.62 million worth of Pier 1 Imports Inc (NYSE:PIR)’s stock, down from stakes worth $146.99 million held by 21 investors a quarter earlier. Nevertheless, these holdings represented 10.80% of Pier 1 Imports at the end of June. The largest shareholder in our database is Glenn J. Krevlin‘s Glenhill Advisors, which cut its position by 27% on the quarter to 3.87 million shares, followed by Mario Gabelli’s GAMCO Investors, holding 1.13 million shares (down by 11%), and Lee Munder’s Lee Munder Capital Group, which, however, boosted its stake by over 130% to 853,400 shares.