These Stocks Made Big After-Hours Moves, And Hedge Funds Love One Of Them

Published on September 11, 2015 at 9:31 am by Prakash Pandey in Hedge Funds,Market Movers,News

Aceto Corporation (NASDAQ:ACET), Proofpoint Inc (NASDAQ:PFPT), and Relypsa Inc (NASDAQ:RLYP) were among the stocks booking big gains in after-hours trading yesterday, rising by 10.03%, 8.66%, and 5.25%, respectively. Let’s run through the action propelling these stocks upwards and how the smart money has been trading them.

Aceto Corporation (NASDAQ:ACET) reported its financial results for its fiscal fourth quarter of 2015 ended June 30 after the market closed yesterday. The specialty chemical company had net sales of $146.6 million against market expectations of $146.68 million, while its earnings per share of $0.48 came in $0.17 better than the analysts’ consensus estimate of $0.31. The pharmaceutical company reported revenue growth of 5.0% year-over-year, whereas its EPS grew by 84.6% against the prior-year quarter. Aceto Corporation also reported year-end results for fiscal 2015, announcing annual sales of $547.0 million, a 7.2% increase from the previous fiscal year. The annual net income of the pharmaceutical company improved by 9.0% to $33.5 million or $1.33 per share on a year-over-year basis. 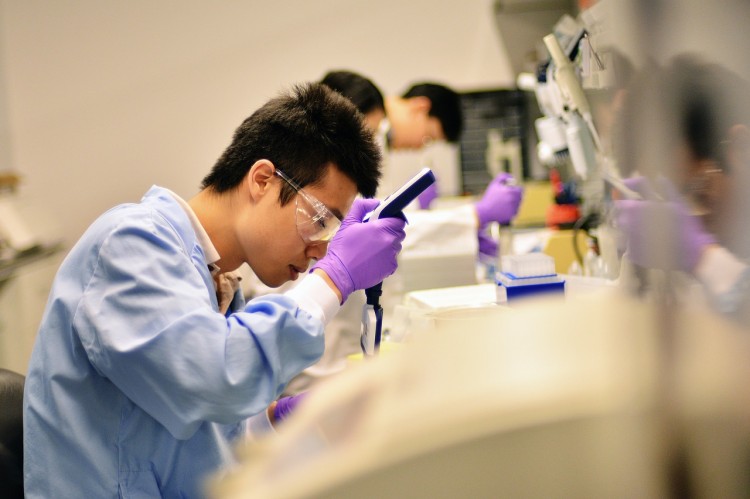 While Aceto Corporation reported above-average financial results, it also gained attention among hedge funds in our database during the second quarter. The company was in five hedge funds’ equity portfolios at the end of June, two more than the three hedge funds holding positions in Aceto Corporation at the end of the previous quarter. The aggregate holdings, however, dropped by 4.20% compared to the first quarter, a significant drop given the stock rose by 11.95% during the second quarter. Chuck Royce’s Royce & Associates held the largest stake in Aceto Corporation (NASDAQ:ACET) in our database, holding 1.60 million shares valued at $39.51 million. Renaissance Technologies and AQR Capital Management were other stakeholders, owning 310,200 shares and 14,296 shares, respectively.

Whether or not hedge funds like a stock is an important metric to follow, because these large investors show a great level of skill and expertise when it comes to picking stocks. Over the last few years equity hedge funds have trailed the market by a large margin, but that’s mostly due to their hedging and short positions, which perform poorly in a bull market. Their long positions performed far better, especially their small-cap picks, which have the potential to beat the market by 95 basis points per month on average, as our backtests showed. Our small-cap strategy involves imitating a portfolio of the 15 most popular small-cap picks among hedge funds and it has returned 118% since August 2012, beating the S&P 500 ETF (SPY) by over 60 percentage points (read more details here).