Published on September 22, 2015 at 1:54 pm by Alexandr Oleinic in Earnings Report,News

The stocks of two companies were slightly up in today’s trading session on the back of better-than-expected financial results. Autozone, Inc. (NYSE:AZO) and General Mills, Inc. (NYSE:GIS) advanced by around 1.60% and 1% after reporting double-digit annual growth in earnings. We have outlined below the details of the earnings reports of the two companies and included the hedge fund opinion on them, which could show whether the performance of both companies positions them as good long-term investments. 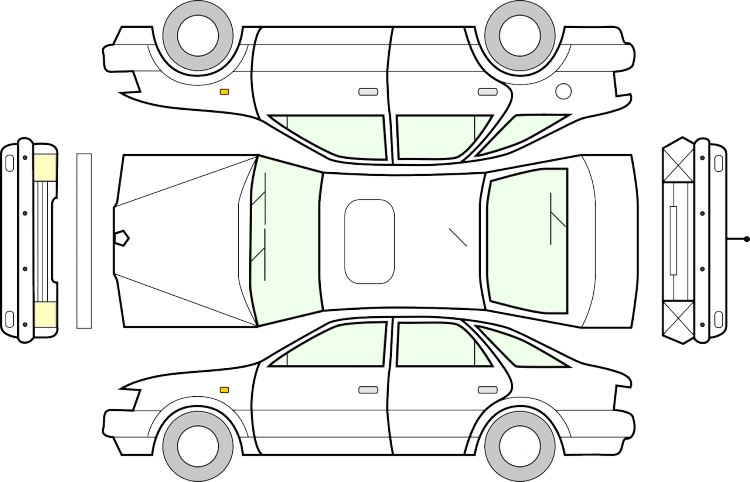 In the eyes of most traders, hedge funds are assumed to be underperforming, old investment tools of the past. While there are more than 8000 funds in operation at present, Hedge fund experts at Insider Monkey look at the aristocrats of this group, around 700 funds. Contrary to popular belief Insider Monkey’s research revealed that hedge funds underperformed in recent years because of their short positions as well as the huge fees that they charge. Hedge funds managed to outperform the market on the long side of their portfolio. In fact, the 15 most popular small-cap stocks among hedge funds returned 118% since the end of August 2012 and beat the S&P 500 Index by 60 percentage points (see the details here).

AutoZone, Inc. (NYSE:AZO), the second-largest retailer of aftermarket automotive parts and accessories in the United States, announced its earnings for the fourth quarter of fiscal 2015 ending August 30 before the bell today. The company posted earnings per share of $12.75, surpassing the consensus estimate by $0.06 and advancing by 13% on the year. AutoZone’s revenue of $3.3 billion went up by 7.9% on the year and also came above the estimates of $3.25 billion. AutoZone, Inc. (NYSE:AZO)’s Chief Executive Officer and President, Bill Rhodes, said the company has registered its 36th consecutive quarter of double-digit EPS growth. The company’s same store sales rose by 4.5% during the quarter.

Among the hedge funds from our database, 36 held stakes worth $959.53 million in AutoZone, Inc (NYSE:AZO) at the end of June, accounting for 4.50% of the company. Moreover, as the stock lost 2.2% during the second quarter, the number of investors advanced to 33, but the total value of holdings dropped from $1.21 billion at the end of March. David Cohen and Harold Levy‘s Iridian Asset Management holds the largest stake in AutoZone, Inc. (NYSE:AZO), which contains 227,841 shares valued at $151.95 million. On the other hand, Phill Gross and Robert Atchinson’s Adage Capital Management boosted its holding by 13% to become the second-largest shareholder with an ownership of 178,800 shares. On the third spot is First Eagle Investment Management, which holds around 125,500 shares.