While Wall Street rallied into green territory from the opening bell on Monday, Dillard’s Inc.  (NYSE:DDS), Marriott International Inc. (NASDAQ:MAR), Starwood Hotels & Resorts Worldwide Inc. and Clovis Oncology Inc. (NASDAQ:CLVS) floundered in the red amid news of an earnings miss, a merger, and a possible delay in the regulatory approval for a new drug. We’ll take a look at these developments as well as the hedge fund sentiment towards each of these stocks. 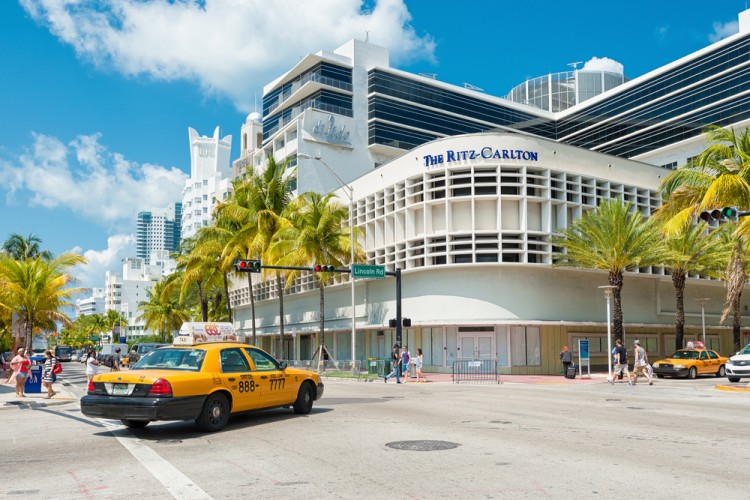 Why do we pay attention to hedge fund sentiment? Most investors ignore hedge funds’ moves because as a group their average net returns trailed the market since 2008 by a large margin. Unfortunately, most investors don’t realize that hedge funds are hedged and they also charge an arm and a leg, so they are likely to underperform the market in a bull market. We ignore their short positions and by imitating hedge funds’ stock picks independently, we don’t have to pay them a dime. Our research has shown that hedge funds’ long stock picks generate strong risk adjusted returns. For instance the 15 most popular small-cap stocks outperformed the S&P 500 Index by an average of 95 basis points per month in our back-tests spanning the 1999-2012 period. We have been tracking the performance of these stocks in real-time since the end of August 2012. After all, things change and we need to verify that back-test results aren’t just a statistical fluke. We weren’t proven wrong. These 15 stocks managed to return 102% over the last 38 months and outperformed the S&P 500 Index by 53 percentage points (see the details here).

Dillard’s Inc. (NYSE:DDS) has dropped today on above-average trading volume after reporting lower net sales of $1.43 billion for the third quarter of 2015, compared to $1.46 billion for the third quarter of 2014. The fashion apparel, cosmetics and home furnishings retailer said its sales in comparable stores for the period decreased by 4% year-over-year. Meanwhile, its net income slipped to $45.7 million, or $1.19 per share, compared to $55.2 million, or $1.30 per share in the same period last year.

“We are disappointed with our third quarter sales performance and in the resulting decline in profit. Share buyback remained a high priority, and we repurchased $175 million of stock under our share repurchase program,” Dillard CEO William Dillard II said.

During the quarter, the company bought $174.6 million of class A common stock under its $500 million share repurchase program. As of October 31, authorization of $117.5 million remained under the program, according to the company’s earnings release. At the end of June, 27 hedge funds out of the 730 in our database held 7.50% of the company’s outstanding stock.

We delve into the news surrounding Marriott and Starwood’s merger on the next page.

Best Performing Hedge Funds Strategy
Download a free copy of our newsletter and see the details inside!
Hedge Fund Resource Center
Related News
Why Are These Five Stocks in the Spotlight on Monday? What You Need To Know About These Four Trending Stocks Billionaire Investors Love These Five Dividend Stocks What Stands Behind Insiders’ Bearishness at These Companies? Should You Follow Hedge Fund Sentiment Of Wednesday’s Top 3 Healthcare Gainers? Bank of America Corporation (BAC), Molson Coors Brewing Company (TAP) Among Billionaire Bruce Kovner’s Top Stocks OZ Capital Management Loading Up On Starwood Hotels & Resorts Worldwide Inc. (HOT) 10 Countries With The Highest Tax Rates In The World 11 Most Religious States in America 11 Best Countries in Robotics
Billionaire Hedge Funds