Published on October 21, 2015 at 9:30 am by Alexandr Oleinic in Hedge Fund Analysis, Hedge Funds, News

Cheyne Capital is one of the few non-U.S firms that we track in our database. Managed by its founders, Jonathan Lourie and Stuart Fiertz, Cheyne employs a number of strategies to invest in real estate, credit, and equity markets. According to the fund, it had an annualized return of 16% over the 13 years beginning in February 2002. In its latest 13F filing, Cheyne disclosed an equity portfolio worth $213.20 million, down from $309.17 million a year earlier. The fund significantly reduced its exposure to U.S equities, as it sold out of 60 stocks and initiated 19 positions in their place during the third quarter. Its equity portfolio is very diversified, with the largest shares allocated towards Industrial and Real Estate stocks, which represented 25% and 20% of the total portfolio value at the end of September. Moreover, Cheyne had around 9% invested in the healthcare sector, preferring a number of biotech companies, although it trimmed its exposure to most of them. In this article we will take a look at five of Cheyne’s biotech picks as of the end of September. 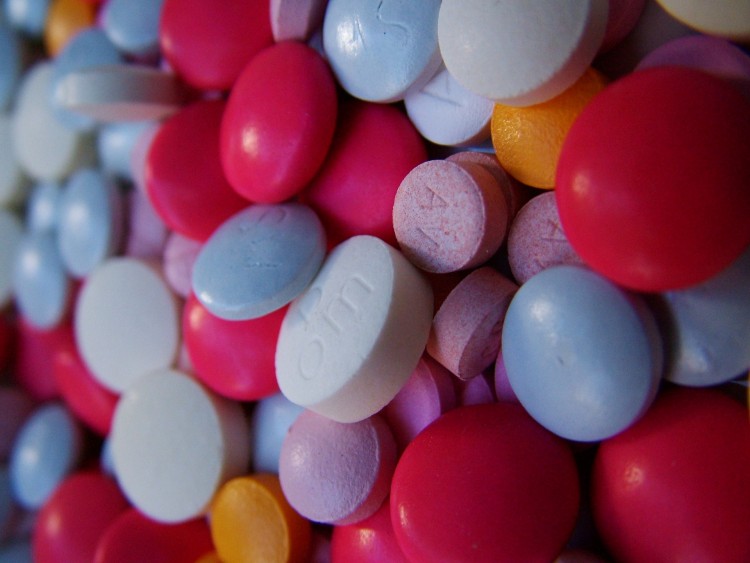 The reason we follow the stocks in which hedge funds prefer to invest their capital is because we believe that imitating some of their most popular picks can help retail investors generate market-beating returns. This assumption is supported by our backtests that covered the 13F filings of several hundred hedge funds between 1999 and 2012. However, contrary to the general consensus, hedge funds’ top picks, which included large- and mega-cap companies, slightly underperformed the market in backtests. On the other hand, their top 15 small-cap ideas managed to beat the market by nearly 1.0 percentage point per month on average. Our strategy is based on imitating these 15 stocks and it has returned 102% since August 2012, beating the S&P 500 ETF (SPY) by around 53 percentage points (see more details here) in 37 months, greater than 1.4 percentage points per month.

Jonathan Lourie And Stuart Fiertz
Cheyne Capital
We may use your email to send marketing emails about our services. Click here to read our privacy policy.

Read on to see the other three biotech picks of Cheyne Capital.