These 4 Stocks are Enjoying a Green Day

At a time when the major indexes are in bull market territory, shares of Freeport-McMoRan Inc (NYSE:FCX), Big 5 Sporting Goods Corporation (NASDAQ:BGFV), IntelliPharmaCeutics Intl Inc (USA) (NASDAQ:IPCI) and Tuesday Morning Corporation (NASDAQ:TUES) are also well in the green. In the following article, we will examine why investors are buying these stocks despite the market uncertainty and also examine the latest hedge fund activity in them.

Hedge funds have been underperforming the market for a very long time. However, this was mainly because of the huge fees that hedge funds charge as well as the poor performance of their short books. Hedge funds’ long positions performed actually better than the market. Small-cap stocks, activist targets, and spinoffs were among the bright spots in hedge funds’ portfolios (read the details here). This strategy also managed to beat the market by double digits annually in our back tests covering the 1999-2012 period.

Freeport-McMoRan Inc (NYSE:FCX) gained popularity among the investors that we track in the third quarter. 44 funds held shares of the company on September 30, up by three over the quarter, and they amassed 13.8% of the float. Among them, Carl Icahn‘s Icahn Capital LP was the largest shareholder, reporting a position of 100.0 million shares in its latest 13F filing.

Moving on, Big 5 Sporting Goods Corporation (NASDAQ:BGFV) shares are up by 10% today after the company reported fourth-quarter revenue of $275.0 million, beating estimates of $262.3 million. The company’s revenue rose by $24.7 million compared to the same quarter a year earlier. Same-store sales increased by 0.1%, while its merchandise margins inched up by 20 basis points. For fiscal year 2015, Big 5 Sporting Goods Corporation reported net sales of $1.03 billion, up by 5.3% year-over-year, and same-store sales were up by 1.3% for the year.

Among the funds that we follow, 15 reported long positions in Big 5 Sporting Goods Corporation (NASDAQ:BGFV) as of the end of September, down by one from a quarter earlier and they amassed 19.4% of the float. Among those funds from our database that were long the stock was Alexander Medina Seaver‘s Stadium Capital Management,  which has an activist position and has been seeking better performance from the company.

Tuesday Morning Corporation and IntelliPharmaCeutics are examined on the next page. 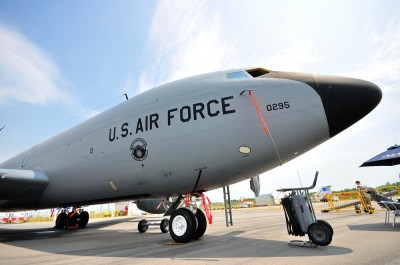 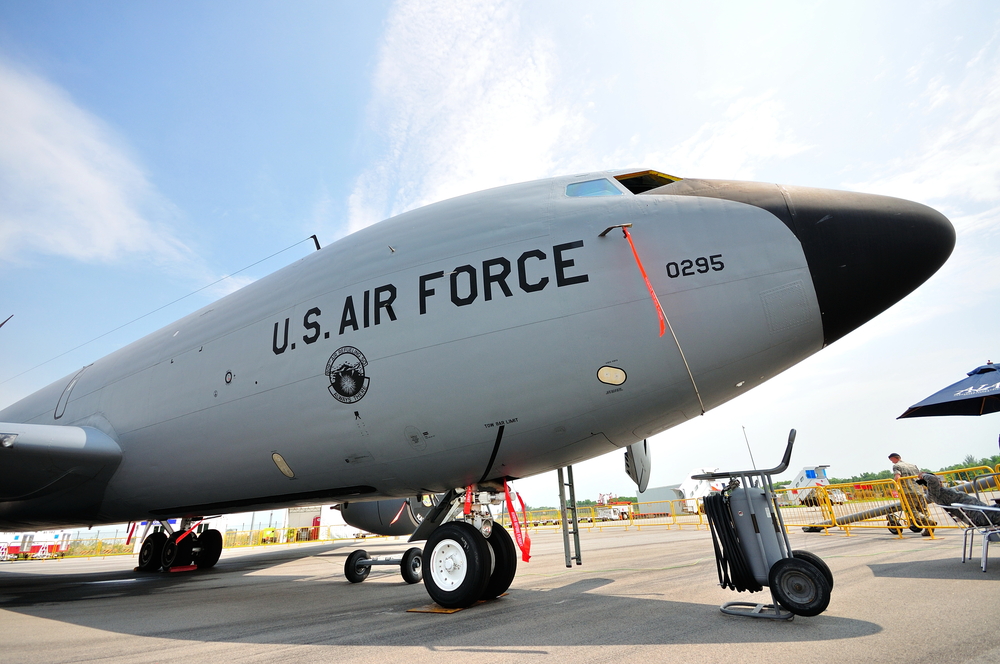 What’s the Deal With These Surging Stocks Amid Today’s Gloomy Market...

Chipotle, Morgan Stanley Among the Afternoon’s Big Movers
Monthly Newsletter Strategy
Download a free copy of our newsletter and see the details inside!
Hedge Fund Resource Center
Related News
What is Going On With These 4 Plunging Stocks? A Look At Five Of Today’s Top Losers And Developments Behind Their Moves Why Are These Stocks Advancing on Tuesday? What Sent These Five Stocks Lower on Monday? Why Are These Five Stocks Gaining Ground on Wednesday? Why Are These Five Stocks Registering Gains Today? Why Are Walt Disney Co (DIS) And Sunedison Inc (SUNE) Among Today’s Top Gainers? 11 Countries with Free College For International Students 11 Best Selling Knives on Amazon 11 Most Expensive Cities to Visit in Asia in 2015
Billionaire Hedge Funds