These 3 Battered Stocks are Being Bought Up by Insiders; Are They Set to Rebound?

It is my belief that insider trading behavior should play an important role in the stock analysis and selection process of individual investors. Truth be told, corporate insiders possess a deep knowledge base concerning their companies’ operations and prospects. Moreover, these highly-informed individuals tend to act as contrarian investors, going against the trends concerning their company’s stocks. Generally, stock market participants pay more attention to insider buying than insider selling, and rightly so. Although insiders can sell shares for various reasons unrelated to their companies’ current performance or future prospects, they tend to buy stock for one simple reason: they believe their companies’ stock is undervalued. Having this in mind, the following article discusses the recent insider buying reported at three companies and the potential reasons that might have pushed those insiders to buy more shares.

Anadarko Petroleum Corporation (NYSE:APC) had one of its insiders make a big purchase last week. Director Peter J. Fluor bought 25,000 units of common stock on Thursday at prices that ranged between $41.14 per share and $41.24 per share. Following this sizable purchase, the Director holds an ownership stake of 104,758 shares. Anadarko Petroleum Corporation (NYSE:APC), one of the largest independent exploration and production companies in the world, has lost half of its market capitalization over the past year and its shares keep falling in tandem with crude oil prices. The company reported sales revenue of $7.45 billion for the nine months that ended September 30, compared to $12.95 billion reported for the same period of the prior year. Although Anadarko Petroleum’s management continued to improve the company’s cost structure over the course of 2015 through improved operational efficiencies and reduced service costs, several financial hubs became more pessimistic about the company’s future performance. Just recently, Deutsche Bank downgraded the stock to ‘Hold’ from ‘Buy’ and lowered its price target to $60 from $85, suggesting that the company “isn’t particularly defensive” amid a depressed crude oil market. A total of 70 hedgies tracked by Insider Monkey were invested in the company at the end of the third quarter, accumulating 11% of its outstanding common stock. Ken Griffin’s Citadel Advisors LLC upped its position in Anadarko Petroleum Corporation (NYSE:APC) by 29% during the third quarter to 9.0 million shares.

What Factors Have These 4 Stocks in Dire Straits Today?

The News that Prompted Furious Trading in These 4 Stocks Today

4 Stocks That are Heading in Opposite Directions Today 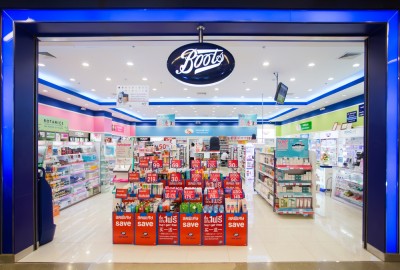 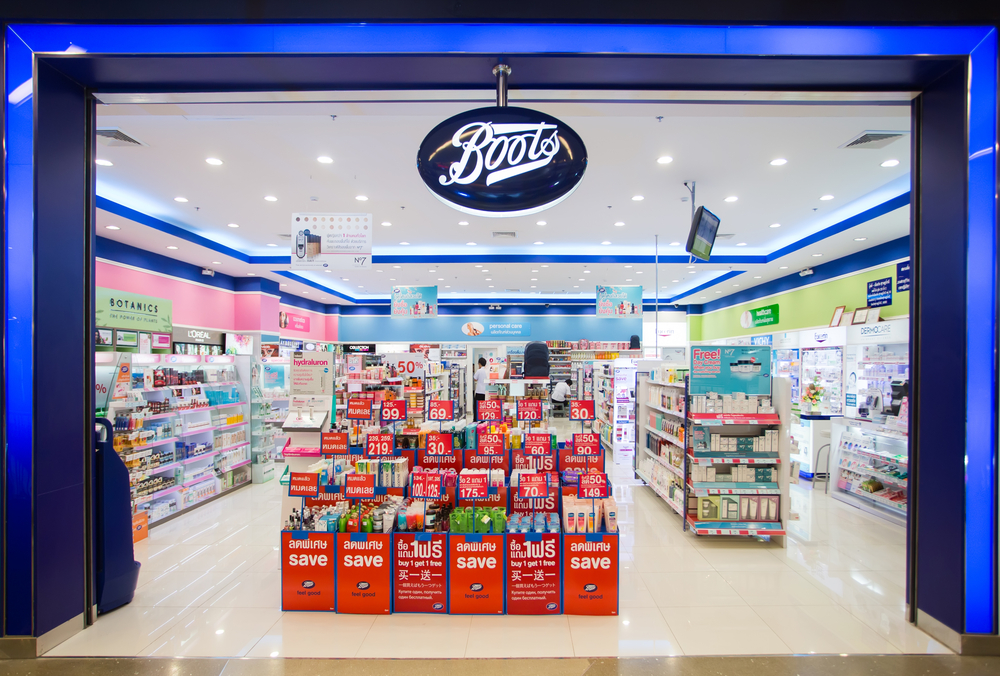