The Walt Disney Company (DIS): This Stock Pops, and What Investors Need to Know

Shares of The Walt Disney Company (NYSE:DIS) hit an all-time high of $58.22 Monday, and are still rising as of this writing. Just when you thought Disney was becoming too predictable, the media titan threw a surprise twist into the mix. Last week, the company said it would be closing down LucasArts, Lucasfilm’s video game division, after The Walt Disney Company (NYSE:DIS) acquired Lucasfilm just four months ago for a cool $4 billion. The decision is part of Disney’s strategy to transition from game production to a licensing model, according to Bloomberg. 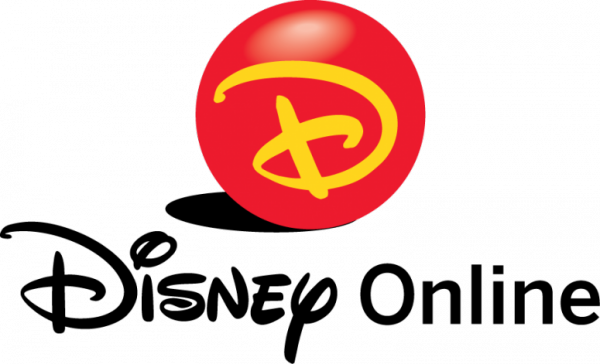 That’s not all… The Walt Disney Company (NYSE:DIS) is also implementing a cost-cutting initiative that will include layoffs in its studio and consumer products division. Trimming back its expenses should help Disney boost profitability in the quarters ahead. However, with shares of Disney up more than 15% year to date, is it too late for investors to be bullish about the stock’s future? Here are a couple reasons why I believe The Walt Disney Company (NYSE:DIS) is worth owning into 2014 and beyond.

Big hits on the horizon
The Walt Disney Company (NYSE:DIS)’s ESPN sports channel continues to be a bright spot for the company. In fact, ESPN makes up about 75% of cable network sales, according to Morningstar. This is particularly impressive considering ESPN is able to successfully increase the amount it charges subscribers. Going forward, this pricing power should help the company offset rising programming costs.

Importantly, Disney remains focused on expanding the reach of its digital content. Earlier this year, Disney reached a multiyear content deal with AT&T Inc. (NYSE:T) that delivers 70 The Walt Disney Company (NYSE:DIS)-owned channels to AT&T Inc. (NYSE:T)’s U-verse digital network. This and other deals like it will help Disney’s content reach more viewers. Together with the strength of its ESPN network and upcoming summer blockbusters, Disney looks poised to continue its rally.

The article Disney Stock Pops: What Investors Need to Know originally appeared on Fool.com and is written by Tamara Rutter.

Bonus Biotech Stock Pick: You can also find a detailed bonus biotech stock pick that we expect to return more than 50% within 12 months.
We may use your email to send marketing emails about our services. Click here to read our privacy policy.
Related Insider Monkey Articles
Tesla Motors Inc (TSLA), F5 Networks, Inc. (FFIV): This Week’s 5 Dumbest...