Star Wars fans weren’t the only ones over the moon when The Walt Disney Company (NYSE:DIS) acquired Lucasfilm in October, 2012. Investors, already well aware of Disney’s tremendous successes in previous acquisitions, such as Pixar and Marvel, were just as excited. (Yoda and Mickey probably weren’t too upset either.) 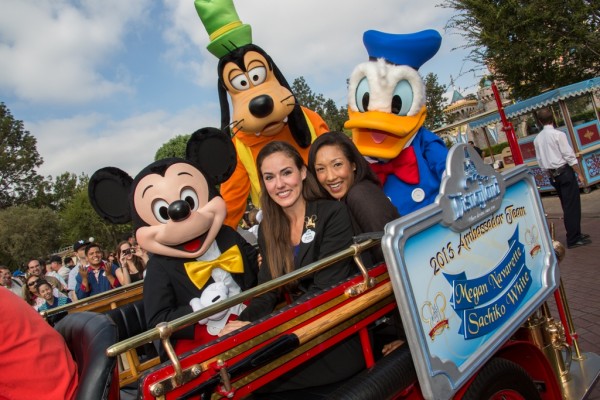 So far, things are off to a good start. One galactic coup for The Walt Disney Company (NYSE:DIS) was when Kathleen Kennedy, president of Lucasfilm, used a Jedi mind trick and recruited J. J. Abrams to be the director of Episode VII—the next installment in the Star Wars saga. If Abrams’s previous success in revitalizing the Star Trek franchise is any indicator of what he will do with Star Wars than there is a lot to be excited about.

Not to mention, the excitement of seeing the old crew. The rumors of Harrison Ford, Carrie Fisher, and Mark Hamill reprising their roles in the next film seem to have been all but verified—another step in the right direction.

One area of concern though with The Walt Disney Company (NYSE:DIS)’s stewardship of the Star Wars universe is how successful they will be in reviving LucasArts– the Lucasfilm division responsible for gaming. For some time, LucasArts was one of the leading studios in video game development. Recently, though, LucasArts has lost its edge.

This Lightsaber’s a Little Duller

Gamers eagerly awaited last year’s release of Star Wars: The Old Republic, a massive multi-player online, or MMO, game. Following a poor release, though, the game has failed to live up to expectations; consequently, players have chosen against renewing their monthly subscriptions. Although the game’s publisher, Electronic Arts Inc. (NASDAQ:EA) has been reluctant to offer specific numbers, the consensus is that, currently, the game has approximately 500,000 subscribers– quite the disappointment when you consider that Electronic Arts had hoped that The Old Republic would be as successful as the MMO from Activision Blizzard, Inc. (NASDAQ:ATVI): World of Warcraft.

The Old Republic was not the only misstep. There has been a lot of speculation and enthusiasm about another game from that galaxy far, far away—Star Wars: First Assault. Recently, footage of the game has leaked onto the web and inspired hopes that a release would be imminent, but, as of yet, there has been no announcement of an actual release date. So, for now, the game remains in limbo—another lost opportunity for LucasArts.