Share Tweet Email
Page 1 of 5
Next >>
At the turn of the millennium, the population of the United States clocked in at 282.2 million. By 2030, the US population is expected to be about 362 million, for a growth rate of 28%. The scary part is that according to the World Health Organization (WHO), the US is expected to see explosive growth of 102% in type II diabetes from 2000 to 2030. If the growth rate in diabetes is more than triple the population growth, then that means there is something fundamentally wrong here. The US is by no means alone in this, as the incidence and prevalence of diabetes is expected to outpace population growth almost everywhere.

The point of this report is not to speculate as to the cause of the diabetes pandemic, but beginning with certain basic assumptions can help us as investors wrap our heads around what’s going on here and the chances of the problem being mitigated. 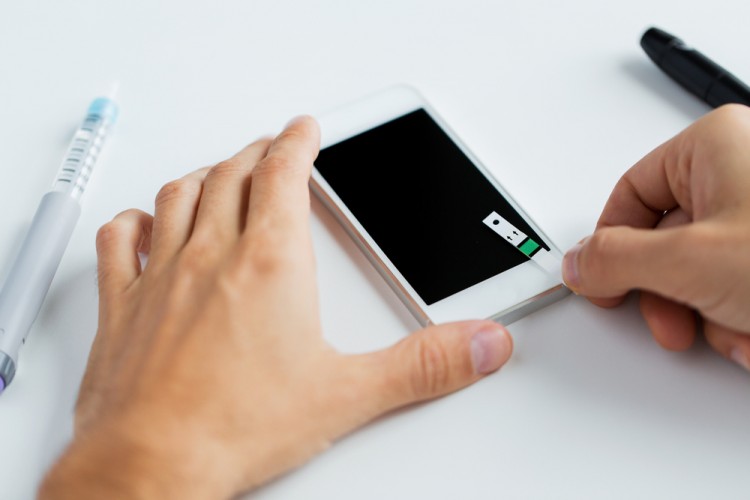 Humans no longer eat the same foods our ancestors did 10,000 years ago. Our sugar intake has skyrocketed, especially over the last century. Whether it’s straight up candy, soda, carbohydrate-rich bagged snacks or a plate of spaghetti, the pancreas must always keep producing the insulin to store away these sugars and keep blood glucose levels steady. The amount of insulin that the human pancreas must produce in order to maintain blood sugar homeostasis is much higher than it ever was in the past, even the recent past going back less than two centuries. In 1822, the average American consumed 45 grams of sugar every 5 days, the equivalent of 1 can of soda. By 2012 less than 200 years later, we consume 765 grams of sugar every 5 days, or 17 cans of soda.

Insulin is the molecule produced by beta cells in the pancreas that is designed to lock up sugar molecules from the blood and store them in the liver for later use. Type II diabetes mellitus results from either the body’s resistance to insulin produced, or the complete “burning out” of the pancreatic beta cells meant to produce the insulin in the first place. The fact that pancreases are becoming overburdened and burning out en masse should come as no surprise given the increased sugar workload over the last 200 years.

The point is, the diabetes epidemic is not likely to be successfully controlled without drugs unless people start cutting sugar intake drastically to 1822 levels, which were 94% lower than they are now. This is, to say the least, extremely unlikely.

Diabetes is here to stay and the problem is likely to get worse. In this report, we will break down the top 4 type II diabetes drugs in the world by annual revenue. Diabetes drugs represent 4 different basic approaches. The first is complete insulin replacement therapy by injection. The second is glucagon-like peptide-1 agonists (GLP-1). GLP-1, when stimulated, signals the pancreas to produce insulin. In diabetics, this mechanism is defective even though the pancreas is still capable of producing insulin when stimulated by GLP-1. The third is dipeptidyl peptidase 4 (DPP-4) inhibitors. While GLP-1 agonists stimulate GLP-1 directly, DPP-4 is an enzyme that breaks down GLP-1. Inhibiting that enzyme increases native GLP-1, which then goes on to signal the pancreas to produce insulin. A fourth major approach is sodium-glucose transport protein 2 (SGLT-2) inhibitors. SGLT-2 inhibitors are not among the top 8 best sellers, but for the purposes of being thorough, SGLT-2 aids the reabsorption of glucose into the blood via the kidneys. Blocking this protein keeps excess glucose in the urine to be excreted.

Why CarMax, Teva Pharmaceuticals And Three Other Stocks Are in Spotlight on...