Although Los Angeles-based, biotech-focused hedge fund DAFNA Capital Management has been in operation for the past 17 years, chances are that very few people have heard its name. However, this obscure fund managed to achieve in 2015 what several other hedge fund industry titans couldn’t: it delivered high double-digit returns to its investors in a flat market. The fund was started n January 1999 by Nathan Fischel, an M.D., along with his wife Fariba Ghodsian, who holds a Ph.D. in Biomedical Engineering from Oxford University. Research done by Insider Monkey on DAFNA Capital Management’s 13F holdings estimated the returns of its long stock picks in companies worth at least $1 billion, which revealed that the fund’s qualifying holdings delivered a weighted average return of 70.5% in 2015, based on the size of those positions at the beginning of each quarter. That performance ranked it as the top performing fund in our database, using that metric, narrowly beating another biotech-focused fund, the esteemed Baker Bros. Advisors. As DAFNA Capital recently disclosed its equity holdings via a 13F filing with the SEC, we will take a closer look at the fund’s top stock picks going into 2016.

At Insider Monkey, we track more than 700 hedge funds, whose 13F filings we analyze as part of our small-cap strategy. Our research has shown that imitating a portfolio that includes the 15 most popular small-cap stocks among hedge funds can outperform the market by as much as 95 basis points per month on average (see more details here).

DAFNA Capital Management increased its holding in Marinus Pharmaceuticals Inc (NASDAQ:MRNS) by 2,439% during the fourth quarter. After falling by over 60% between August and October of last year, shares of Marinus Pharmaceuticals Inc (NASDAQ:MRNS) have been unable to rebound so far in 2016 and currently trade down by nearly 46.8% year-to-date. In November, the company issued 5 million additional shares through a secondary offering at $6 per share to fund its Phase 3 trial in focal epilepsy and other indications. Though Marinus Pharmaceuticals’ stock is down by almost 50% from its IPO price of $8 per share, based on recent developments and the company’s drug pipeline, analysts think that it is undervalued at current levels. On February 2, analysts at Oppenheimer reiterated their ‘Outperform’ rating and $17 price target on the stock.

Despite an almost 9% rise in its stock and DAFNA Capital Management keeping its holding in it unchanged, AbbVie Inc (NYSE:ABBV) fell a spot to become the fund’s third-largest equity holding at the end of December. Shares of AbbVie Inc (NYSE:ABBV) are down by nearly 8% this year, dragged down by a pullback in the overall equity market and concerns about increasing competition from biosimilar versions of its bestselling drugs. Though the company’s CEO, Richard Gonzalez, has stated several times that AbbVie will vigorously defend the intellectual property rights of its bestselling drugs, investors are still not sure if the company will be able to stop competition from taking some of its market share. On February 10, AbbVie informed its shareholders that a second Phase 3 clinical trial conducted to assess its drug Elagolix in postmenopausal women with pain caused by endometriosis had successfully met its co-primary endpoints. At its current stock price, the $0.57 per share quarterly dividend paid by AbbVie translates into an attractive dividend yield of over 4%. Neil Woodford‘s Woodford Investment Management increased its stake in the company by 67% to nearly 8.8 million shares during the fourth quarter. 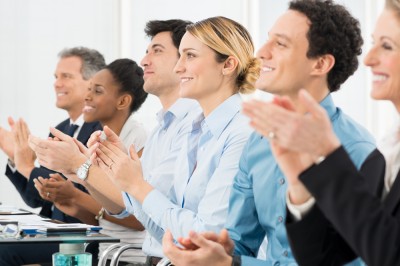 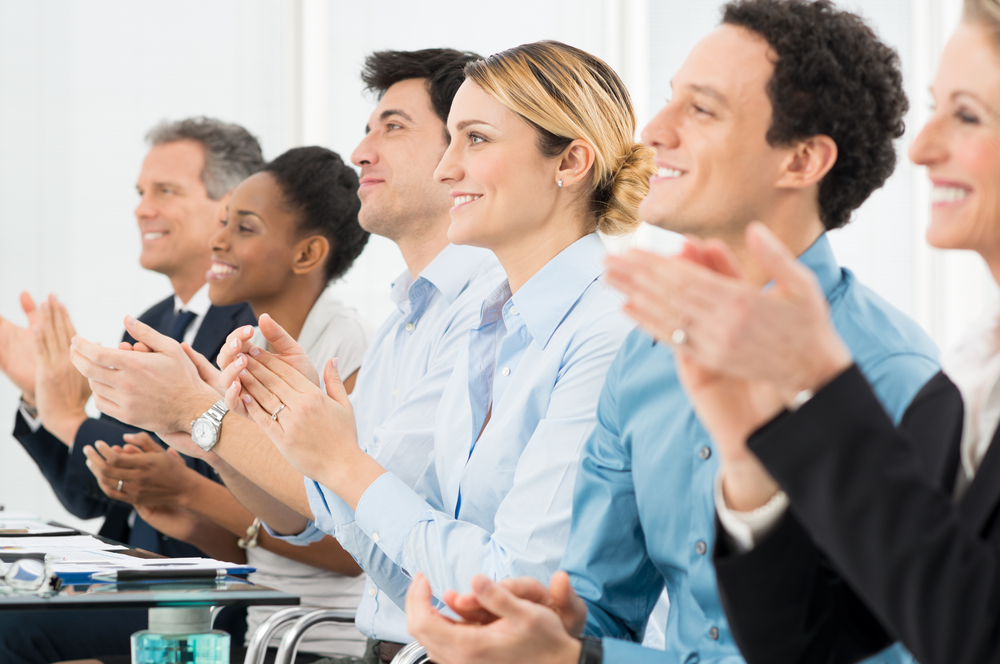