The financial services sector is up by more than 10% year-to-date and nearly 21% in the last 12 months. However, it’s not the growth in stock price of these companies that we are interested in today. Some of these companies offer a lucrative dividend yield and have been able to attract a strong following from the hedge fund industry. As such, we decided to list the top five finance stocks that boast dividend yields of around 5% or greater, in their order of popularity among the hedge funds in our database. We believe these stocks make for  intriguing propositions for readers who are looking for a stable fixed income from some of their investments. 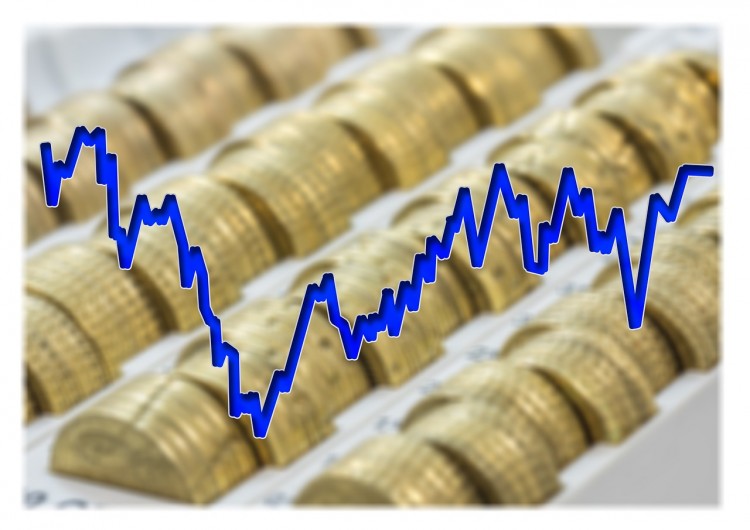 The hedge fund interest in PacWest Bancorp (NASDAQ:PACW) rose significantly during the June quarter, as only 15 funds held an aggregate investment of $250.70 million in the company at the end of March. The $4.32 billion bank holding company offers a dividend yield of 4.73% following a slump in its stock price in the wake of the market’s volatility in August, pushing it down by nearly 7% year-to-date. Ken Fisher‘s Fisher Asset Management and Amy Minella’s Cardinal Capital head the list of PacWest Bancorp (NASDAQ:PACW)’s investors within our database, holding 2.20 million shares and 1.42 million shares respectively.

Despite the almost 4% dip in the stock price during the second quarter and the huge 41.43% dip so far this year, professional money managers haven’t given up on Itau Unibanco Holding SA (ADR) (NYSE:ITUB), as hedge fund ownership only dropped from 24 funds which had investments worth about $448.45 million in the company at the end of the first quarter. A large part of the loss in investor confidence can be attributed to the ongoing political and economic situation in Brazil, the company’s base of operations. Even though currency fluctuations negatively impacted the company’s earnings in the June quarter, the management seems to have a good idea as to where the business should be headed in terms of making it less risky. They have been shrinking the contribution of mortgage loans and payrolls in the last two years, which now constitute only 20% of the portfolio as opposed to 40% two years ago. Currently Itau Unibanco Holding SA (ADR) (NYSE:ITUB) offers a yield of 5.83% and AQR Capital Management, which is led by Cliff Asness is the largest shareholder of the company within our database, holding 10.32 million shares.