The Sharing Economy and What to Expect in 2018

Published on March 12, 2018 at 12:18 pm by Insider Monkey Staff in Bitcoin, Ethereum and Other Cryptocurrencies, News, Tech

The sharing economy, as its come to be known, is an increasingly important part of the economic picture. According to data gathered by Statista, in 2016 there were over 44 million US adults participating in sharing economy services. By 2021, that number is expected to almost double to 86.5 million. In addition, sharing economy revenues are projected to increase as well. One report predicts that it will become a 335 billion dollar market by just 2025. As one article states, “the sharing economy isn’t likely to be going anywhere anytime soon… based on the growth and success of existing sharing services, as well as the anticipated emergence of new industries in the collaborative services ring.”

That being said, this doesn’t mean that the sharing economy is free from criticisms. Ride sharing, for example, has a history of making traffic worse, especially in already crowded cities like New York City, San Francisco, and Los Angeles. One study showed that the average reported hourly earnings for all Uber and Lyft drivers was about $16. This doesn’t seem too bad, particularly when compared to minimum wages around the world. But this is a gross figure, and doesn’t factor in a whole gamot of expenses like car insurance, gas, and general wear and tear on one’s vehicle. Nevertheless, the sharing economy is here to stay, and there are still some exciting developments on the horizon. Some of these developments, in fact, can go a long way in solving some of the sharing economy’s biggest problems.

1. Millennials are a Driving Force – A large reason for the growth in the sharing economy is the millennial generation, who has an affinity for services like those provided by Airbnb and Uber. As millennials–and the generations after them–continue to grow into their roles as the world’s next leaders, the sharing economy will likewise develop. Some studies also show that millennials are the most entrepreneurial generation, which could result in even more innovation. Millennials have an affinity for fighting for freedom and equity in society, and will likely leverage this passion into better benefits for gig and sharing economy workers. 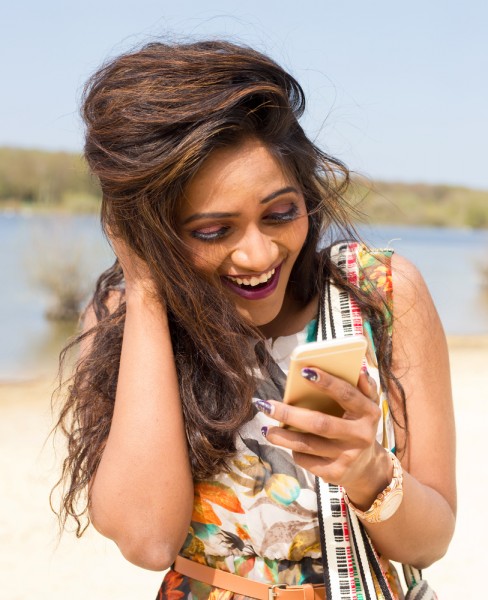 Take for example CanYa, a blockchain powered platform that connects service providers directly with end users. If someone needs to hire a window washer or a developer, they can do so on a decentralized marketplace and pay with a digital currency. Every interaction is backed by the blockchain, removing the need for centralized parties like Craigslist of TaskRabbit. This keeps costs lower for customers and profits higher for service providers.

Another company, Rentberry, is developing a blockchain solution that will let rental contracts be executed through smart contracts. This will guarantee the security of said rental contracts and even allow for crowdsourced rental security deposits–supplied by cryptocurrencies.

Finally, there is the Sharering network, which is creating a crypto token specifically designed for the sharing economy. It has a global reach, is secured by the blockchain, and confirms transactions the moment they are sent. Most importantly, no fees or surcharges are levied with its use, creating a way for sharing economy workers and customers to transact in a truly decentralized manner.

3. A Focus on Products – The sharing economy is a well known provider of services like car rides (Uber) or manual labor (TaskRabbit). However, it is seeing a shift towards product-based businesses. ThredUp, a site that connects users who want to trade in used clothes, and outdoor clothing giant Patagonia have both started initiatives that connect users who want to exchange used clothes. Much like Uber and taxi cabs, or Airbnb and hotels, these companies are changing the way people think about thrift shopping and hand-me-downs. Or look at Pley, another company that lets parent rent out toys to other families’ children with a monthly subscription. More and more businesses are learning that products can be used in the sharing economy too.