Published on June 29, 2020 at 7:01 pm by Insider Monkey Staff in Bitcoin, Ethereum and Other Cryptocurrencies, News, Tech

As various kinds of new technologies continue to proceed towards maturity, including artificial intelligence systems and decentralized finance tools, asset tokenization is poised to become a major force in tomorrow’s business world.

“The key principle of asset tokenization has to do with tying an asset to an easily manageable digital token system, assumedly on a blockchain ledger,” says Viktor Prokopenya, co-founder of tokenized asset trading platform Currency.com “Blockchain has been hailed as a major disruptor in a surprising number of sectors for its levels of transparency, immutability and reliable reporting of financial transactions and other data … Asset tokenization has the potential to impact many industries and change the way that we think about not just money, but any asset that we buy, sell or trade.” 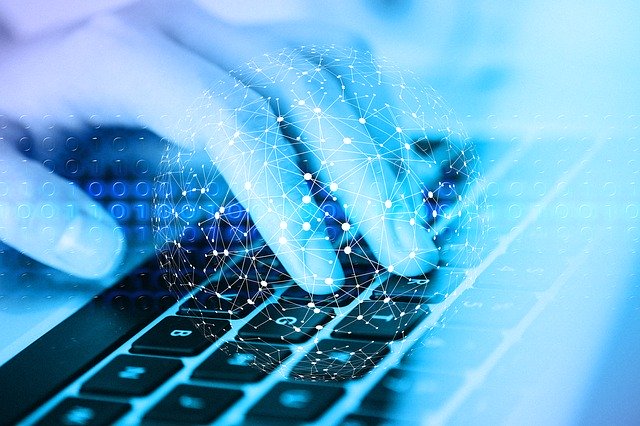 Most experts expect that asset tokenization will trigger a comprehensive sea change in the financial industry.

The ability to slice and dice traditional assets into tokenized commodities will filter into all sorts of derivative designs, secondary markets, exchange-based equities and much more. Resources from NASDAQ and national exchanges reflect these realities and the growing awareness that tokenization of assets is a “real thing” with an impact to be felt quite soon.

“In some key ways, the diversity of instruments involved will change the professional analyst’s world, and new ways of doing business will complexify the financial industry,” Prokopenya says. “It’s not hard to imagine how this greater menu of options will affect trading desks, for example, and the professional advice that clients receive from financial planners.” 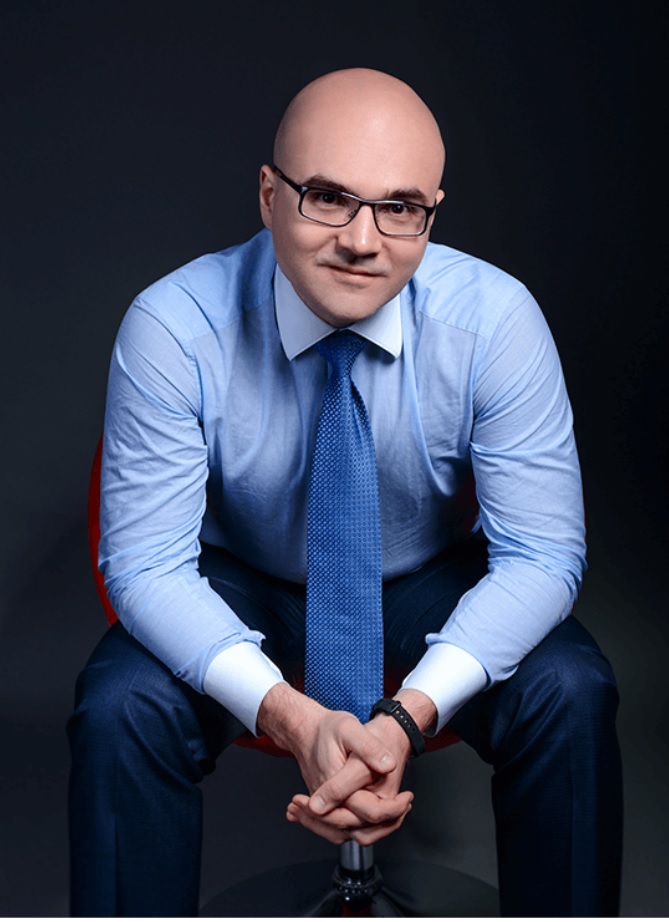 Victor Prokopenya, is pioneering a new industry with tokenized assets.

Aside from that, Prokopenya says, asset tokenization can also impact industries like transportation and pharma. Pharma, after all, is an industry led by brands such as Pfizer (NYSE:PFE), who are based on a tangible commodity, which is the pharmaceutical drug. Then too, in transport, blockchain and asset tokenization can be used to better report on those assets being transported, whether it’s a company like IBM’s (NYSE:IBM) food and beverage operation, an airline such as United (NASDAQ:UAL) tracking luggage, or anything else.

“All sorts of industries have these overall needs,” Prokopenya says.

Competition and Cooperation of Asset Tokenization

In the new world of asset tokenization, stakeholders are going to have to navigate this new set of markets with some degree of consistency.

“Individual nations are going to need to formulate some type of universal response to tokenized assets, or the result will tend to be chaotic,” Prokopenya says,  talking about how private sector “arbitrage” that might occur if some countries have an extremely favorable environment for tokenized assets, and others don’t. Citing studies like the one cited in this OECD guide, Prokopenya goes in detail into some of the implications.

“National governments will also want to open up opportunity for citizens while allowing their economies to grow,” he says, “and that’s one more reason that countries are looking into the establishment of central bank digital coin, both in order to hold their own on a global socioeconomic stage, and also to allow for domestic on-ramps to cryptocurrency trading, or alternately, to limit the disruption that new crypto options will do to the economy on the backend. If a country doesn’t have some response in place and planned out in time, economic volatility can result when more and more citizens choose to put their money in blockchain-based assets that are free of international boundaries.”

Many of the benefits of asset tokenization as Prokopenya describes them are convergent and deal with the same key values.

One of the overarching ones is the setup of crowd ownership principles.

“By splitting an original asset into digital shares or equities in a tokenization scheme, these processes allow for the crowd-sourcing of a means of ownership,” Prokopenya says. “That creates harmonic collaboration because of preconfigured tools and resources.”

Using the example of the real estate property or Picasso painting, Prokopenya notes that asset tokenization allows for different kinds of ownership entry for smaller investors, and more liquidity for those shares of ownership that they buy and sell. Instead of investing into an entire real estate holdings company, like Simon Property Group (NYSE:SPG), imagine just being able to invest in a singular property that’s been crowdfunded through tokenization.

“The underlying mechanism for this is the verification fulfillment,” Prokopenya says. “That’s why some of the benefits of asset tokenization resemble some of the key progress in cryptocurrency and blockchain as a whole – end runs around traditional bank verification, which can require time and money to implement. The idea of “trustless commerce” is being fulfilled by these types of advances, where trust and verification are automated through the power of modern technology, instead of fulfilled by painstaking human supervision.”

Along with the above benefits, there are some challenges that need to be worked through in terms of natural complexity.

In other words, there were already elaborate structures set up to buy, sell and trade the original underlying assets. In some ways, asset tokenization can streamline some of these processes, but inherently, the process of asset tokenization requires that stakeholders set up more protocols and processes for these tokenized assets.

“Although the tokenized asset may allow 10 or more people to achieve joint ownership of an expensive painting or other valuable,” Prokopenya says, “all of the rules and regulations around that joint ownership have to be created, universalized, improved and maintained – and that’s a tall order! … The burden that this puts on governments, regulatory offices and businesses is not to be minimized. This goes along with the responsibilities of providing a clear and level playing field in these new markets as they emerge.”