The technology sector managed to outperform most other sectors and indices by a wide margin in 2016 and is continuing to do so this year. While last year the NASDAQ 100 Technology Sector Index gained 24% versus the S&P 500’s 9.5%, so far this year the former has appreciated by a further 14.18% whereas the S&P 500 is up by only 5.53%. This continuous outperformance of tech stocks has made common investors increasingly bullish on them. However, research done by Insider Monkey shows that hedge funds overall were becoming less optimistic on the space heading into 2017, especially on the larger names in the industry.

We follow over 700 hedge funds and other institutional investors and by analyzing their quarterly 13F filings, we identify stocks that they are collectively bullish on and develop investment strategies based on this data. One strategy that outperformed the market over the last year involves selecting the 100 best-performing funds and identifying the 30 mid-cap stocks that they are collectively the most bullish on. Over the past year, this strategy generated returns of 39.7%, topping the 24.1% gain registered by S&P 500 ETFs. Insider Monkey’s enhanced small-cap strategy registered gains of more than 45% over the last 12 months and outperformed SPY by more than 30 percentage points in the last 4.5 years (see details here). 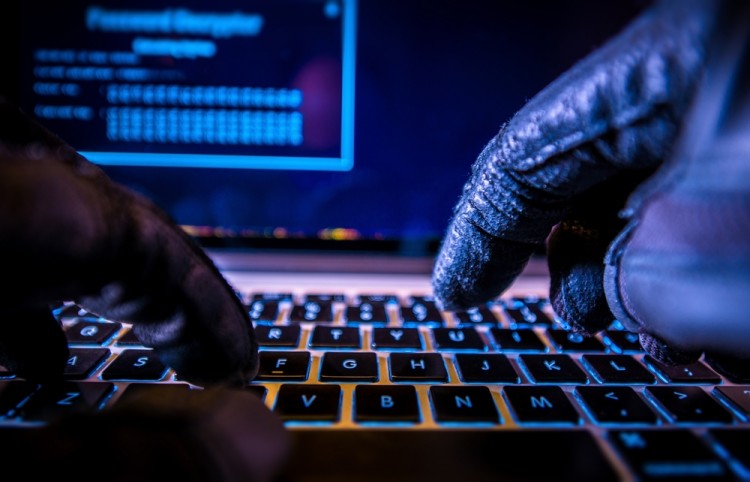 Since we track the activity of over 700 hedge funds on a quarterly basis, it helps us gain insights into the broader trends being followed by smart money. One of the major insights that we were able to uncover from the fourth quarter hedge fund activity was that hedge funds as a whole were reducing their stakes in tech behemoths. Whether this selling was driven by a profit booking motive or less conviction on further growth of tech majors is too early to say. Nevertheless, we will keep our readers posted about this change in sentiment and its implications in our upcoming articles and Newsletters. Now, without further ado, let’s take a look at the five most popular technology companies among the hedge funds tracked by Insider Monkey going into 2017 and discuss the changes they experienced in their popularity among those funds during the fourth quarter.

Technology giant Apple Inc. (NASDAQ:AAPL) saw a steep decline in its ownership among hedge funds during the fourth quarter, with the number of funds in our database that reported owning a stake in it falling by 32. However, the aggregate value of hedge funds’ holdings in the company increased by $321 million during that time. Apple Inc. (NASDAQ:AAPL)’s stock has been on fire since the start of 2017, appreciating by over 24%, and is currently trading very close to its lifetime high. Though the company currently pays a quarterly dividend of $0.57 per share, which in itself translates into an annual dividend yield of only 1.6%, some analysts think that the actual dividend yield of the stock is considerably higher. According to them, if one takes into account the amount that Apple spent on share repurchases last year in their dividend calculation, the actual forward yield of the stock is closer to 6.5%. Recent reports in Japanese publications suggest that Apple is among the companies that are bidding for Toshiba’s NAND flash memory unit, which will fetch an estimated price tag of over $18 billion.