The Most Popular French Stocks Among Hedge Funds

French president François Hollande was recently quoted as saying “ça va mieux” of his country’s economy, which means that things are improving. The French economy, the second-largest in the Eurozone, has been struggling since 2012, recording three straight years of virtually zero growth, while the country’s unemployment rate has increased to 10.2% from 9.8% in 2012. The French economy suffered in the final quarter of 2015 due to the terrorist attacks in Paris in November, which discouraged international tourists from visiting the country and its capital. However, the primary growth driver of the French economy, consumer spending, has recovered strongly in recent quarters.

In the first quarter of 2016, the French economy grew faster than anticipated thanks to a boost from greater consumption, although investment declined for a seventh-consecutive month. As France is home to some of the biggest companies in the Eurozone and worldwide, investors should consider gaining some exposure to French stocks. For that reason, Insider Monkey decided to lay out a list of five French companies trading on U.S. stock exchanges that are loved by the select group of hedge funds that are tracked by Insider Monkey. 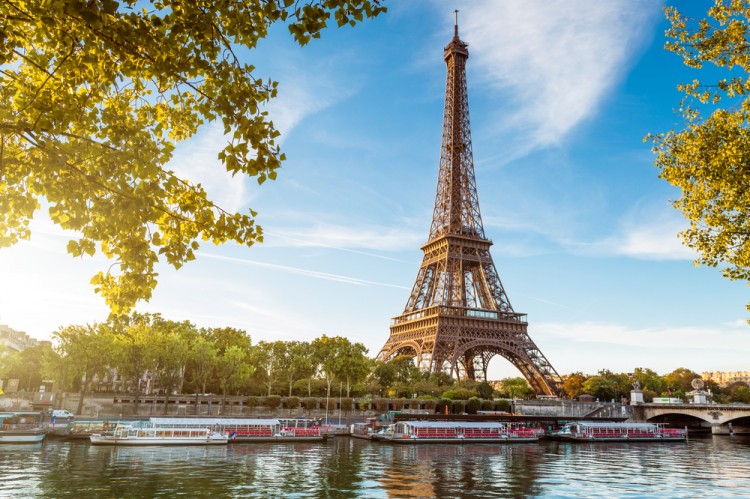 The hedge fund sentiment towards Total SA (ADR) (NYSE:TOT) remained unchanged at ten during the first quarter of 2016, among the funds in our system, while the overall value of those funds’ equity investments in the company fell by 2% quarter-over-quarter to $56.44 million. The international oil and gas company, which is also active in new energy sources such as solar energy and biomass, has seen its market value jump by 6% since the beginning of 2016. In early May, Total SA reached an agreement to buy Saft Groupe SA, a French designer and manufacturer of batteries for industrial and defense applications. The acquisition is part of the company’s strategy to diversify away from the highly volatile crude oil industry. Total SA recorded net income of $1.61 billion for the first quarter of 2016, down steeply from $2.66 billion in the first quarter of 2015, mainly due to weaker performance of the company’s upstream business segment. Steve Cohen’s Point72 Asset Management owns 78,950 American Depositary Shares (ADS’s) of Total SA (ADR) (NYSE:TOT) as of March 31.

The next two pages of this article will reveal four other French stocks favored by the hedge funds monitored by our team.