Numerous financial news websites and stock market participants call activist investors “vultures”, who aim to extract short-term benefits at the expense of companies’ long-term performance. But I don’t think for an instant that reputable activist Carl Icahn and some of his peers share a short-term vision. On the contrary, numerous activists, including Icahn, have pushed for changes or proposed new strategies aimed at increasing efficiency and creating long-term value, and hold onto their investments for years. Of course, there are some players in the hedge fund industry who focus on a short-term horizon and seek short-term value extraction, but the shareholder activism arena has changed quite dramatically over the years. Leaving the controversy about the benefits and detriments of shareholder activism aside, let’s take a look at three 13D (activist) filings recently submitted by activists Jeffrey Smith, Paul Singer, and Brad Gerstner.

According to a newly-amended 13D filing, Jeffrey Smith’s Starboard Value LP currently owns 42.28 million shares of Quantum Corp (NYSE:QTM), which constitute 14.8% of the company’s outstanding common stock. The filing discloses that the activist hedge fund has sold exactly 5.0 million shares over the past 60 days or so. It should be mentioned that Jeffrey C. Smith had served as a member of the company’s Board of Directors from 2013 through May 2015, when he announced his resignation. Upon Mr. Smith’s resignation, Quantum Corp (NYSE:QTM)’s CEO claimed that the activist investor “has been an integral part of our recent accomplishments and has helped to put the company on a path to long-term profitable growth and value creation”, though this statement is not entirely reflected in the company’s stock performance.

The expert in scale-out storage, archive and data protection has seen its shares decline by more than 50% since Jeffrey Smith joined the Board in May 2013. Moreover, the stock has lost 60% over the last year alone and trades at a forward price-to-earnings multiple of 9.56, which is substantially below the average of 15.38 for the S&P 500 family. Quantum’s total revenue for the first six months of fiscal year 2015 that ended September 30 totaled $227.88 million, down by 13.4% year-over-year. The decrease can be explained by the changing storage environment, which is defined by increasing demand for scale-out storage solutions and softening demand for data protection tape products. For that reason, the company’s goal for fiscal year 2016 includes driving up scale-out storage revenue and focusing on enhancing profitability. The smart money sentiment towards the stock was negative in the third quarter, as the number of hedge funds in our system with positions in the company declined to 17 from 24 quarter-over-quarter. Peter S. Park’s Park West Asset Management owns 9.32 million shares of Quantum Corp (NYSE:QTM) as of September 30.

Let’s move on to the next page of this article, where we discuss the other two 13D filings submitted with the SEC. 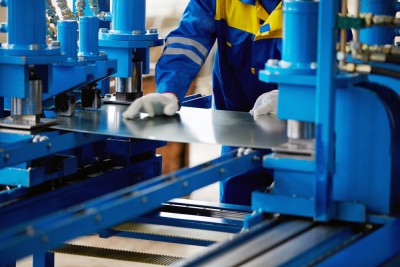 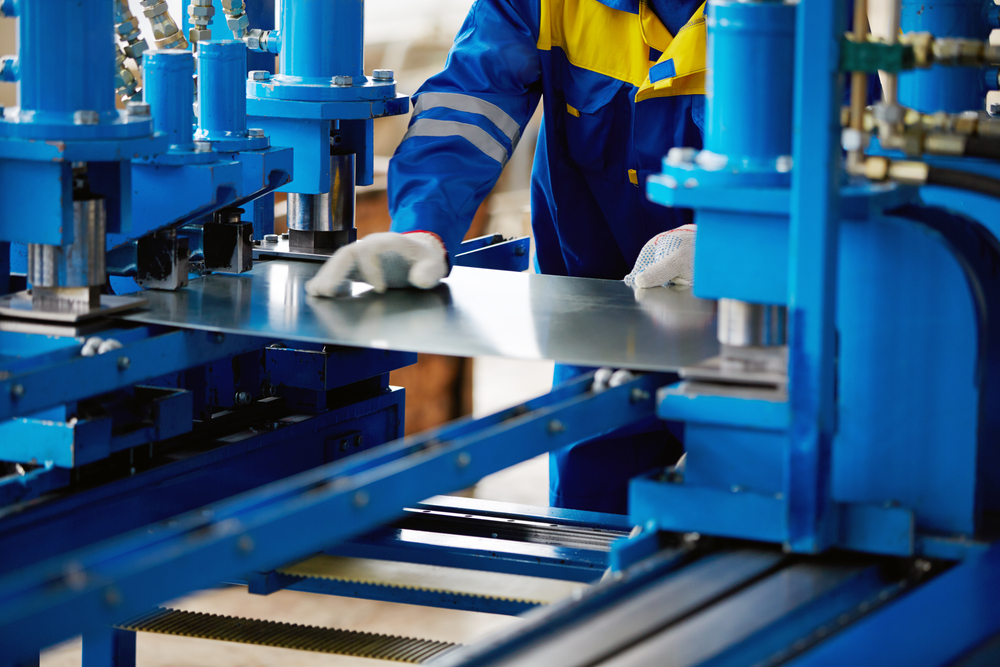 Buffett, Starboard Among the Elite Investors to Disclose New Moves